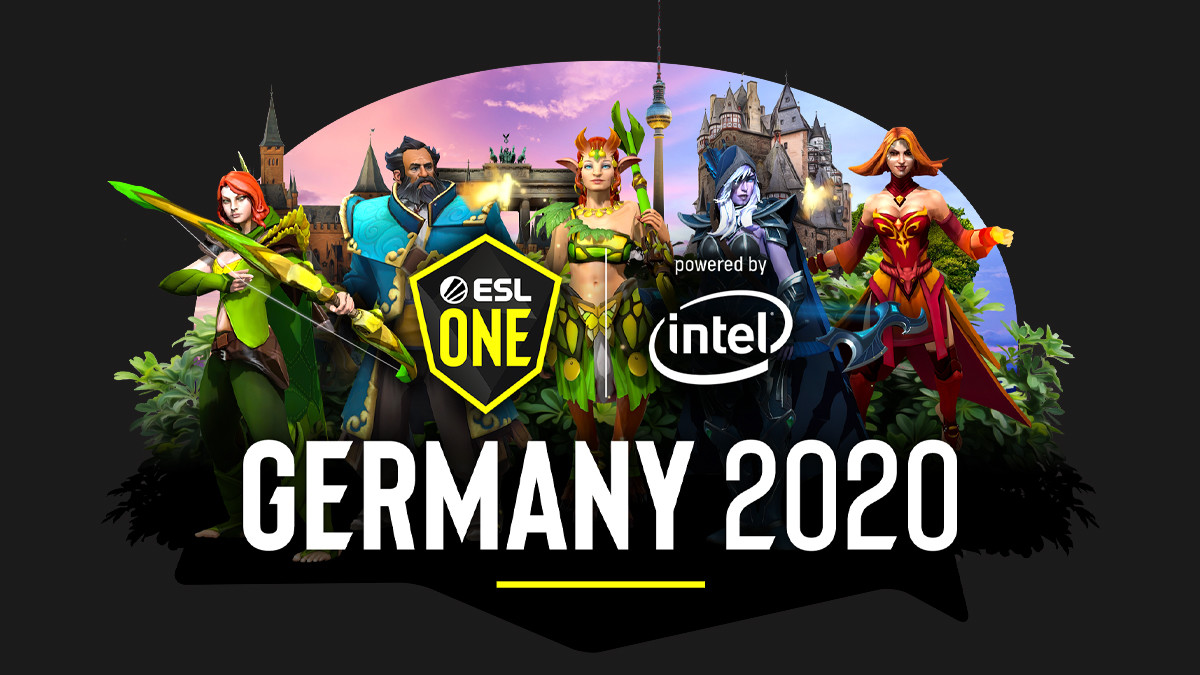 posted by Smyke,
The ESL sweetens the waiting period until the DPC finally returns in 2021: a new tournament for European and CIS top teams was announced this Tuesday.
ADVERTISING:
The ESL One returns to Germany! This time, neither Frankfurt nor Hamburg will host the annual competition. Due to the pandemic, tournament organiser ESL decided to transform the event into an online tournament. A prize pool of $400,000 is at stake and 16 teams will compete from October 5 - November 1.

Join us from October 5th to find out who our champion will be!👑

The tournament is open to European and CIS teams and some of the top squads of the regions have been invited. Five slots are still open, one of them will be occupied by a pro team. The qualifiers for the remaining four squads will take place throughout late September.

After a swiss format group stage, eight of the teams advance to the playoffs of the ESL One. A best-of-three double-elimination bracket separates the good squads from the best ones until only two are left to challenge each other in the Grand Finals. The final series is in a best-of-five format which determines the ESL One Germany 2020 Online champion.

Usually, the ESL Germany takes place in a huge sports arena, such as the Commerzbank Arena in Frankfurt which is a soccer stadium, or the Barclaycard Arena in Hamburg. This time, the event will be produced in a virtual studio. The organiser previously used this technique for their latest CS:GO-tournament ESL One: Cologne 2020.