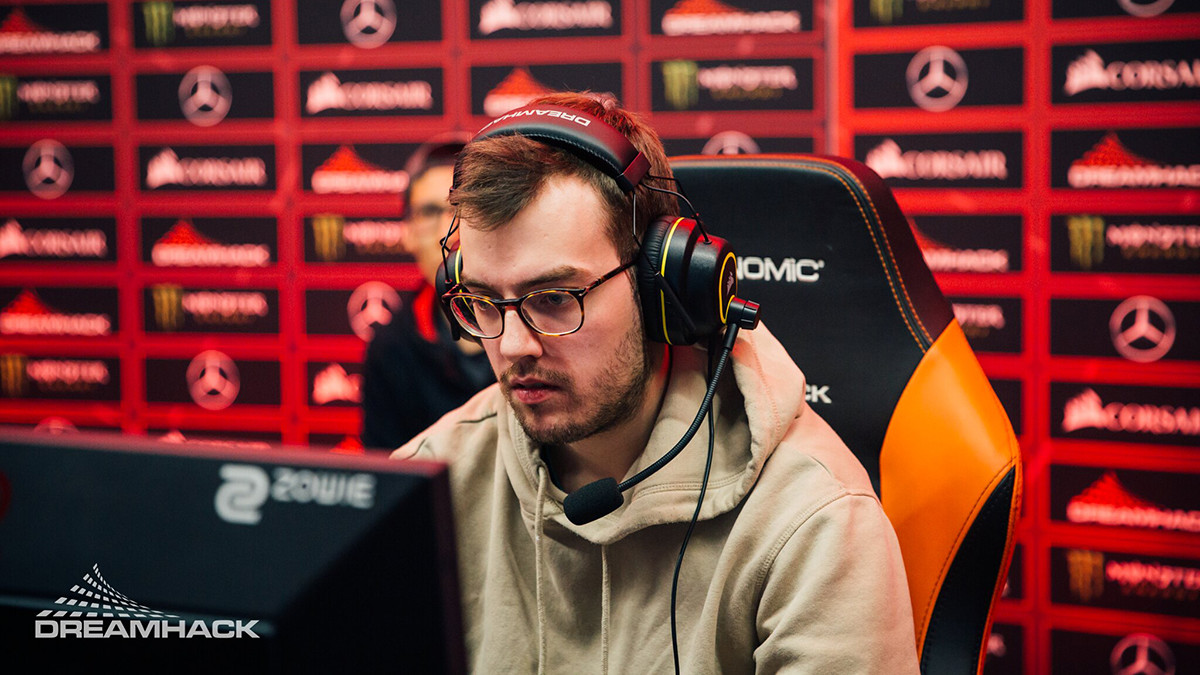 posted by NanaKrustofski,
Beyond The Summit returns with two more tournaments in the BTS Pro Series. One of the participating teams is particularly interesting: Adrian 'Fata' Trinks and Neta '33' Shapira return to the competitive scene with a new squad.
ADVERTISING:
Since the DPC is only going to resume in January/February 2020, the scene needs some exciting third-party tournaments to bridge the gap. Beyond The Summit are going to host the next major events with the BTS Pro Series3.

BTS have split the tournament into three regions. The Americas division is currently in full swing and will reach its Grand Finals on 22 September.

Southeast Asian fans can be excited for Saturday, as the BTS Pro Series 3: SEA will start on 12 September. Grand Finals will be on 27 September and a prize pool of $50,000 USD awaits the ten participating teams.

And last but CERTAINLY not least...#BTSProSeries is coming back to SEA as well for Season 3! 🎊

The Europe/CIS division takes place from 12-30 September and features a $50,000 USD prize pool. Nine teams are going to participate in the event, including an interesting new name: mudgolems.

because #BTSProSeries is coming to YOU! 🥳

You can catch all of the EU/CIS Pro Series action on our channel starting September 12! 🌟

The team features none other than ex-Alliance players Adrian 'Fata' Trinks and Neta '33' Shapira. The two player surprisingly got kicked end of March, despite having a strong performance. After a six-month break, the support and offlaner are now back in action.