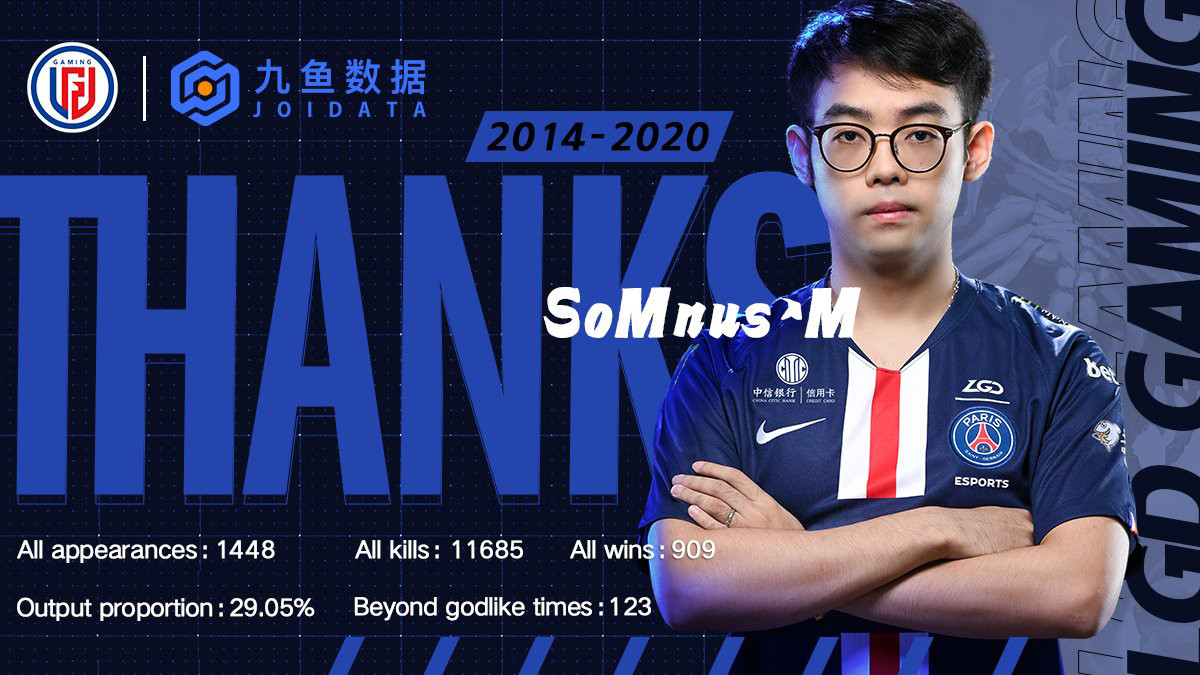 Another organisation announced some changes this Friday – unfortunately, they are quite desolate. Geek Fam releases their Dota 2 roster. The team states the uncertainity of the competitive scene, as well as the pandemic as a reason. Since there is no forseeable future for the DPC, teams struggle financially.

Geek Fam is not the only team that released their Dota roster, as Reality Rift shut down operations as well earlier this week.

Thank for all the memories that you have given to our DOTA2 Team Fam, We appreciate it.

Once a Geek, Always a Fam. pic.twitter.com/VAg6PT5d7u

The end of an era for LGD

PSG.LGD established themselves as one of the strongest Dota teams in the world. The secret behind their success was their consistent roster. Now, two of their most legendary star players are leaving the team: Yao 'Somnus' Lu and Xu 'Fy' Linsen

All the best, Maybe! pic.twitter.com/QSHol9mWCc

Somnus alias Maybe has been part of the team for years as he joined LGD in February 2014. After a short break where he switched to CDEC, he returned to LGD in March 2015. fy played under their banner since September 2017. Together, the team delivered one of the most exciting TI finals as they challenged OG to a close 2:3 nail-biter at The International 2018.

The remaining roster of LGD

A new Chinese powerhouse in the making?

It's not only LGD who are affected by roster changes – Chinese players from other teams have left their organisations as well. Zhou 'Yang' Haiyang and Bai 'rOtK' Fan parted ways with Vici Gaming on Tuesday, the same day as Song 'Sccc' Chun left Team Aster.

Chinese PUBG organisation Four Angry Men recently revealed that they have plans to expand into Dota 2. Rumour has it that the players will join forces with Neungnara '23savage' Teeramahanon who currently is a free agent as well, and form a new team.

Roster changes around the world

There are player shuffles and departures seemingly everywhere at the moment. Artem 'fng' Barshack has been playing as stand-in for Alliance for the past four months. During that time, he was still under contract with Gambit Esports which has since run out, making fng another highly-skilled free agent on the market.

There is no information yet whether Alliance will officially take the support player under contract.

Today we are parting ways with Gambit Dota 2 captain @Fnggshka.

Players' contract with organization ran out on August 31 and it was our mutual agreement not to extend it. Artsiom, thank you for two great years! Good luck in your future endeavors! ✊ pic.twitter.com/xpTX4v3KjS