Alliance are doing it in the Lower Bracket: WePlay! standings 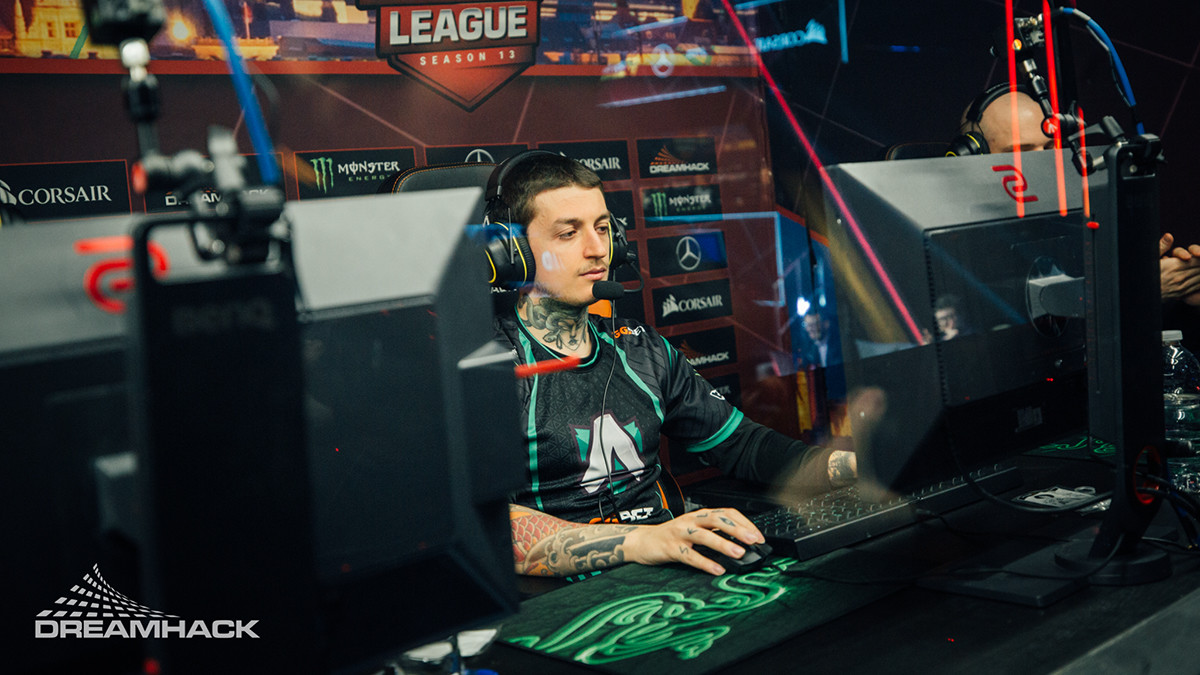 posted by NanaKrustofski,
The first playoffs day at OMEGA League: Europe Immortal Division is over and offered an incredibly close match. Two teams were eliminated from the tournament while Alliance and Team Liquid successfully fought for their survival.
ADVERTISING:
Two weeks of fighting in the group stage passed, and now the OMEGA League enters its next phase. The first day of the playoffs is over; Team Liquid and Alliance were able to save themselves from being eliminated and win the Lower Bracket Round 1.


VP vs Liquid: A wombo combo is not enough

Virtus.pro and Liquid had the first series in the playoffs. Both teams claimed a convincing victory each, and everything came down to the third round.

It looked like it could be the second victory for Liquid, but VP were not ready to give up and tried to reclaim the match with an amazing wombo combo.

But despite their efforts, they were not able to bring down the blue horses who won the series 2-1. VP are now eliminated from the tournament, whereas Liquid will continue their run in the Lower Bracket.

If you are a Team Liquid fan who suffered heart-related issues because of this game, you may be entitled to financial compensation. pic.twitter.com/IjNin5OLiM

It was an incredibly tough match between Alliance and Vikin.gg as both teams were fighting until the very end. The first match lasted for 96 minutes and was accompanied by constant networth swings.

Shad ended the game with the highest kill score, sporting 22/3/15 on Drow Ranger. Miroslav 'BOOM' Bičan on the other hand showed a great strategy on Tiny. Equipped with Woodland Striders and an Aghanim's Scepter, he could defend his base by constantly throwing trees at his opponents.

Both teams were fully committed to winning this match and neither gave up. Despite Vikin's strong performance early on and Shad carrying his Divine Rapier to battle, they were not able to complete the push of Alliance. The green army kept dying and rebuying, but slowly and steadily they brought down the Ancient and eventually, Alliance won the game.

The second match was far more straight forward, and Alliance claimed a 2-0 victory after 38 minutes. Vikin.gg are eliminated, [A] advance to the next round of the Lower Bracket.