The International: why a second chance is essential 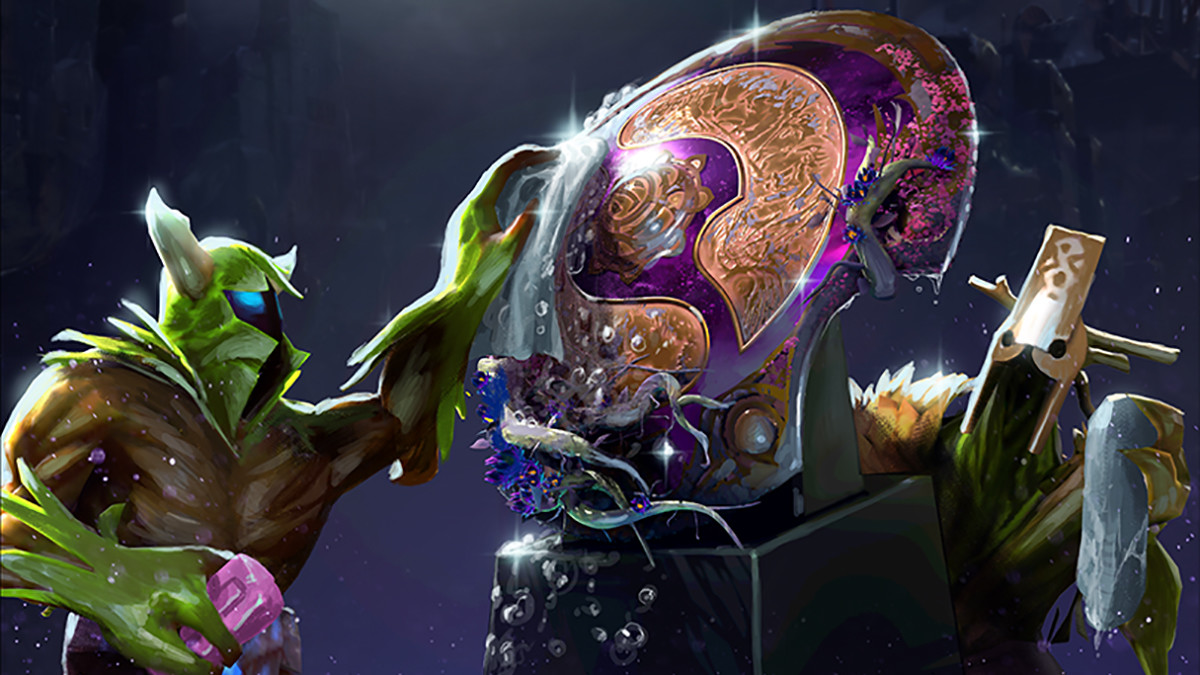 posted by Gareth,
While most esports scenes are running tournaments with single elimination play-off formats, The International does it a little differently. We take a look at why Valve has chosen to run their flagship tournament with a double elimination bracket for the main event.
ADVERTISING:

Single elimination formats are the norm throughout esports. From CS:GO to League of Legends, the straight forward play-offs are undeniably the standard, especially at many of the live offline events. As usual, Valve likes to do things a little differently and with a lot of Dota 2 events, and especially The International, a double elimination bracket is used once we reach the final stages of the tournament.

We have always loved underdog stories in Dota as something we feed off as a community. Few of us will forget Ad Finem at the The Boston Major. Or Digital Chaos*’ run through The International 2016 to face up against Wings Gaming. Or Natus Vincere’s valiant efforts at The International 2013 to return to the finals to play Alliance in that classic best-of-five. The goose bumps, adrenaline and levels of excitement we feel when witnessing a comeback or upset is intrinsically linked with our love of the game. It is something we want to experience ourselves and we live vicariously through those on stage. Without double elimination, we would have none of these stories. It is a format that fosters narratives, strings together storylines from multiple matches and clashes between squads, culminating in spectacular matches and a breath-taking grand final.

The International is a festival. The pinnacle of Dota 2 events for the year. By having a longer format with double elimination and extending the duration that teams, players and fans get to experience the big stage, it fuels the atmosphere and increases the hype surrounding the event. Most fans are there for the event as a whole, and will continue watching even when their favourite team is knocked out. But by giving the teams at the main event a second chance to succeed – it gives the fans a deeper level of hope and attachment, especially if their team is on the verge of elimination. We’ve had three teams win The International from lower bracket runs: Invictus Gaming at The International 2012 – winning three series in a row before defeating Na`Vi in the grand final, Evil Geniuses and their short stint in the lower bracket before bouncing back and slaying CDEC Gaming 3-1 and of course Team Liquid with their historic victory after a five series lower bracket run and a 3-0 annihilation of Newbee at The International 2017. Big name teams allowed to learn from their mistakes and come back against all odds to take the biggest trophy and prize pool in esports.

Dota 2 is a game of mistakes, a big reason that most tournaments have series of two games or best-of-three as the standard match to determine a winner. Single games often can’t define the better team. On a stage as big as The International, the same can be said of a single series. There are so many lessons to learn and errors to be made that giving teams the chance to adapt and overcome their challenges leads to stronger performances from everyone, not only in the short term but the long term. Over the past several years the quality of Dota being played has improved considerably, thanks in part to teams being given the chances to modify their style and swing the meta live, during a tournament. Being eliminated sucks. Being eliminated due to one error – especially if it’s during the draft for example being hit by a Broodmother or Meepo cheese pick, or miss clicking on Gyrocopter - is something that teams and players cannot afford. Double elimination allows for these mistakes to happen, and for lessons to be learned in the present while giving a fair chance to all of the participants.

The International is the flagship event of not only the Dota 2 community or Valve, but esports as a whole. Boasting the largest prize pool year after year, the double elimination bracket is part of the charm of the event but also an important opportunity for the players striving for a piece of the prize pool exceeding €30 million at this prestigious tournament. We’ve come to a point in the lifespan of Dota where it is engrained into us as viewers that teams should have second chances, that the huge amount of money on the line shouldn’t flow down the drain for players due to minor errors. We enjoy watching open qualifier teams and underdog stories blossom onto the main stage of the biggest event of the year. The format, the stories, everything comes together for the most beautiful event in esports.