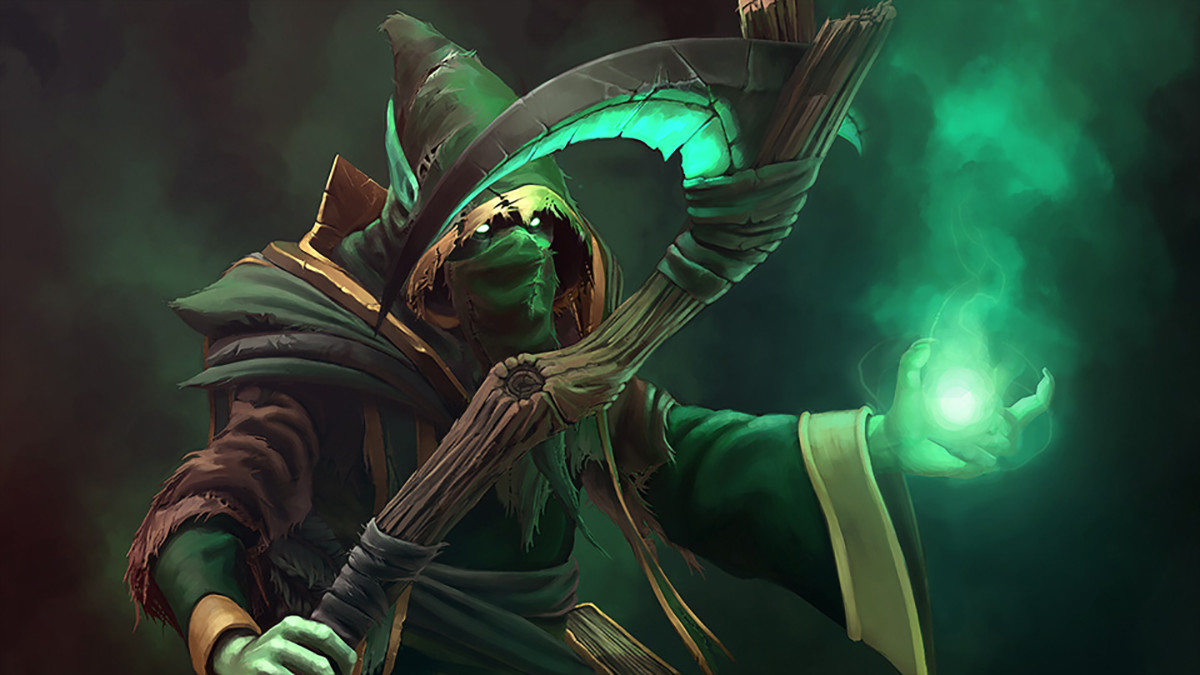 posted by NanaKrustofski,
After servers crashed in an official match at OMEGA League: Europe Immortal Division three times mid-game, Valve received a heatwave of accusations about neglecting the game and its competitive scene.
ADVERTISING:
The OMEGA League faced some heavy technical difficulties on Sunday. Not on WePlay!'s end, but due to unstable servers from Valve. The game between Team Liquid and 5 men crashed three times mid-game. Players had to re-start the match over and over again.

As a result, the community as well as casters voiced their frustration with Valve. Fans have been upset by the absence and passiveness by the company in general, since there are no updates on when the DPC is going to resume. Yesterday's server disaster was another slap in the face for the competitive scene: The OMEGA League aimed to provide entertainment while the DPC and The International are on hold, but Valve was not able to provide a base where the league could take place frictionless.

One of the casters, Kyle, complained that Dota is the only esports that does not have a competitive scene at the moment which is supported by its publisher:


Sheever later shared a similar sentiment on Twitter. Valve earned around $100,000,000 with this year's Battle Pass alone, but it is not yet clear how the company uses the money for Dota's competitive scene.

Time to invest some of those millions in new and improved servers that don’t crash :(. @DOTA2

The reaction of the community, players and casters also caused well-known journalists that focus on other esports to tweet about the crashes. Tyler Erzberger from ESPN and Rod "Slasher" Breslau both criticised Valve for their handling of esports environments around their games in general.

Valve always seems to escape major scrutiny for their historically non-existent support of esports and inattention to its own games (CSGO, TF2, even Dota now) because Blizzard, Riot, Epic are easier targets. Valve game communities deserve so much better https://t.co/HYpeCqELFo

Re-drafting after a crash?

A huge number of fans on Twitter and Reddit also asked for a feature to resume games once the servers crashed. Especially in tournaments, it can be a crucial turn to re-draft the entire line-up. Dota 2 even used to have this feature, but it was removed years ago. Since it is not the first time server crashes have interrupted a professional match, it could potentially be a useful tool to have in the future. Of course, pub games could also benefit from it.