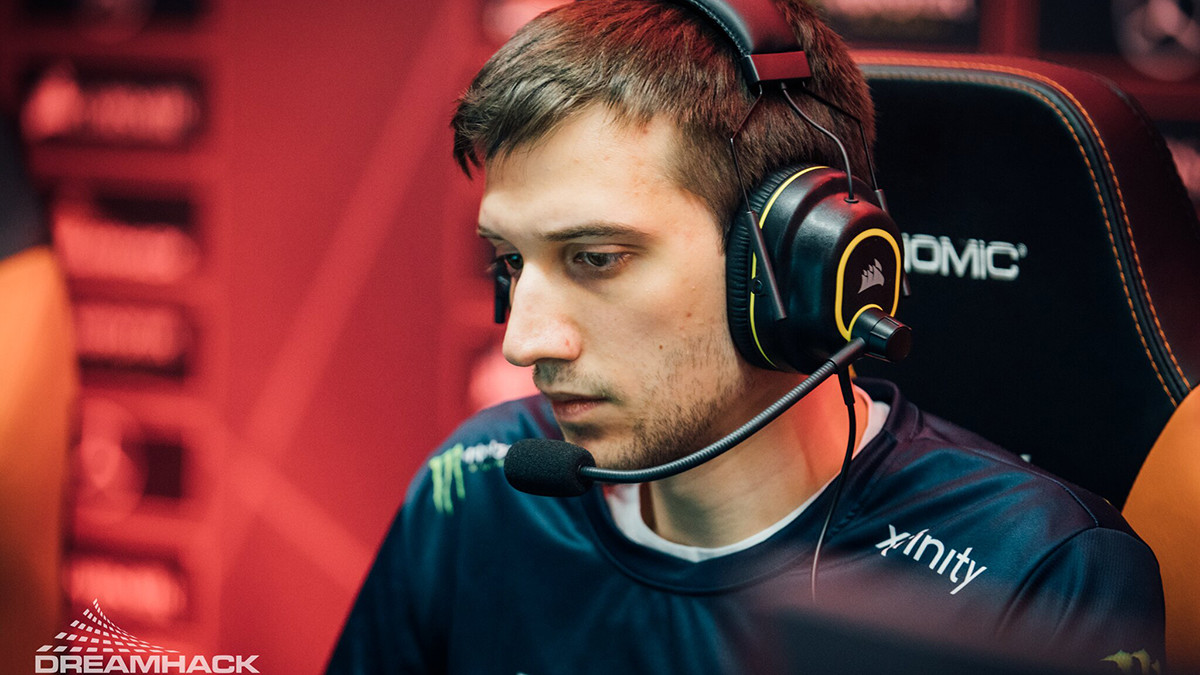 posted by NanaKrustofski,
The OMEGA League: Europe Immortal Division is still in full swing. After Artour 'Arteezy' Babaev gave Alliance a beating, the team has to recover from their loss to prepare for el clásico.
ADVERTISING:
Only two matchdays are left in the group stage of OMEGA League: Europe Immortal Division. The teams still have a chance to get the best starting position possible for the main event, but the top teams are hard to beat: Team Secret are leading Group B, and Evil Geniuses defended the first place in Group A with their 2-0 victory against Alliance.

EG still has to play with Danil 'gpk' Skutin as stand-in for Abed 'Abed' Yusop. But since gpk recently achieved 11k MMR as well, he is a worthy temporary replacement and helped the team with their 6-3 overall standing.

Artour 'Arteezy' Babaev once again achieved a rampage in the series against Alliance. He played Arc Warden in both matches and finished the second game with an incredible 24/5/19 kill score.

But it wasn't only RTZ who delivered a great performance – his team-mate Andreas 'Cr1t-' Nielsen started the fight with a perfect Snowball-save.

Alliance might face their elimination soon as they are in last place at the moment. Their next match will be against Natus Vincere this Friday – who currently stand fifth, right above Alliance.

While Alliance is certainly a strong team who also had some great moments against EG, Na'Vi were able to defeat the North American powerhouse 2-0. El clásico is going to be interesting!


What do you think, who is going to win: Na'vi or Alliance?