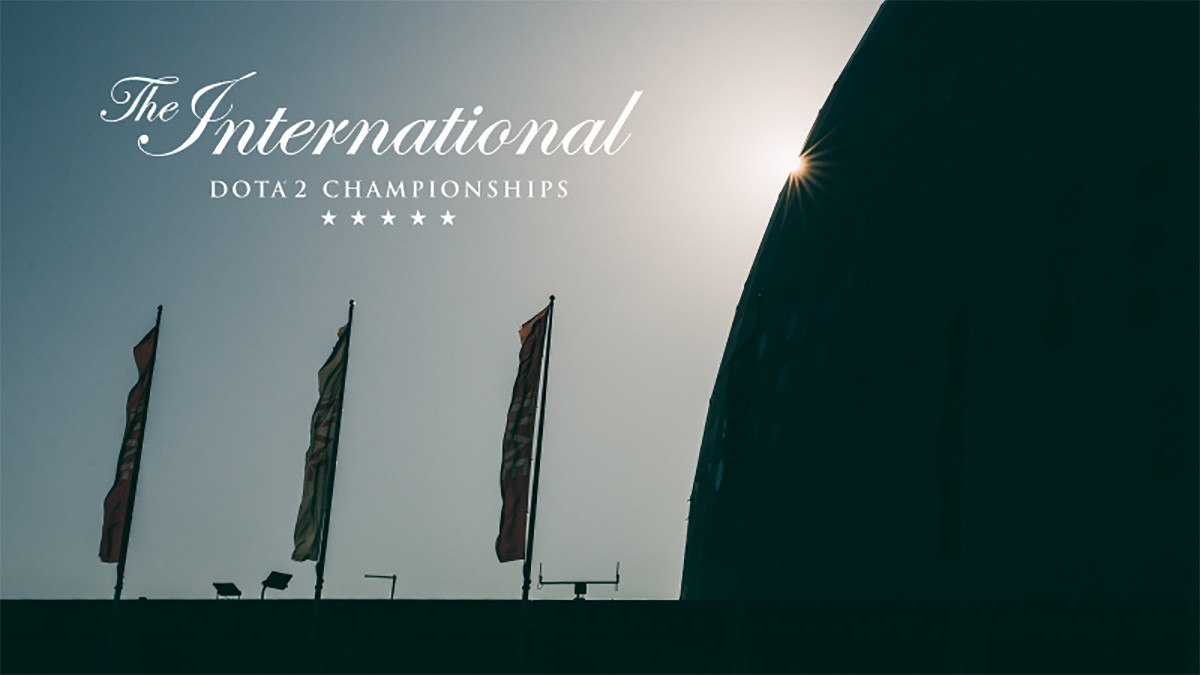 posted by Smyke,
The most important week of the year is now filled with boring every-day life instead of a nail-biting Grand Final of The International 2020. Valve spoke out about the postponed mega-event, but unfortunately, they are not able to provide new information.
ADVERTISING:
The International 2020 was originally scheduled for August 18 - 23. This means that if everything had gone according to plan, we would have watched the Grand Finals of the jubilee edition last Saturday.

Unfortunately, the event had to be postponed until 2021 with no exact new dates being given. Not only was this year's world championship impacted by the pandemic, but half of the DPC season had to be cancelled. The official Twitter account of Dota shared the community's sentiment of sadness about the delay. They also announced that they still cannot share news about when exactly TI10 is going to take place.

In following how the pandemic has been developing globally, the recent increase in the unpredictability of COVID-19 means we can’t yet commit to new dates for TI10 and the DPC. We share your eagerness in returning to these events, and will announce updates as soon as we can.

Valve then released a video with some highlights from the past nine TIs, featuring the face of the company itself: Lord Gaben.

For the past nine years, August has been a time of excitement for the entire Dota2 community.
During the next six days, let's remember some of its best moments together. #TIMoments pic.twitter.com/Bi1JB6tG60

Even amphibian IceFrog himself interrupted his aestivation to tweet about TI. The creator shared that while TI finals is usually the best day of the year, he too is sad not to see a new champion this time. But who knows, maybe even if TI had taken place, we would not have seen a new team be victorious. Perhaps OG would just have claimed their third title in a row with a crazy Crystal Maiden carry strategy or something similar.

TI finals is always the best day of the year, sad we don't get to see a new champion today. This has been a really tough year for a lot of people around the world, hope you are all keeping safe.

What is your favourite memory from all The Internationals?