EG still on top after being defeated by Na'Vi 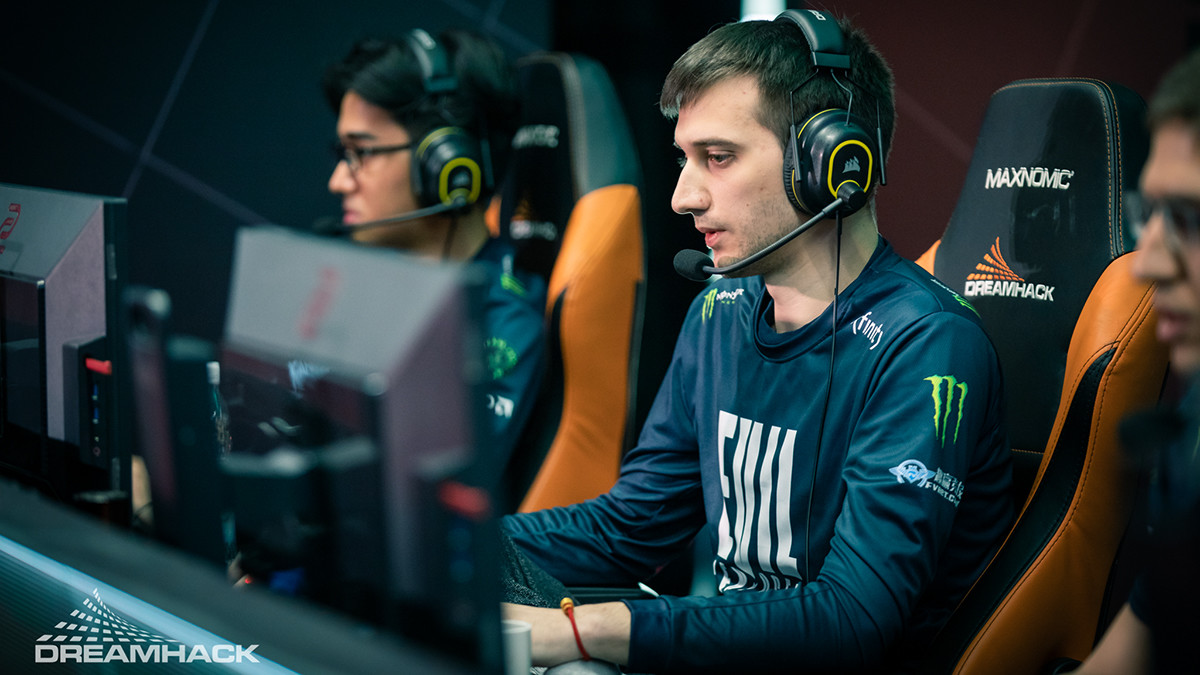 posted by Smyke,
The group stage of OMEGA League: Europe Immortal Division is slowly approaching its end. Evil Geniuses hold their ground even in European territory, whereas Team Liquid face potential elimination.
ADVERTISING:
Three matchdays of the group stage are left. This means that teams have only three more days to fight for their survival in the league, and their starting position in the playoffs.

Team Liquid are struggling the most in the tournament so far. They were not able to win a single one of their three series and are currently in last place in Group B. In Group A, Natus Vincere make up the end of the ranking – even though they were able to defeat Evil Geniuses 2-0.

OG had a successful start to the event with a 6-1 standing that puts them in first place in Group B. The only match they have lost so far was against Vikin.gg.

Their latest series against FlyToMoon ended in a 2-0 victory for OG as well – with two highlight plays from Topias 'Topson' Taavitsainen. First, he displayed an incredibly heads-up play on his Invoker by blocking the opponents' Hookshot with his Forge Spirit.

The game continued to be a feast for Topson, and he finished the match by giving FTM the finishing stroke with an ultra-kill Cataclysm.

OG's next encounter will be one of the most exciting ones in the league. On Friday, they will play against Team Secret who are currently considered the strongest team in the region, if not in the entire world. OG are also tied with the juggernauts in the current standings, so they are definitely worthy contenders.

EG are the only North American team that have played against European teams since the lockdown. The team leads their group with two won series and one lost encounter against Na'Vi. Among the two victories was a long-awaited match-up against Nigma in which EG were victorious with a 2-1 result.

Artour 'Arteezy' Babaev had a particularly outstanding third match and finished with a 20/4/18 Clinkz.

Despite Nigma's loss against EG, the team is still in second place in their group. Stand-in Roman 'rmN' Paley still delivers a great performance, but in their series against 5 men, the true star of their line-up was once again Maroun 'Gh' Merhej.

His stolen Rollen Thunder on Rubick charged the team straight towards a victory and pushed the free stack 5 Men closer to a Lower Bracket start.


What do you think, who is going to win: OG or Secret?