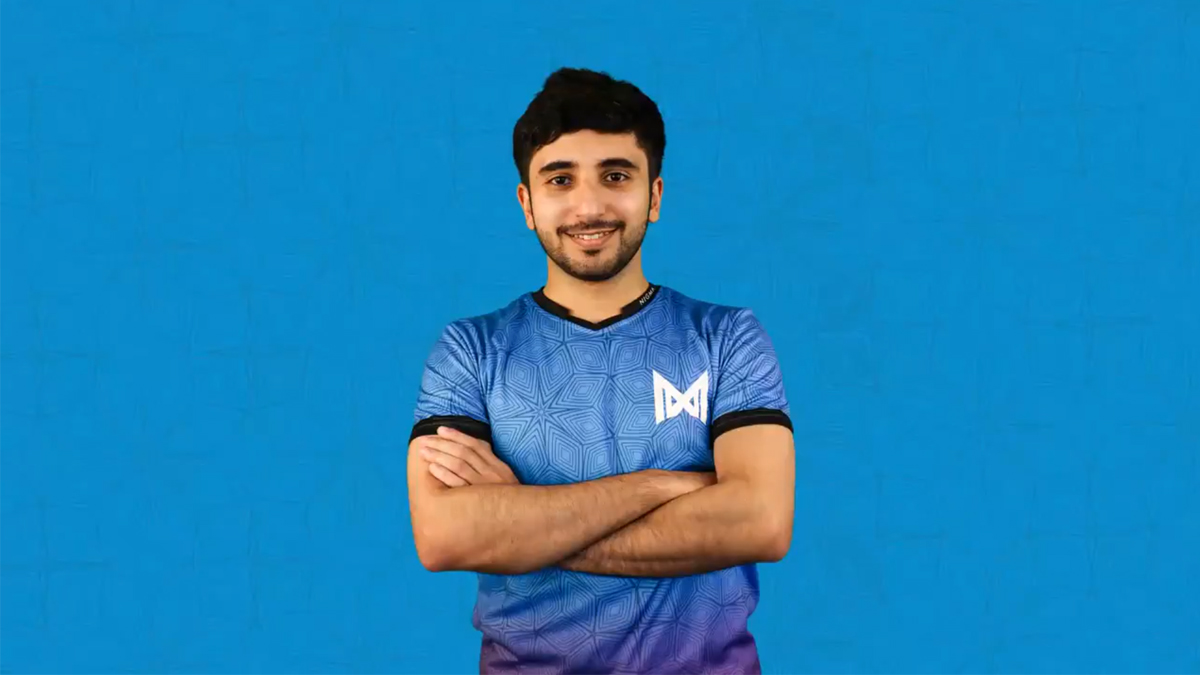 Our family just got a little bigger!

Give a warm welcome to @Attackerdota, our first streamer and newest member of the Nigma family.

The 26-year old Kunkka legend might not be known to those readers who only follow the competitive scene of Dota 2. However, the content creator from the United Arab Emirates is a household name in the community: he counts as most the skilled Kunkka player and has over 3,300 matches with the Admiral to his name.

With this much practice, Attacker has delivered some amazing gameplay over the last few years. Check out some of his heads-up plays in the Twitch-clips below!