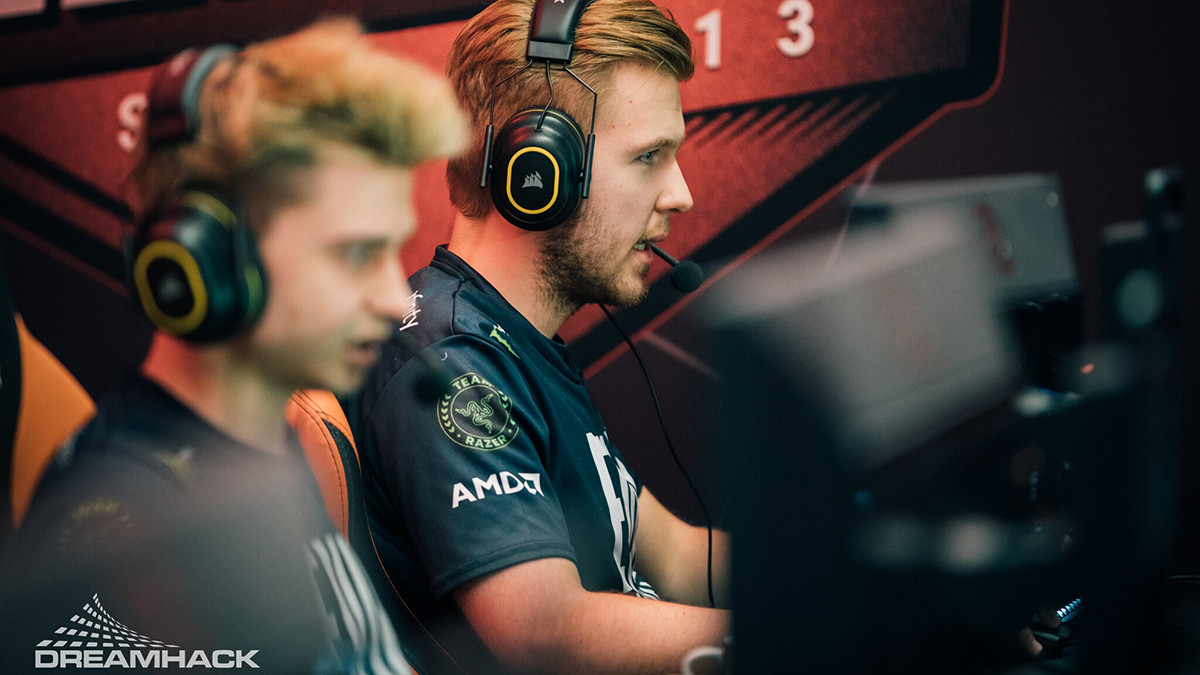 posted by NanaKrustofski,
Evil Geniuses prepare for a showdown against Nigma and 496 Gaming wait for their challengers in the Grand Finals: an overview on the current standings in the OMEGA League.
ADVERTISING:

The American part of the OMEGA League runs from 17 August - 5 September and features ten teams from North and South America. Quincy Crew arguably counts as the tournament favourite, as they won the last five they've been playing in – including ESL One Birmingham 2020: Americas, OGA Dota PIT Season 2: Americas and The Great American Rivalry Division 1.

For Quincy Crew, the OMEGA League started off successfully as well. The team was able to win both their series so far. With 2-0 victories against Pace and Boonz + Goonz, QC lead Group A. Not even a blunder from Yawar 'YawaR' Hassan's Morphling could stop the team from claiming victory.

Bleed blue – but which shade of blue? One of the highlight matches of the OMEGA League is the encounter of Nigma and Evil Geniuses. The North American team EG hasn't play against any of the big European oranisations in an official match throughout the past months.

EG are still forced to play with a stand-in for Abed 'Abed' Yusop due to regional restrictions. Gambit Esports's midlaner Danil 'gpk' Skutin will take over Abed's slot for the tournament.

Their opponents will either be Neon Esports or Execration who meet each other in the Lower Bracket Finals next.

You can watch all matches on the official Twitch channel of WePlay! Esports.

What do you think, who is going to win: Evil Geniuses or Nigma?