EG's midlaner returns to SEA for ESL One 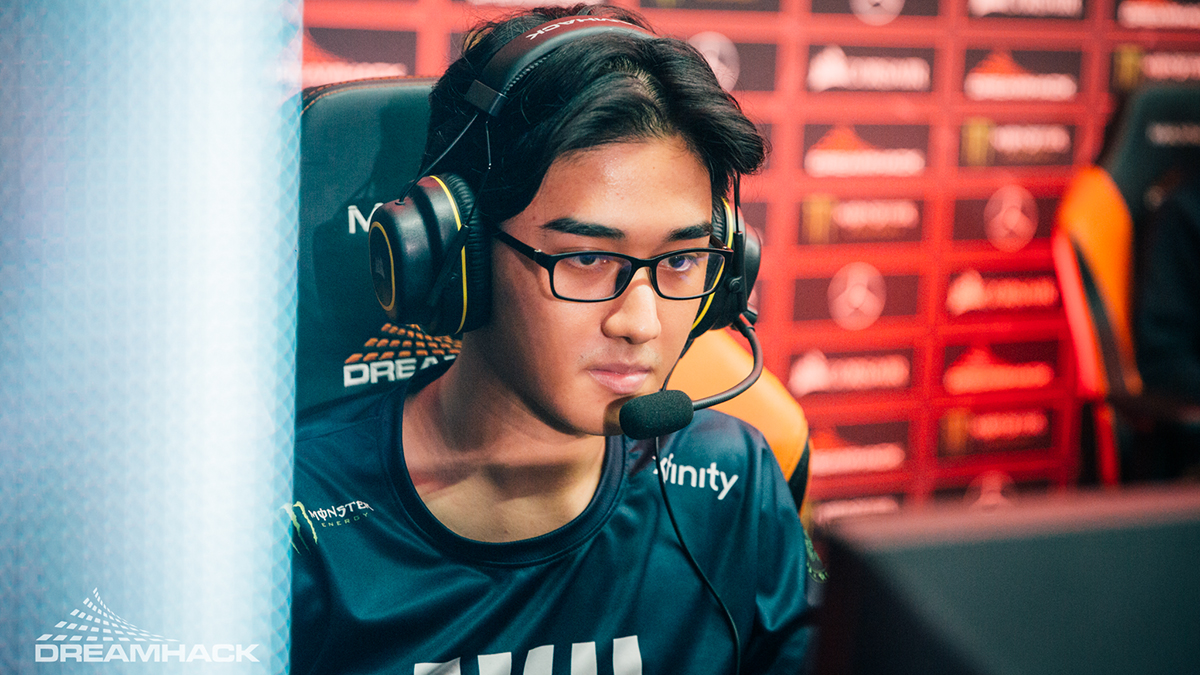 posted by NanaKrustofski,
ESL One Thailand 2020: Asia is about to kick off on Thursday. Striking stand-ins and national newcomers promise some interesting matches, as Abed 'Abed' Yusop will make a short return to the Southeast Asian region.
ADVERTISING:
The Asian division of the ESL One is going to take place from 20 August - 6 September. A prize pool of $135,000 is on the line, which would be a lush bounty for the newcomer teams among the 12 participants.

The orange-themed powerhouse has been the dominant force during the corona season, exclusively claiming podium finishes as well as a row of straight up gold medals. Now, they have to face a setback as their offlaner Daryl Koh 'iceiceice' Pei Xiang is currently taking a break. Korean Sang-Don 'FoREv' Lee is going to stand in for this tournament. The 28-year old most recently played for T1 but left the team in late July.

Another roster change worth taking a closer look at: Marc Polo Luis 'Raven' Fausto joined the team in July as new carry. The ESL One will be his first appearance in his new Fnatic's jersey, so it will be interesting to see if he is a suitable successor for Neungnara '23savage' Teeramahanon.

Geek Fam will enter the fight with prominent assistance: Evil Geniuses midlaner Abed 'Abed' Yusop joins the team for the event. As mentioned above, Geek Fam lost their carry Raven as he switched to Fnatic. With the first player to ever reach 11,000 MMR standing in, the squad will surely put on some exciting fights.

Great news fam🎉 Azel “Abed” Yusop will be our stand-in for the upcoming ESL Thailand!!! The news we all want to hear . Lets do this and put on a great performance!#geekfam #geekbook #ggbook #ggbookesports #realme #UnleashThePower #onceageekalwaysafam #eslthailand pic.twitter.com/mDDOeCo4Ea

A peculiarity of the ESL One Thailand: as the name suggests, the Asian division will be filled with national teams which could turn out to feature some promising newcomers. The top two teams from the ESL Thailand Championship Season 1 were awarded a slot to play at the main event. Motivade.Trust Gaming and Hashtag?.DOTA were able to come out victorious.

Which matches are you most excited about?