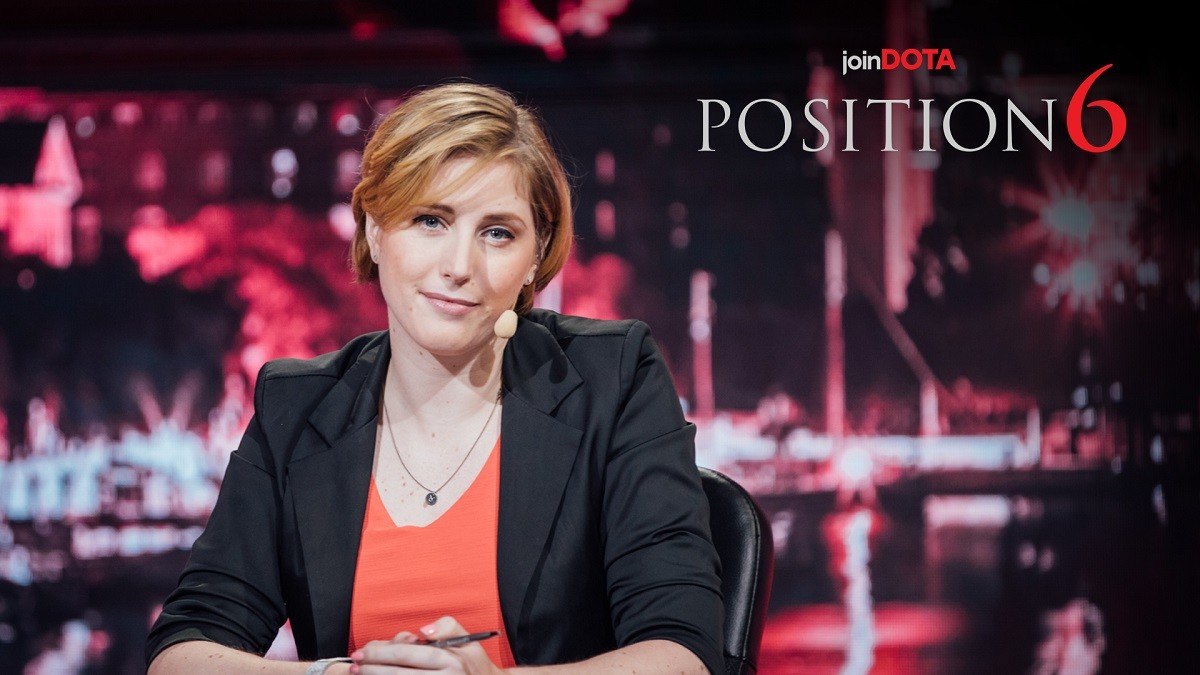 posted by Smyke,
This week's guest for Position 6: Jorien "Sheever" van der Heijden, the most famous woman in Dota 2. She's known for hosting and casting some of the biggest events in Dota 2's history.
ADVERTISING:
While Sheever is nowadays mostly known for her hosting skills, she actually wouldn't mind casting games more often again: "I would have to actively put myself out there as a caster again to tournament organizers." However, she also doesn't want to take the jobs of other casters - especially in tough times like these. It's more important for her to be seen as a "host in first place, and then a caster."

Talking about her career, Sheever explains that if had she set goals for herself, hosting TI would definitely have been one of them. While some people would probably think that this could be the pinnacle of a career in Dota 2, Sheever is sure that this isn't the end: "I don't feel done yet! I don't feel I'm done learning yet."

The potential to learn something new is particularly important for the Dutch protagonist: "I'm looking for ways to grow and ways to just improve. And I hope that eventually I'll find something else that is similar, but will provide an extra challenge for me."


What was your highlight of this episode of Position 6?