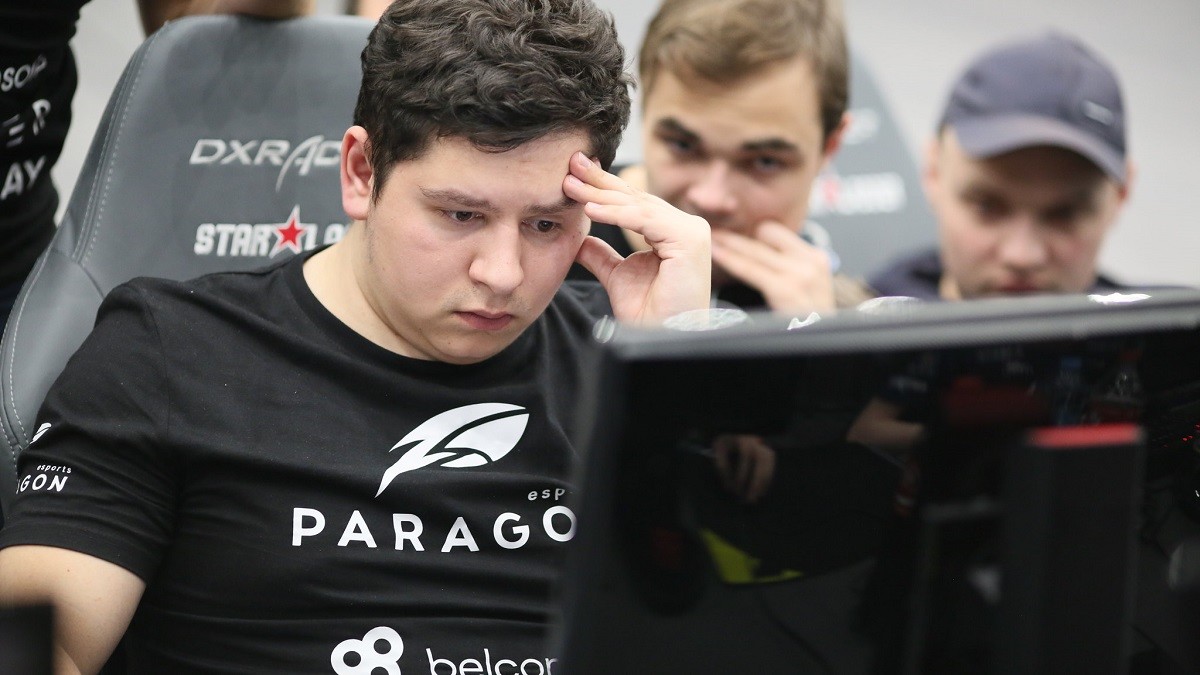 posted by Smyke,
The situation in Belarus escalated over the last days after the presedential election. B8 released a statement that their player Oleg 'LastHero' Demidovich was detained by the police.
ADVERTISING:

Today B8 announced that their player got released:

Lasthero was released. He is at home now.

It's not an easy situation for the people of Belarus. Earlier this week Artem 'fng' Barshack tweeted about the problems in his country:

Thanks to all people, who supported Belarus from outside. Belarus people asked for normal election using common sense, what people got in return - violance.

A few days later it seems that B8's offlaner was detained during peaceful protests in Belarus' capital city, Minsk:

If you have any additional information about Oleg's exact location or condition, please let us know.

At the moment, all the information we know is set out below. pic.twitter.com/JOsYrfvKhd

So far, there is no news about what happened to LastHero and why he was detained. In the Twitter statement, the organization explains that there won't be any further updates before the morning. Information about his whereabouts should probably pop up in the next couple of hours.