iceiceice takes a longer break - Forev to replace him 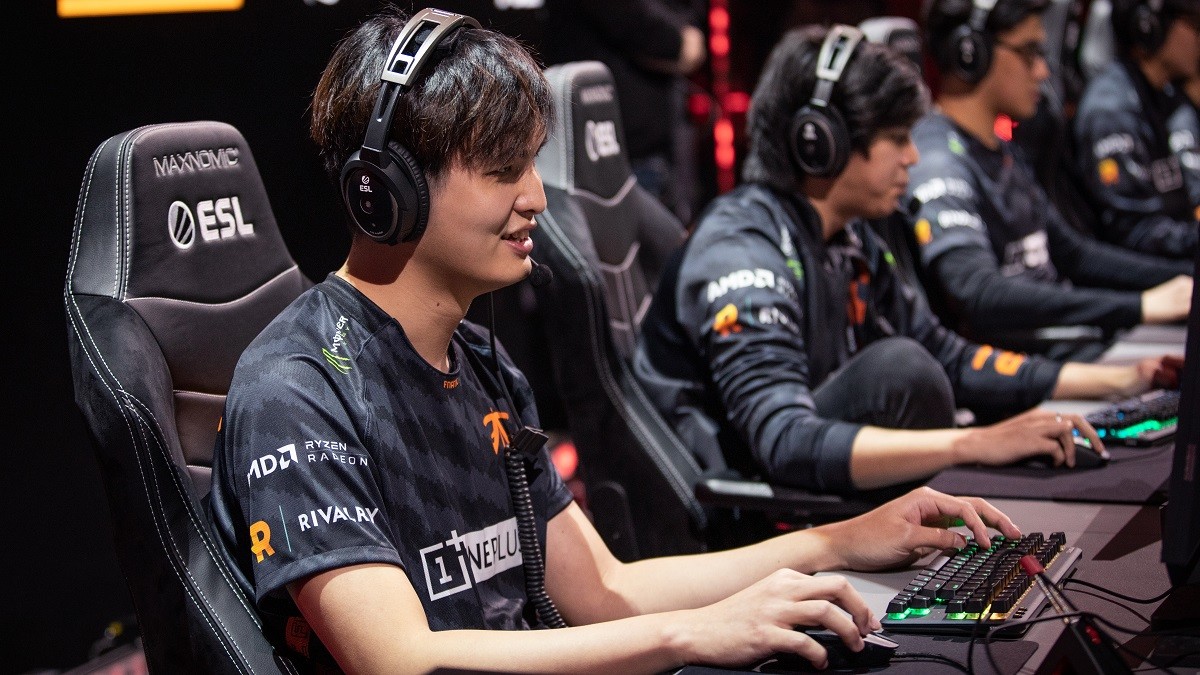 posted by Smyke,
Fnatic won the most tournaments in Southeast Asia during the pandemic, but can they keep up this pace without Daryl Koh 'iceiceice' Pei Xiang in the offlane?
ADVERTISING:
It isn't an easy summer for the Dota community: for the first time ever we won't be able to see the best teams in the world compete at The International, since no offline events are possible. Meanwhile, most organizers decided to hold up regional online tournaments - and Fnatic took advantage of it: they're by far the best team of their region.

However, their winning condition could change with iceiceice taking a break:

We have been invited to the @ESLDota2 #ESLOne Thailand 🇹🇭

However, we will be playing without @iceiceicedota as takes a break until the restart of the DPC. Filling our offlane role for this tournament will be @DotaFoREv.

He will be replaced by the Korean offlaner Sang-Don 'FoREv' Lee who just recently left T1. So far it seems Forev will be only standing in for ESL One Thailand 2020: Asia.

But with iceiceice taking a longer break up until the next season - which was planned to start on October 5 - it wouldn't be a surprise to see Forev also competing at more tournaments for his stand-in squad.