Maybe and fy to leave PSG.LGD? 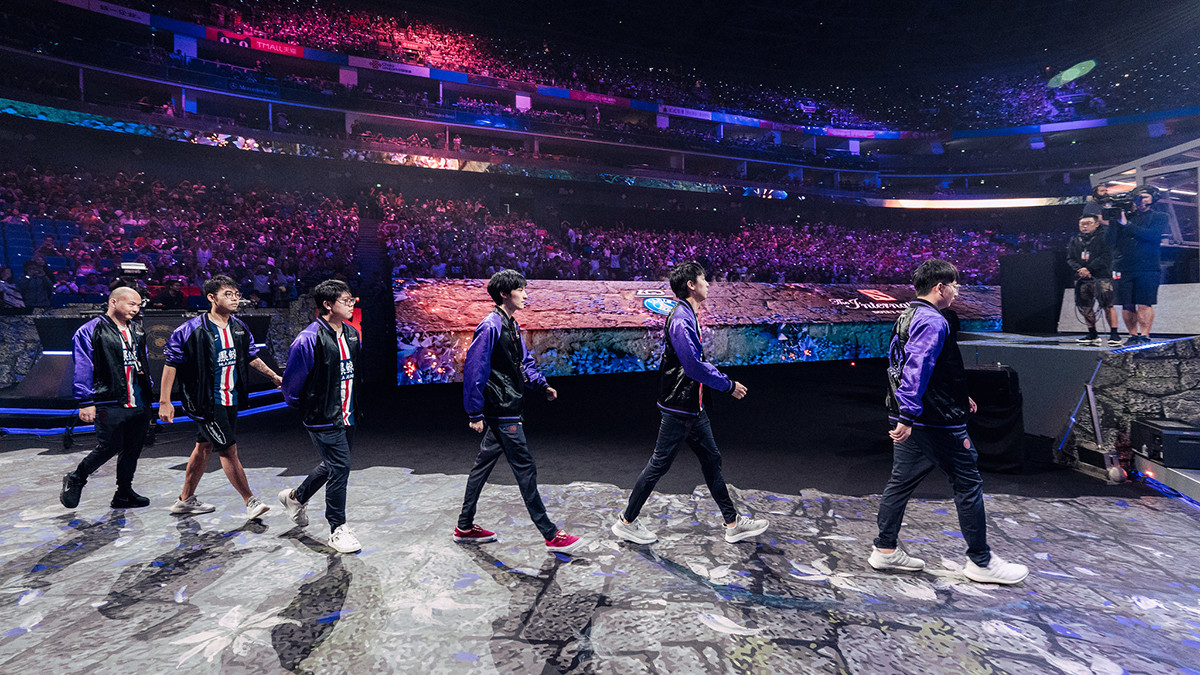 posted by Smyke,
Yao 'Somnus' Lu and Xu 'Fy' Linsen depart from their long-term home organisation PSG.LGD to join a new team.
ADVERTISING:
VPEsports reported that fy and Maybe, formerly known as Somnus, have left PSG.LGD on Thursday. The two The International 2018 finalists will alledgedly join the Chinese organisation 4AM. The team is a prominent PUBG competitor and announced earlier that day they are going to form a Dota 2 stack in the upcoming season.

As of now, neither the players nor LGD have confirmed the rumour, however, there is even more information about the new 4AM division. According to the report, the founder of the organisation, Zhen 'GODV' Wei, also acquired Zhang 'Eurus' Chengjun.

The end of an era

Both Maybe and fy have had many notable results with LGD and were one of the best teams in the world. Their series against OG at the TI8 Grand Finals is largely regarded as the best in Dota 2 history. However, in the past months their power seemed to wane, even losing to smaller Chinese teams in national leagues.

While they displayed splendid performances at ESL One Birmingham 2020: China and China Dota2 Pro League Season 2, they struggled at ESL One LA 2020: CN, where they finished last. Although they were still a force to be reckoned with, their most crucial issue was certainly consistency over the past months.

The departure of the two players opens up two vacancies that are incredibly hard to fill, as the two TI-hardened players are among the most experienced and skilled in the entire scene. At the same time it is going to be interesting to see playing in a new line-up with Eurus/Paparazi灬 if the rumours turn out to be true.