Beyond the Summit announce Bot The International 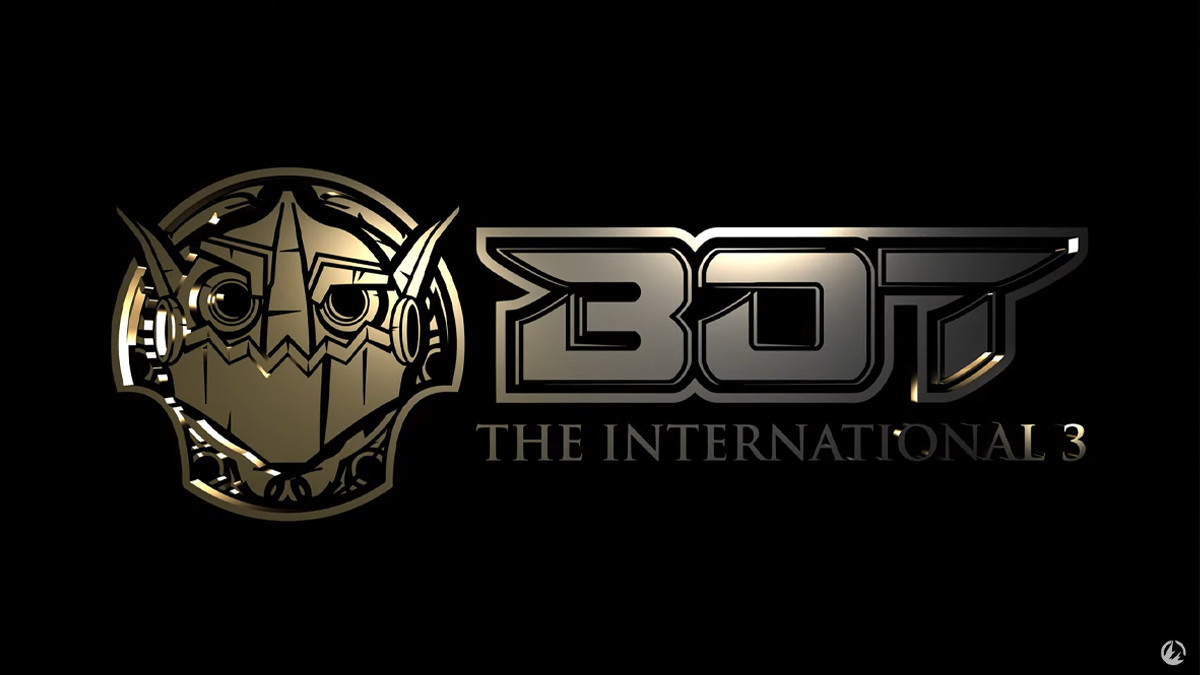 posted by NanaKrustofski,
Beyond the Summit teased this year's Bot TI: a level 30 cap and new items are going to spice up the robot showdown. Will Pangolier defend his title as the strongest Dota bot?
ADVERTISING:
We humans might not be able to hold this year's The International, but robots are unaffected by the disease and therefore take over. Beyond The Summit announced this year's Bot TI which is going to take place in September. The exact date is as yet unknown, but the tournament organiser teased some upcoming changes to the concept, such as heroes having a level 30 cap and new items being included.

What is Bot TI?

The third Bot TI will be a showmatch like its predecessors: five-on-five between two groups of five identical heroes. For an example, in last year's edition a group of five raging Pangoliers went beserk against a flock of five Earthshakers in the Grand Finals. The year before that, Elder Titan stomped his path to victory. This year, there are more heroes available so a newcomer might take the throne.

The teams consist of the heroes with the highest win rate according to DOTABUFF. The Bots will then fight their way through a best-of-three-bracket, peaking in the Grand Finals which determine which hero is the best in the game – or at least the best Bot.

Apart from the general robot-versus-robot combats, BTS also includes some special rules like a gold budget at a specific level or bots being equipped with three Ironwood Branches at level five. So let's see which particularities the organisers have come up with this year.. To get a better understanding of the Bot TI concept, check out the video below.


Which hero do you think can make it to the top?