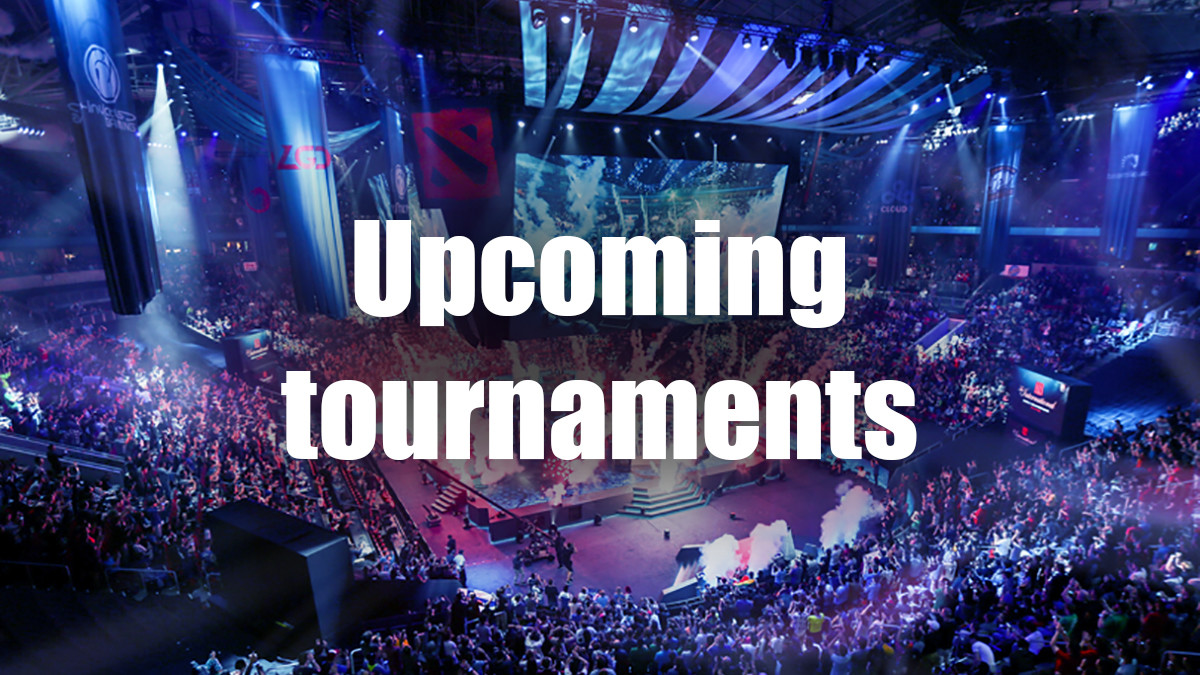 posted by NanaKrustofski,
From American tournaments to SEA action over to preparations for the European Omega League, teams are defending their Ancient in all regions. Let's take a look at some of the biggest tournaments in the upcoming weeks.
ADVERTISING:

Which American country has the strongest Dota team: Peru, Brazil or the US? The The Great American Rivalry Division 1 is starting its final sprint on its mission to determine the best regional team. The Grand Finals are going to take place on Wednesday, 5 August.

Quincy Crew are already waiting for their opponent. Peruvian Thunder Predator originally claimed the lead in the group stage with a 15-3 score, but quickly got kicked to the Lower Bracket in Round 1 by CR4ZY. You can watch all games on the official Twitch channel of BeyondTheSummit.


ESL One Asia and America

If you are craving for more Dota action, the ESL One Thailand 2020: Americas takes over from 8 - 30 August. The event features eight teams from North and South America who are going to compete for a $65,000 prize pool.

The ESL One Thailand 2020: Asia is going to take place from 20 August - 6 September. There are 12 open slots waiting for the best Asian squads, but two of them are reserved for up-and-coming local Thai teams. These regional players are currently battling their way through the ESL Thailand Championship 2020 Season 1, as the two best teams receive the desired place in the main event. Prize pool of the event: $135,000. All matches can be watched on the offical Twitch channel of ESL_Dota2.

They've made their mark in history by becoming the champions of #ESLOne , proving themselves to be the best of the best.
Will you take up the challenge and stand where they once stood?

Preparations for the OMEGA League are well underway too. The main event for the European division starts on 14 August, ending 6 September. Twelve of the participants are already set, but two more teams are waiting to emerge from the brawl in the current Closed Qualifiers.

One of the free stacks in the qualifiers is especially interesting to watch. 5men consists of former OG Seed players Andreas 'Xibbe' Ragnemalm and Rasmus 'Chessie' Blomdin who joined forces with Cloud9's former core: Rasmus 'MiSeRy' Fillipsen Johan 'pieliedie' Åström and Marcus 'Ace' Hoelgaard. You can check out all matches on the official Twitch channel of WePlay! Esports.

Southeast Asian Dota fans can get their daily dose of Dotes with the Moon Studio Asian League. The league takes place from 29 July - 9 August, including a $45,000 prize pool. Twelve teams are currently fighting against each other, from top teams such as TNC Predator and BOOM Esports to smaller teams who made it through the qualifiers – and are leading the group stage. Games can be followed on the official Twitch channel of Moonstudio.

While there is constantly an abundance of content to watch, some fans prefer to play some Dota on their own in a competitive environment. Alliance announced the second instalment of their Keppa Kleb Inhouse League which is open for amateur players who want to venture in the realm of playing competitively. Even Lord Gaben himself blessed the league with his introduction video.

A prize pool of $500 is waiting for players, as well as additional non-cash prizes and the chance to play with Henrik 'AdmiralBulldog' Ahnberg. The second season of the league started on 1 August. All games will be casted on the official Twitch channel of Alliance streamer Drunkmers.


Which events are you going to watch in the upcoming week?