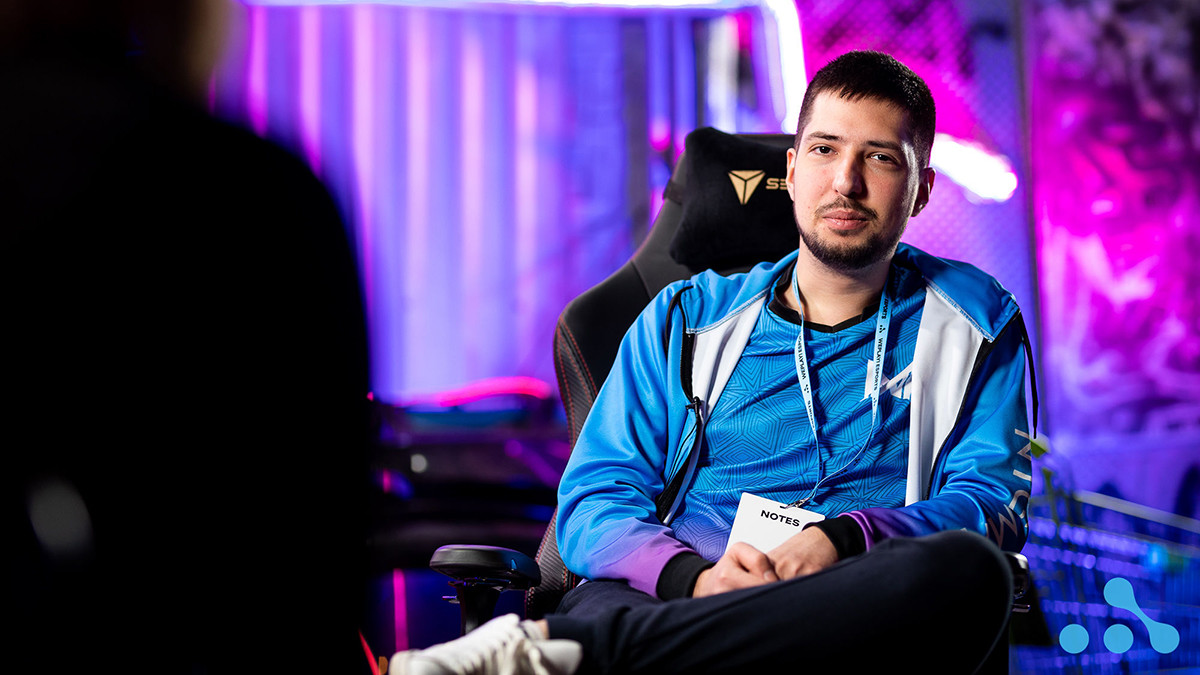 posted by NanaKrustofski,
Nigma are back on track and claimed the trophy at OGA Dota PIT Season 2: EU/CIS. But Alliance did not allow any free-wins in their revenge match.
ADVERTISING:
After four matchdays, OGA Dota PIT Season 2 found its champion. Nigma had performed a clean sweep right from the start of the tournament, even though Kuro S. 'KuroKy' Takhasomi could not join the team. However, Alliance turned out to be a worthy opponent and challenged them to a close 3-2 in the Grand Finals.

OG entered their first competition with Sebastien 'Ceb' Debs back on the roster, and the team put on quite a show. After being eliminated by Nigma in the Semifinals, they fought their way back up to the Lower Bracket Final where they challenged Alliance. The winner of the series advanced to the Grand Finals, facing Nigma again in revenge match.

Even though OG had a great start into the tournament, their run came to an end as Alliance won the series 2-1 with two quite convincing victories. The first match however started with Topias 'Topson' Taavitsainen's Monkey King successfully diving their midtower 1-3 and ended with a quick loss after 25 minutes.

Alliance learned from their defeat and turned the next games into victories. Especially Nikolay 'Nikobaby' Nikolov had a blast and ended the matches with a 13/1/7 Morphling and a 15/2/11 Faceless Void.

From coach to champion

After taking the first hurdle of the day, Alliance went on to battle Nigma. A rollercoaster of five games followed, but with a close 3-2 result, Nigma won the series and claimed the OGA Dota PIT trophy.

All of Nigma's players had an incredible performance throughout the tournament. Especially noteworthy: Roman 'rmN' Paley who played as a stand-in for Kuro S. 'KuroKy' Takhasomi since the captain is currently recovering from his arm injury.

Nigma's coach had not played competitively for several years and still was on point throughout the entire tournament, especially with his Warlock and Clockwerk performance.

Game one also highlighted Ivan 'MinD_ContRoL' Borislavov's skills. He finished with a 8/1/30 Dark Seer and delivered this clip where he outjukes Alliance players.

Despite Nigma's strong first two matches, Alliance fought back hard and claimed game three and four. They are playing with a stand-in as well, as Artem 'fng' Barshack joined them early in May this year.

Nikobaby went for Ember Spirit and Slark this time with success, as he outfarmed Nigma and collected several kills on the way. But even though Niko claims a quick support kill on rmN in the following clip, the Warlock ended the match with a higher KDA and a 12/7/22 score.


"Got a bat's eye view of the battle"

After a 2-2 draw, the two teams entered the final round. One win separated either team from claiming the trophy, and the game started out in Alliance's favour. 30 minutes later, Nigma were able to turn the networth around and established their lead. With an incredibly close kill score of 38-39, Nigma eventually won the series and crowned themselves champions.

A key to their success: Omar 'w33haa' Aliwi's Batrider. He played the flying cowboy in six out of twelve matches in the entire tournaments, three of them were Grand Final matches. w33 enabled his teams in crucial team-fights with his on-point BKB-Lassos and initiated perfect pick-off kills.

What do you think who put on the strongest performance in the tournament?