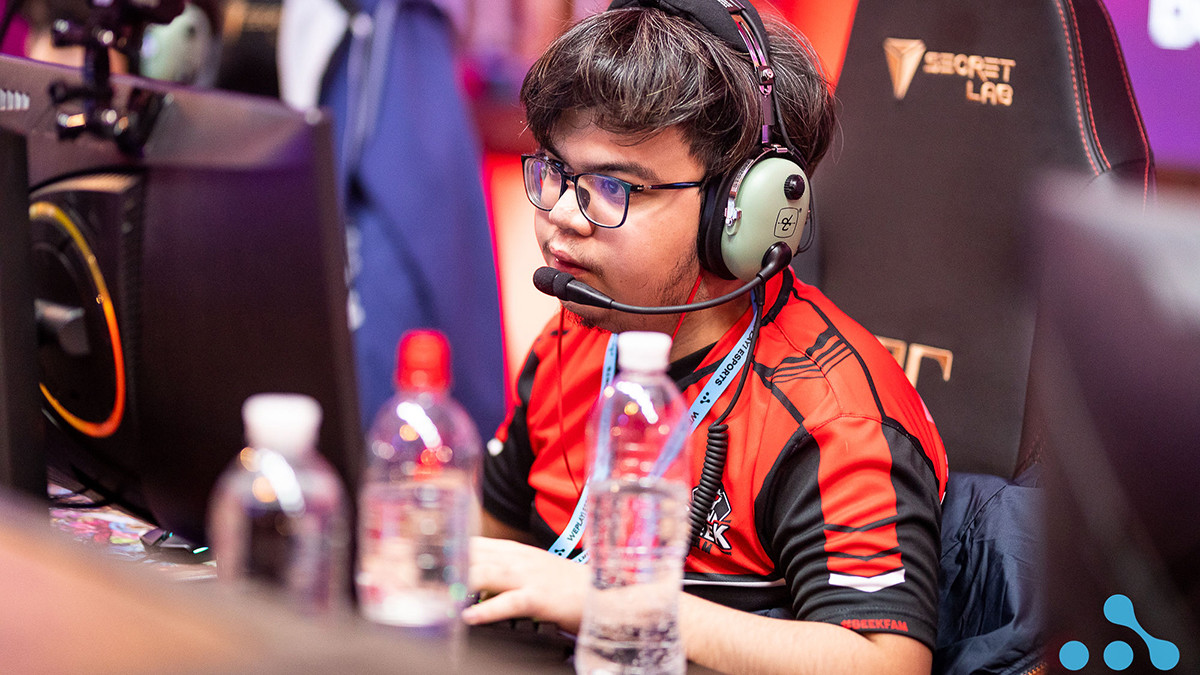 posted by NanaKrustofski,
Carry player Marc Polo Luis 'Raven' Fausto leaves Geek Fam despite winning two tournaments in a row. Rumour has it he received an offer by a tier 1 organisation.
ADVERTISING:
Updated: Fnatic confirmed the rumours: Raven will join the team and take over Neungnara '23savage' Teeramahanon's slot.

In our pursuit to build a Southeast Asian super team and continue dominating the region, I welcome for the second time, SEA's most promising carry into our roster. He will bring a new dimension to the team and add some firepower to our already stacked roster.

There is no information yet on which team 23savage is going to join.

Southeast Asia reveres him or fears him, and now he's back in Black and Orange.


Original: 21-year-old carry Raven leaves Geek Fam after 14 months, as the Southeast Asian organisation announced this Tuesday. He joined the team in May 2019 and achieved several great results together with his squad, as also mentioned in Geek Fam's TwitLonger. They qualified for several tournaments and most recently won BTS Pro Series - SEA #2 as well as the ONE Esports Dota 2 SEA League.

There seems to be no bad blood between Raven and his former team-mates and colleagues. After the announcement, they also posted a video of Raven talking about his past with his former team. You can watch the video on Facebook here.

The team did not explain the reason behind Raven's departure. Geek Fam started getting good results, which is usually not a situation that prompts a player to leave. However, his departure hints to potential offers from larger organisations.

There has been a rumour by Thai caster Cyberclasher the day prior that Raven will take over Neungnara '23savage' Teeramahanon's spot at Fnatic.

The only 18-year-old youngster 23savage has achieved great results with the team lately, as the team started the corona-season with a victory streak. On top of that, the Thai player recently breached the 11k MMR mark – as the second player in the world.


What do you think: Are the rumours going to turn out to be true and 23savage and Raven will swap places?