Liquipedia releases list about most clicked Dota players and teams 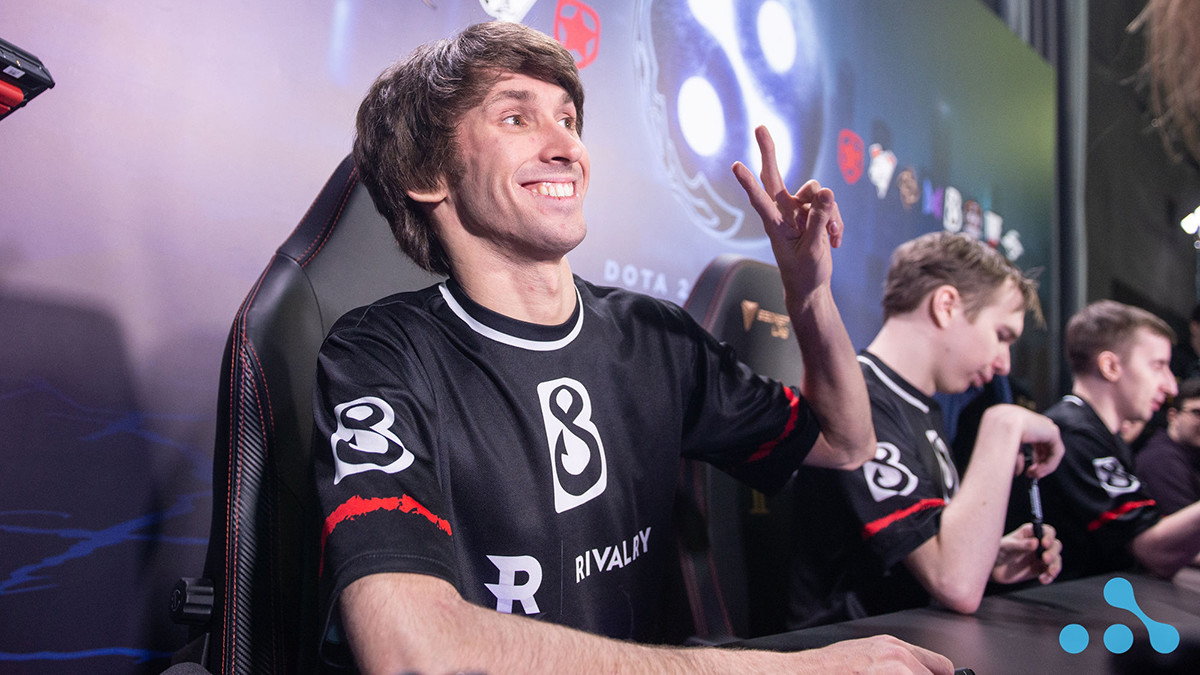 posted by NanaKrustofski,
Liquipedia released an overview on the most clicked players and teams in 2020. While Danil 'Dendi' Ishutin will always stay a fans' favourite, the lists also show some surprises.
ADVERTISING:
The esports wiki Liquipedia recently published an overview on the most visited player pages this year, as well a a list with the top visited teams. Of course, page clicks are not a metric of popularity since Liquipedia mostly functions as a tool for people to find information on the players. However, popularity, controversies and other factors all have impact on the amount of views.

Let's take a look at our most visited player pages for the first six months of the year!

OG are on top – as always

There is an interesting pattern among the top nine teams on the list: they are all either current or former players for OG – with the exemption of Amer 'Miracle-' Al-Barkawi who snuck his way onto fifth place. Well, technically he is an ex-OG as well as he left the team in 2016 after a period of success, but he was not part of the current or latest installment of the team.

Naturally, OG's players are also on top of the page view rankings. The team is not only beloved by Dota fans, but also a household name in the general esports realm after winning The International twice in a row and therefore leading the list of overall earnings among all esports disciplines.

Interestingly, Dota icon Danil 'Dendi' Ishutin still finds himself in the top ten even though he was not able to cause any headlines this year by winning tournaments. But in January 2020, he started a comeback with his brand new organisation B8 which surely amassed a large amount of clicks.

As Dendi will always stay a relevant name when talking about Dota and you cannot get around the Ukrainian luminary when engaging in the games' esports scene, there surely have been a large amount of page views from visitors outside the Dota bubble.

Another standing that is worth mentioning: Omar 'w33haa' Aliwi's page was visited more often than that of his captain Kuro S. 'KuroKy' Takhasomi. The player has faced harsh criticism ever since he joined the former Team Liquid- now Nigma roster. Dota detectives usually take a closer look at all of his actions in any tournament, so this might be a reason for the high amount of page views of the midlaner with two TI silver medals.

For the international scene, it might be a surprise to see Muhammad 'inYourdreaM' Rizky in 14th place as he was not able to achieve any major results in the competitive scene this year. However, he is an extremely popular player in his home-country Indonesia. The same goes for Rodrigo 'Lelis' Santos who receives a huge support from Brazilian fans. 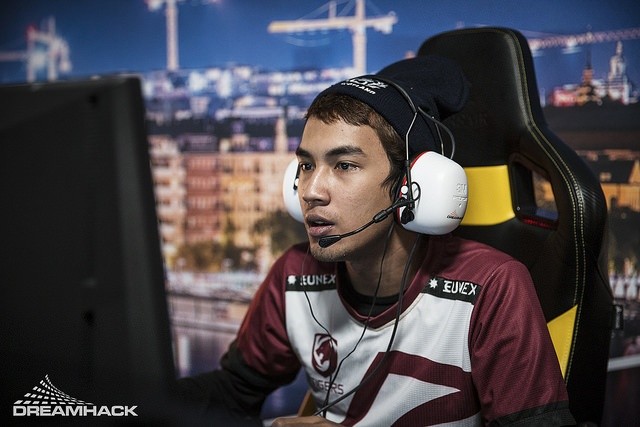 The list of most visited teams is not as surprising, except for Korean organisation T1 who did not play in any important tournament. Nonetheless, they made it to fifth place, which could be awarded to InYourdreaM's and Sang-Don 'FoREv' Lee's popularity. On top of that, the organisation counts as most successful team in League of Legends, featuring legend Sang-hyeok 'Faker' Lee. Therefore, visitors might also have searched for the org's Dota team.

Despite disappointing results, Dendi also made it into the top ten in this list, together with his team B8. The team and especially Dendi still have a large following in their region and therefore were also rewarded with several tournament invites, for example by WePlay! equivalent.

We've seen our most visited player pages, but what about our team pages so far in 2020? 🤔

Are you surprised about the rankings? Is there any other player or team you'd expected to make it into the top twenty?