23savage reaches 11k MMR as second player in the world 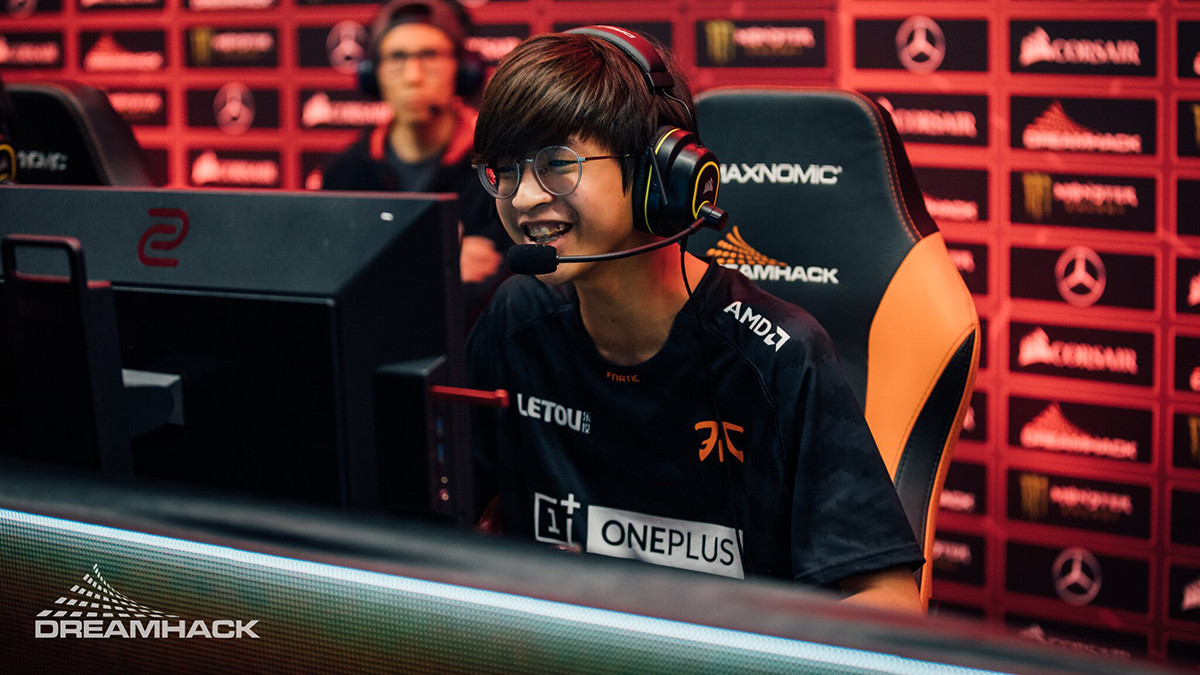 posted by NanaKrustofski,
11,020 MMR: Neungnara '23savage' Teeramahanon reaches the 11k mark two months after entering the 10k realm – while also dominating in the competitive scene. Fnatic's carry Neungnara '23savage' Teeramahanon has surpassed the 11k MMR mark as he reported on Twitter this Thursday. As he memed under his post, he spammed Morphling to achieve this milestone.

Since there are no international tournaments or any LANs at the moment, players have a different schedule that allows them to grind the leaderboards. 23savage is the second player after Abed 'Abed' Yusop, who set the record in May, to reach 11k. In the same month, 23 got to 10k, so it took him two months to catch up.

23savage is an 18 year old carry and midlaner from Thailand who is currently playing for Fnatic. He previously played for smaller regional teams such as MSCerberus and Team Jinesbrus before joining the orange themed powerhouse in September 2019.

His breakthrough moment that catapulted him to international popularity: the infamous combination with Morphling and Earth Shaker that shook the Dota scene last year. His success in the competitive scene later continued with Fnatic. 23savage claimed the mighty Duck-trophy at DOTA Summit 12 and went on to dominate the SEA region during the corona-season, winning four regional tournaments in a row.

23savage is the second player to ever achieve 11k MMR in the entire world. The first talent to set the record was Abed 'Abed' Yusop who competes in Southeast Asia as well. Actually, Abed got signed by Evil Geniuses in September 2019 but was forced to stay in SEA during the past months due to the pandemic.


Congratulations to 23savage for reaching this milestone!