Top 4 of SA: From beasts to academy youngsters 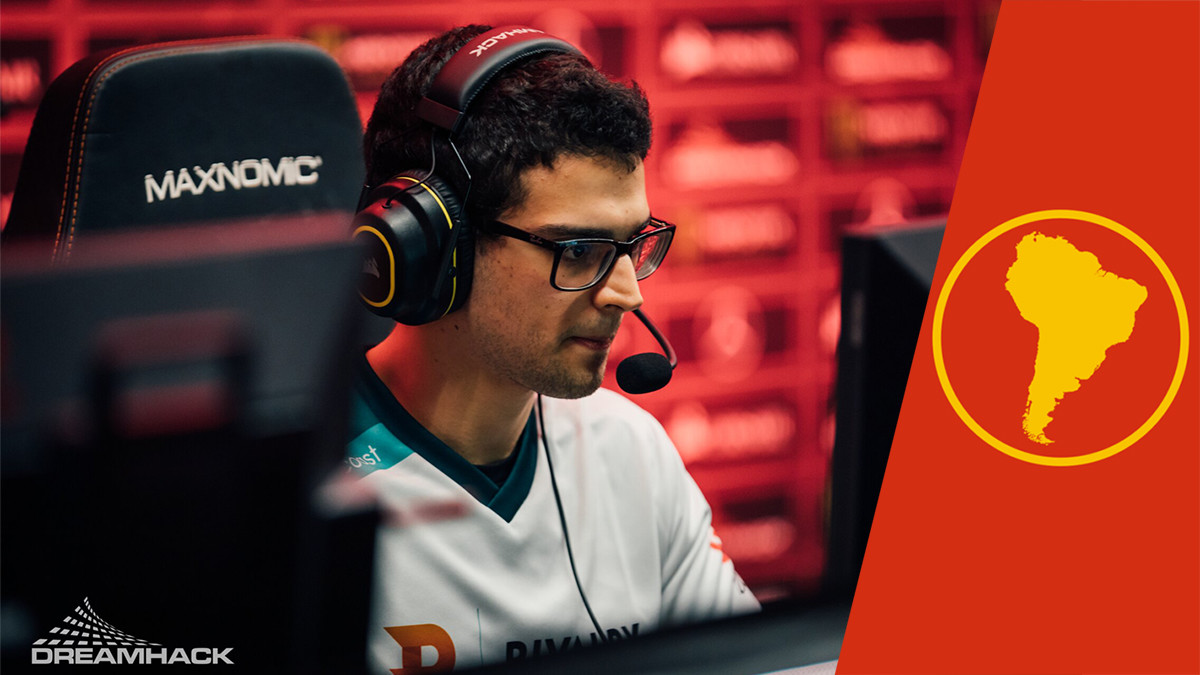 posted by NanaKrustofski,
The last part of our series covers the top four teams of South America. While the region has well-known players such as Jean Pierre 'Chris Luck' Gonzales or Hector Antonio 'K1 Hector' Rodriguez Asto, there are also younger players that are on their way to the top.
ADVERTISING:
Note: This article is an opinion piece. The ranking is only based on personal opinion and the results of the last few regional tournaments, not on the team's complete history. If you consider another team to be the strongest representative of the region, you're welcome to share your opinion in the comments and join the discussion!

As the last months brought us exclusively regional online events, we now have a clear comparison of the teams' performances. If you haven't been actively following the scene recently, you might have missed interesting duels and results. So let's take a look at which squads were the most convincing in the last tournaments and therefore can be considered the strongest teams in each region. The sixth and last region we are taking a closer look at is South America.

South American Dota often gets overlooked. Nonetheless, the region features several promising talents. Thunder Predator managed to establish themselves as the strongest SA-team during the corona-season, scoring a second place at OGA Dota PIT Season 2: Americas and a bronze medal at BTS Pro Series - Americas #1. All five players of the Peruvian roster have yet to expand into territories overseas, as they have only competed in regional teams.

.@ThunderAwakengg come back strong in game 2 and tie this series!

Beastcoast: The beasts were tamed

Usually, beastcoast is the team most fans connect South American Dota action with. The team started the last months with a convincing victory at the SA ESL One Los Angeles 2020 Online, but later got outperformed by Infamous in the tournaments mentioned above. Position five player Steve 'stingeR' Vargas left the team in June 2020, and Joel Mori 'MoOz' Ozambela joined the squad as a reinforcement. He also took over the role as captain.

After being down 10 kills, @beastcoast turn the game around and take the win!

In April 2020, the players from the Brazilian multi-organisation FURIA Esports were released, but they quickly found a new home at Midas Club. The roster is entirely made up from Brazilian talents, featuring their star player Heitor 'Duster' Pereira. Unfortunately, the team has been struggling to prove themselves against the competition, landing on the lower places in the most recent events.

Infamous: Next generation of Dota

While Infamous itself is a known name in the scene, four of their five players are still newer additions as they joined the organisation in April this year. The four newbies originally competed for the academy squad Infamous Young until they got promoted to join the Argentinian Mariano 'p4pita' Caneda in the main roster. They managed to get to third place at the SA-exclusive Realms Collide, but unfortunately are still trailing behind at larger events, finishing Dota Pit on the last place.

What do you think, which are the top four teams from South America?