Quinn: Banning heroes against OG is to pick your poison| Position 6 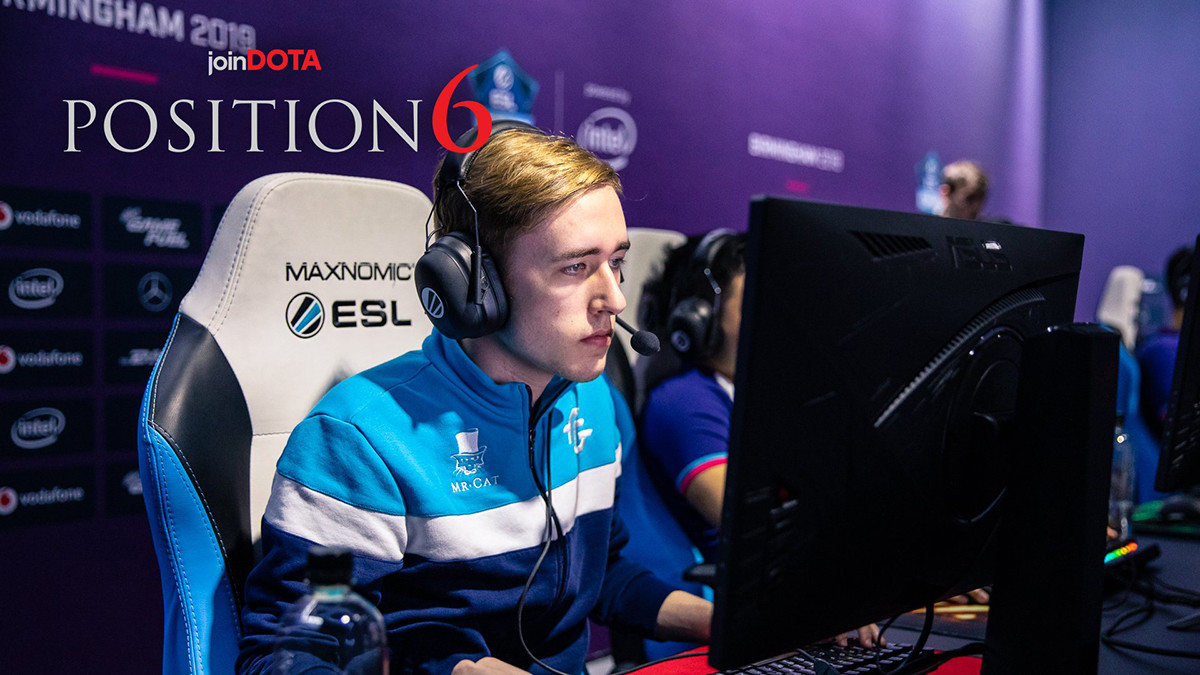 posted by NanaKrustofski,
In this episode of Position 6, Dan Offen invited Quinn 'CCnC' Callahan to his podcast once more. The midlaner talks about his team's success in the current season, playing against OG at The International and what's important when forming at team.
ADVERTISING:
Quinn who formerly competed under the nickname CCnC is a midlaner from North America. He previously played for large organisations such as OpTic Gaming and Newbee. He is currently a part of Quincy Crew who are on a winning streak with three tournament victories in a row.

Dan starts the episode by discussing the current corona-season in Dota. Quincy Crew were quite successful in their latest tournaments, but Quinn says that it can feel a bit less valuable than the usual tournaments. There was no super strong team like Team Secret who would slap you down to reality.

Nonetheless, the team used the circumstances to improve. While they don't measure their results on final standings, they were focusing on their overall performance, worked on specific areas and added strategies to their gameplan.


It's not just about skill

For their former player Jonáš 'Saberlight' Volek, Quinn stated that he simply did not fit into the team when it comes to the idea of how the game should be played. In general, mentality takes a bigger part than skill by itself, since there are not really any pro players who lack capability.

What do you ban against OG at TI?

Quinn has attended the past two The Internationals where he finished seventh and eleventh respectively. Last year, his team Newbee got crushed 2-0 in the Upper Bracket Round One by OG who then won the Aegis back-to-back.

He tells Dan that when playing against OG, he was convinced that the team will be reaching a high placement again. OG had strong strategies, so it was hard for them to choose which heroes to ban – as OG would always find a great hero.