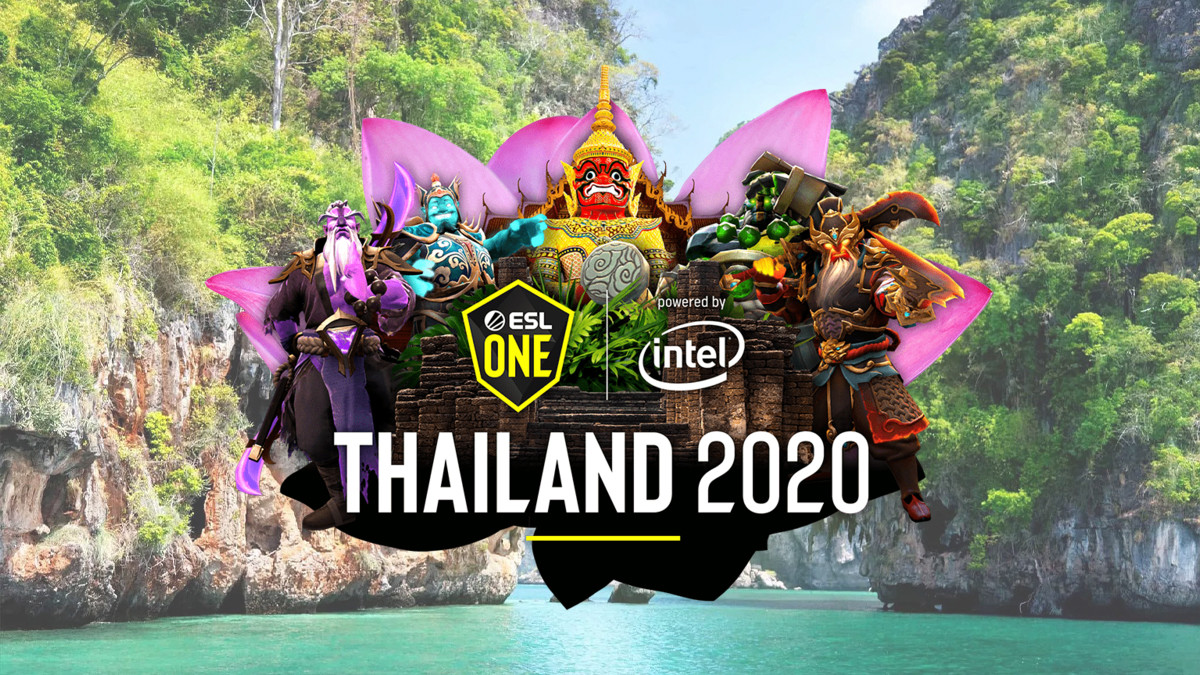 posted by NanaKrustofski,
European Dota took a short break in July, but the next month holds two huge tournaments. WePlay! and Epic Esports Events prepare the OMEGA LEAGUE for three regions and ESL are back with a new ESL One.
ADVERTISING:

Tournament organisers Epic Esports Events and WePlay! Esports join forces to host an event together: The OMEGA LEAGUE. Two regional leagues have been announced so far, one for Europe/CIS and one for North- and South America. The total prize pool for each league is $550,000 and the open qualifiers will start on July 20, the leagues will run August 10 - September 6. Since there are still travel restrictions, the event will be held online.

The EU/CIS league will be spit into two divisions, the Divine and the Immortal Division. Viewers can especially be excited for Evil Geniuses who will be playing in the EU league. They will finally clash with Team Secret who will be back from their short hiatus, as the team took a break throughout June.

Epic Esports Events and WePlay! Esports decided to build something special for the fans. We are very proud to announce the OMEGA LEAGUE!😎

ESL One Thailand for NA/SA and Asia teams

There is more Dota action to look forward to in August, as ESL announced their ESL One Thailand. Even though the event will be online as well, it will still come with a regional twist. The tournament organiser worked together with Thailand’s Ministry of Tourism & Sports and the Sports Authority of Thailand. As a result, two local Thai teams will have the chance to claim a slot in the Asian division and compete against the top teams.

Speaking of participants, it is not yet public which teams are going to compete at the event. This article will be updated once the list of rosters is announced.

Which teams are you looking forward to see back in action?