Gunnar: NiP was under highest pressure 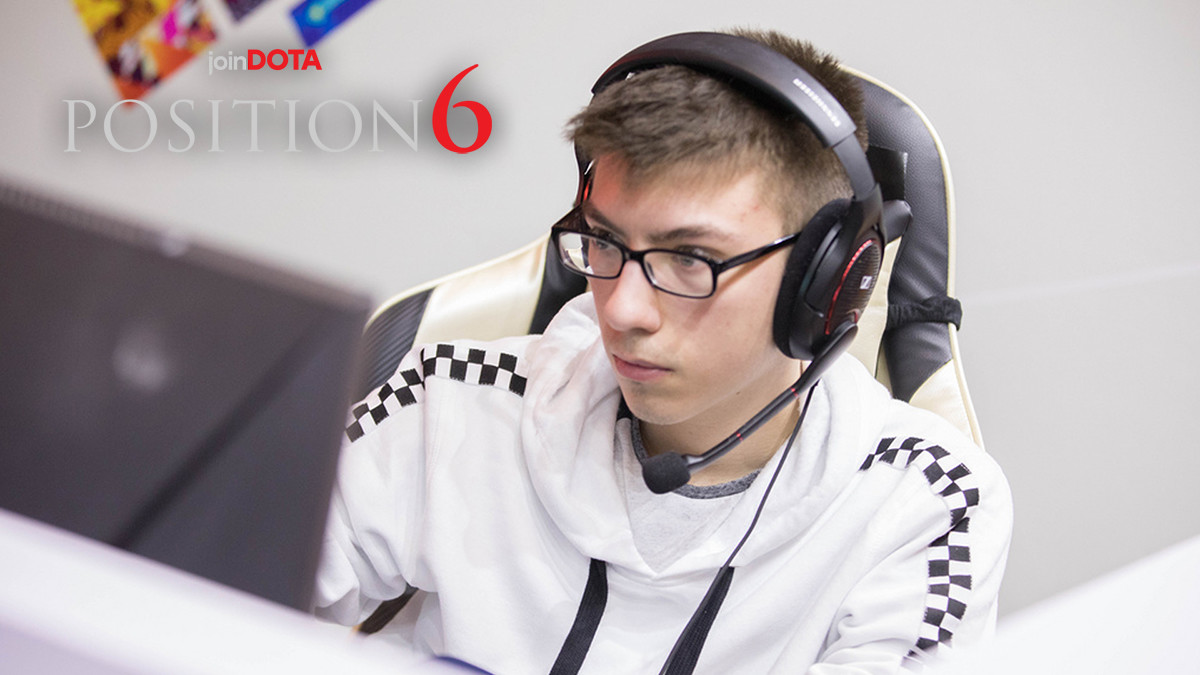 posted by NanaKrustofski,
This week's Position 6 features Nico 'Gunnar' Lopez. In this episode, Dan Offen talked with Gunnar about his new team 4 Zoomers, his experience playing in other regions and how it feels to barely miss The International by only one game.
ADVERTISING:
20-year-old Gunnar currently plays for the North American team 4 Zoomers as position 4. Previously in his career, he played midlane and was a part of teams such as Team Team, Team Jinesbrus and Ninjas in Pyjamas.

4Zoomers started their team in March this year and most recently got to second place at BTS Pro Series - Americas #2. Their next challenge is going to be the OGA Dota PIT Season 2: Americas.

Gunnar explains that his team consists of young players who are still inexperienced with LAN events. The team started with him, Samuel 'Sammyboy' Anderson and Jacob 'Husky' Fifik and the trio played with several players before finding the current constellation. He follows that they are very loud as team since they are the newer generation of players who are not as structured as some older players. For Gunnar, this mentality helps them as a team:

It helps to not feel pressure of having a strong leader. We just play the game as it is.

NiP was the highest pressure team I played on

The North American player previously ventured into a different region to compete with Ninjas in Pyjamas in Europe for four months. The experience was rather stressful as it was his first time in Europe which is known for being a tough region and he never played as many LANs before.

The atmosphere was almost crushing as there was so much pressure on NiP as he recounts. This is why 4Zoomers feels like fresh air to him. His current squad plays for fun while they also want to win tournaments.


Missing TI9 by only one game

Gunnar also played for a Southeast Asian team in 2019 when he joined Team Jinesbrus for the The International 2019 qualifiers. The stack nearly made it to the world championship as they led the group stage in the regional qualifiers, even reaching the Grand Finals. With a 3-2 defeat against Mineski, they barely missed the qualification – a disappointing result as Gunnar remembers, especially for his former team-mate Tae Won 'March' Park.