The top 4 of NA: EG versus Quincy Crew 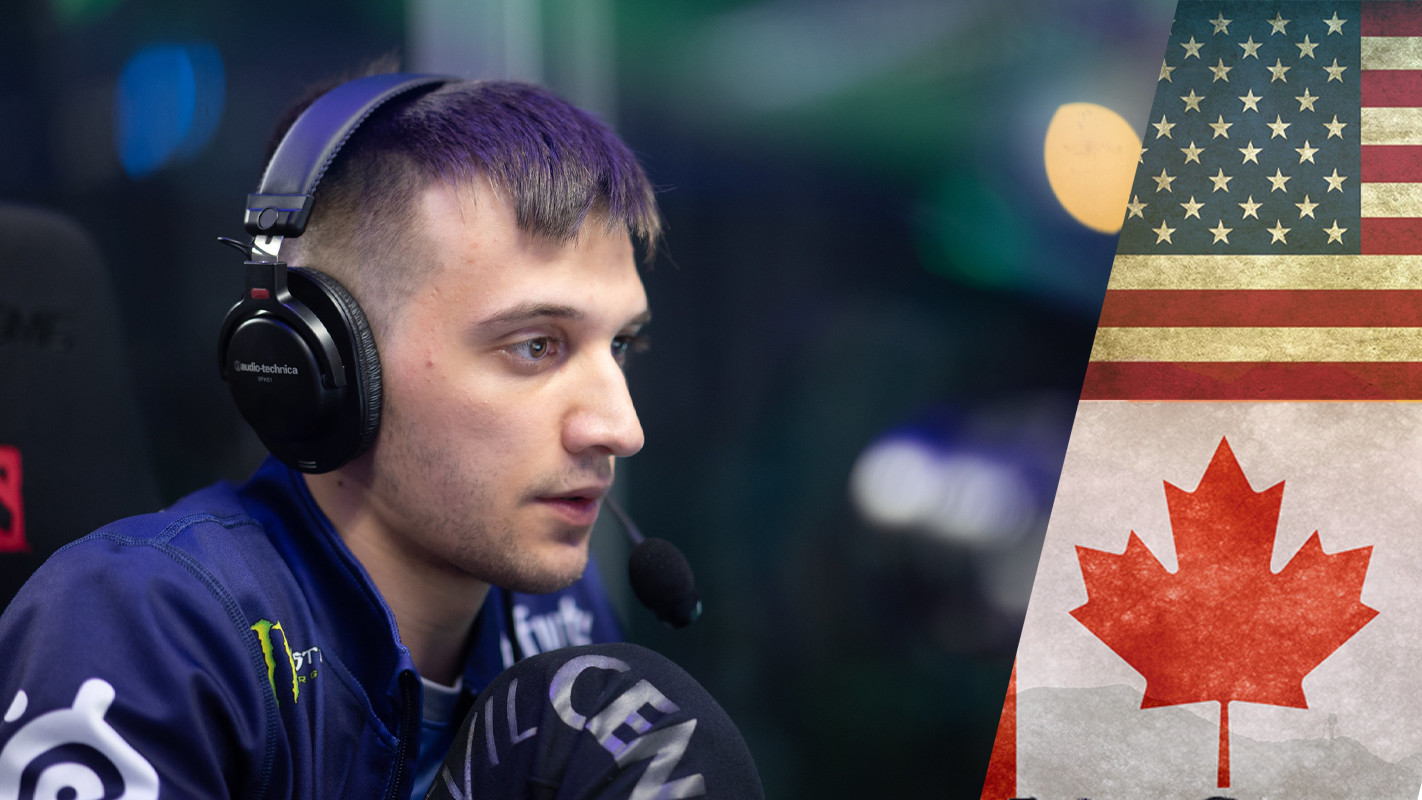 posted by NanaKrustofski,
Who is the strongest team in North America at the moment? Are there any new teams to watch out for? We made an overview of the top four teams from NA.
ADVERTISING:
Note: This article is an opinion piece. The ranking is based on personal opinion and the results of the last few regional tournaments only, not on the team's complete history. If you consider another team to be the strongest representative of the region, you're welcome to share your opinion in the comments and join discussions!

As the last months brought us exclusively regional online events, we now have a clear comparison of the teams' performances. If you haven't been actively following the scene recently, you might have missed interesting duels and results. So let's take a look at which squads were the most convincing in the last tournaments and can be considered the strongest teams in each region. The second region we are comparing is North America.

With the addition of Rodrigo 'Lelis' Santos to the squad earlier in June, it seems that Quincy Crew have finally filled the void that was created by Sumail 'SumaiL' Syed Hassan's departure last year. Calm yet unbridled aggression from this squad in the past couple of months means they're the team to beat in the region.

The team achieved top results in their past tournaments in the last few months, both with Lelis and their former offlaner Malthe 'Biver' Winther. In all six latest events, the team managed to get either gold or silver – a consistent and solid performance.

Evil Geniuses: The GOAT with a temporary line-up

Usually, NA flagship Evil Geniuses would be excpected to be on top of any ranking. However, they are currently not competing with their usual line-up. Playing without two of your star core players is no easy feat, as EG have done since March of this year. Their performances have been inconsistent, but overall decent results prove the underlying strength of the squad and its leadership. Leaving the question of how good they'll be at full strength unanswered for now.

The full squad could surely dominate the region and achieve top placements internationally as well. On paper, their roster is stronger than any other team as the original team features four players over 10k MMR. Their jewel Abed 'Abed' Yusop who currently holds the highest MMR worlwide but was not able to join EG in their latest tournaments during the corona-season, since he is located in Southeast Asia.

Star player Roman 'RAMZEs' Kushnarev was forced to take a timeout from EG as well due to regional restrictions, since he lives in CIS. But despite changing stand-ins, EG was able to claim several first places and podium placements.

CR4ZY entered the Dota scene in March 2020 and is already showing promising results. The team faced some roster issues when they had to release their carry Oliver 'oliver' Lepko in June, now playing with Willian '1997' Medeiros as stand-in.

While still looking for a fully working roster, the grind is still on for this team. They are posting good performances across a number of tournaments, but are struggling to get over the Grand Finals hurdle against higher profile opponents such as QC and EG. With several podium placements, the team definitely counts as one of the strongest NA teams at the moment. However, they could not yet assert themselves to the top and therefore land on third place of our list.

4 Zoomers did not yet show up in too many tournaments, so it is too early to completely judge the team's potential. Nonetheless, they are an interesting squad that is worth to keep on eye on. The free stack consists of known tier 2-3 players, most notably Nico 'Gunnar' Lopez who most recently competed in EU for Ninjas in Pyjamas.

In the latest BTS Pro Series - Americas #2, they dominated the group stage and finished with a 14-4 score. They kept their momentum in the playoffs and were even able to defeat EG twice and eventually eliminated them 2-0 from the tournament. However, they also fell to QC twice and ended the event on second place. With few appearances and notable tier 2 members, the team is an interesting contender in the region but still needs to prove themselves.

Who do you think: Which are the top four teams in NA right now?