The top 4 of EU: Secret is the team to beat 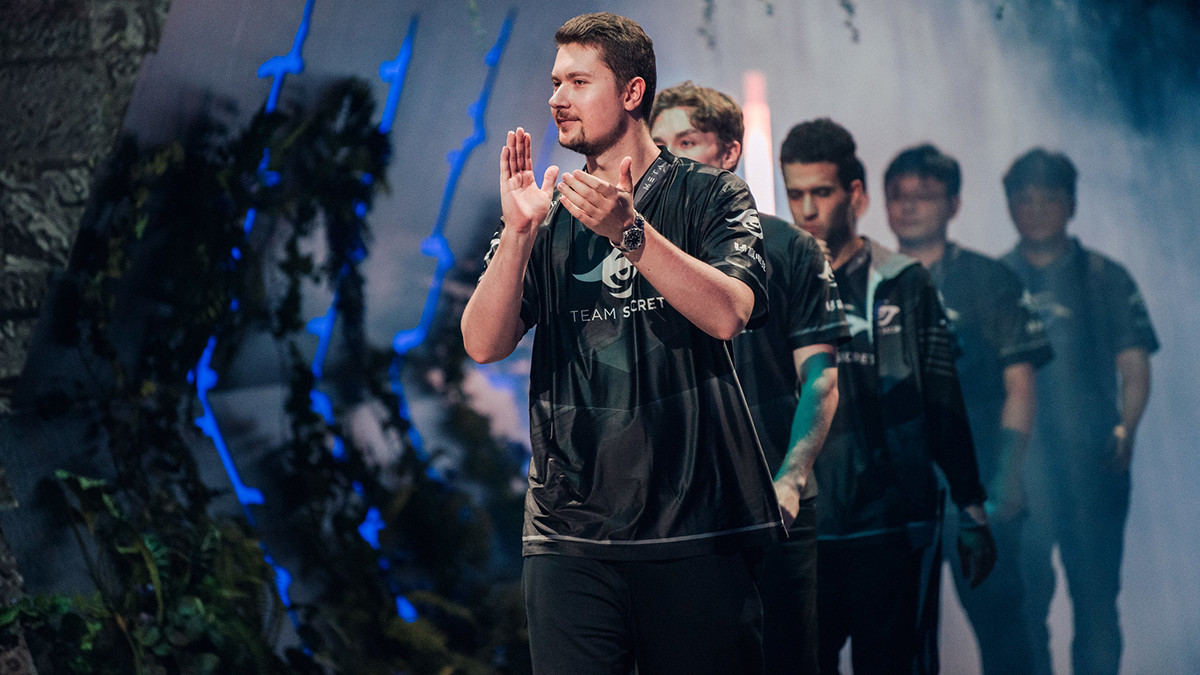 posted by NanaKrustofski,
Missed out on Dota action the last months? We give you an overview on which teams are currently the strongest representatives of their region.
ADVERTISING:
Note: This article is an opinion piece. The ranking is based on personal opinion and the results of the last few regional tournaments only, not on the team's complete history. If you consider another team to be the strongest representative of the region, you're welcome to share your opinion in the comments and join discussions!

As the last months brought us exclusively regional online events, we now have a clear comparison of the teams' performances. If you haven't been actively following the scene recently, you might have missed interesting duels and results. So let's take a look at which squads were the most convincing in the last tournaments and can be considered the strongest teams in each region. The first region we are comparing is Europe.

The currently strongest team in Europe is Team Secret without a doubt. Clement 'Puppey' Ivanov and his crew won all of their last six tournaments in a row – and annihilated all their opponents 3-0 in the Grand Finals.

With their dominance throughout the past months, Secret even broke a world record in Dota, as reported by Noxville on Twitter: their latest victory in the BEYOND EPIC: EU/CIS Grand Finals got them to an outstanding 85-15 score in their last 100 matches. This means that Secret outdid Alliance's 100-game run of 2013, where the Kings of the North scored 83 victories.

2. OG – The potential to drastically improve

In typical their OG manner, the team is currently not too dominating as they are probably holding back their superhuman powers and strategies for the next The International anyways. OG had to fight internal issues recently as Yeik Nai 'MidOne' Zheng has been playing with 200 ping from Malaysia and Topias 'Topson' Taavitsainen was basically trapped in a different country for the past months not being able to fly back to Europe due to travel restrictions. The team also completed some tournaments earlier this year with different stand-ins.

Nonetheless, OG put on a solid performance in the last tournaments and scored three podium placements in six events. However, they also had some total breakdowns with low placements. On paper, the team has some of the most talented members in the entire scene, so they are definitely the squad with the biggest potential to flare up once they have stable connections and a routine when playing together.

Compared to Nigma and Liquid, the current roster of OG doesn't have much experience yet playing together. Their first tournament with all five players was ESL One Birmingham 2020 Online which started May 31. Therefore, the team does in theory hold more potential to improve faster and find better synergy than Liquid and Nigma who should already be versed in playing together.

Similar to OG, Nigma lacked consistency in their last performances. The team is like a lucky bag full of surprises, including moments where they choke and get eliminated in the group stage, like at WePlay! Pushka League. However, they received especially high results in their latest two tournaments BEYOND EPIC and BLAST Bounty Hunt where they finished second and third respectively.

The current line-up of Nigma has been playing together for over a year now, the team without Omar 'w33haa' Aliwi for as many as three. The five players should be well-practiced by now and don't have as much room for improvement in this area as OG. On the one hand, Nigma managed to defeat Secret and even challenge them in Grand Finals, on the other hand other top-teams often are able to outdraft and outplay Nigma.

Team Liquid are just as well-practiced as Nigma, since the five players have been playing together for over three years by now. The only exemption is Max 'qojqva' Broecker who joined the former Alliance stack in 2018.

The team definitely has talented players, as Michael 'miCKe' Vu for example is part of the 10k MMR club.

Liquid are basically tied with Nigma when it comes to their performance throughout the corona season. The team reached the podium several times and is guaranteed to put on a strong show. However, Liquid is not able to reach the very top. They managed to kick Secret with a convincing 2-0 to the Lower Bracket in the latest BEYOND EPIC, but then received a merciless punishment as they later got eliminated by the powerhouse.