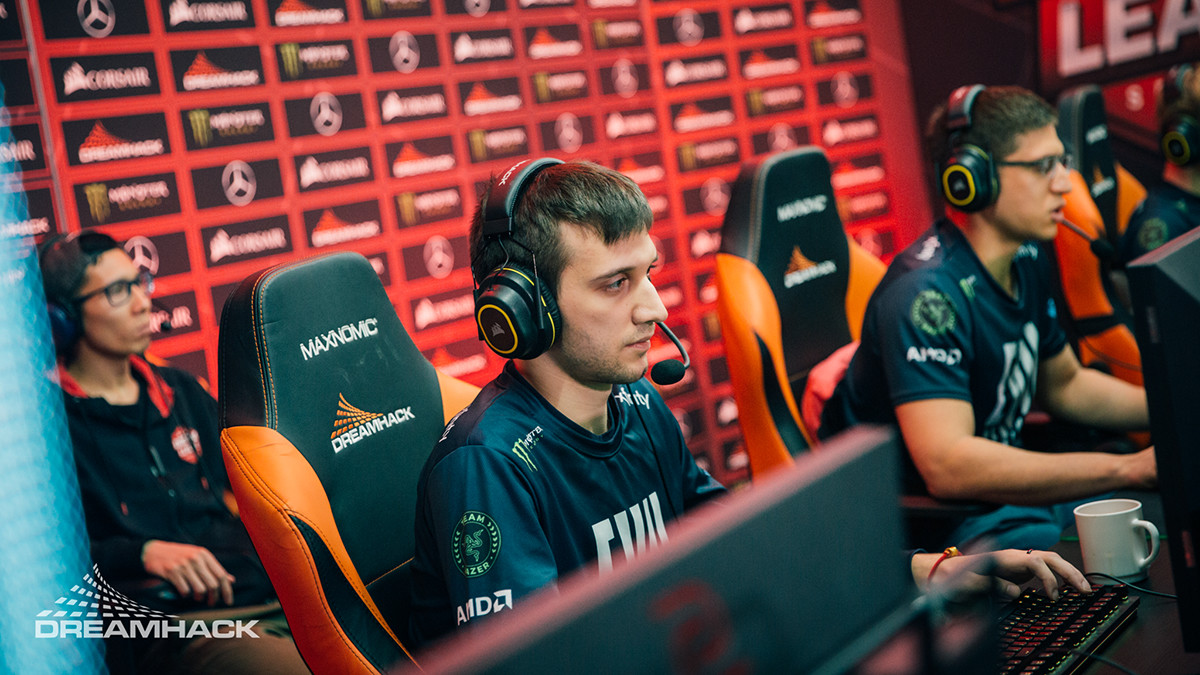 posted by NanaKrustofski,
The OGA Dota PIT Season 2: China is slowly approaching its later stage. In the meantime, the American version of the tournament got announced.
ADVERTISING:

Six teams are still fighting in the playoffs of the tournament. PSG.LGD and Sparking Arrow Gaming have already been eliminated in the group stage.

Vici Gaming and CDEC Gaming both progressed to the Upper Bracket Final and have to face each other again. Their first encounter in the group stage of the tournament ended in a 2-1 victory for CDEC. Whoever wins the upcoming rematch will secure their slot in the Grand Final.

[align=justify]While the Chinese division is in full swing battling for the Dota PIT trophy, the organiser announced their next tournament between North and South American teams. From 16-21 July, eight teams are going to compete for a prize pool of $25,000.

You can watch all matches on the official Twitch channel of OGA Dota Pit.

Which teams are you rooting for at the OGA Dota PIT?