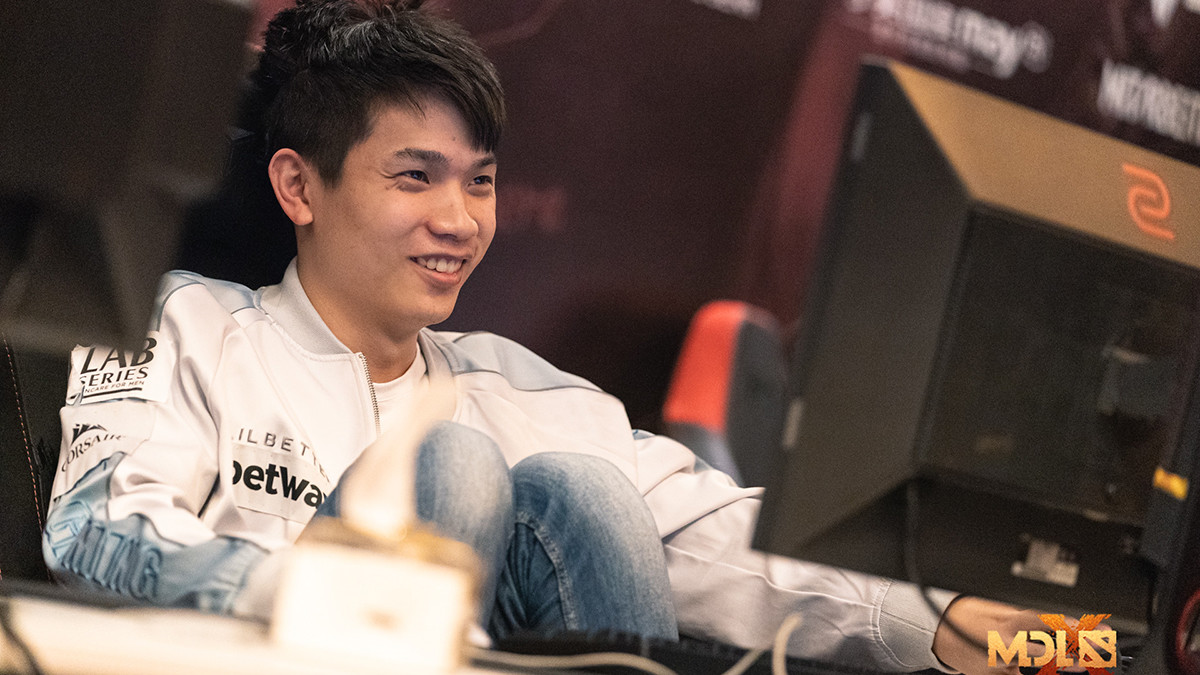 posted by vdr,
The OGA Dota PIT Season 2: China is still in full swing. Both EHOME and Invictus Gaming have already made it through to the playoff stage.
ADVERTISING:


Group A saw EHOME come out on top with three convincing victories against CDEC Gaming, PSG.LGD as well as BEYOND EPIC: CN runner-up Vici Gaming. The latter are thus already under pressure on day three of the online tournament against CDEC Gaming.

.@EHOMECN continue with their great plays in the first game against @VICI!

Similarly disappointing were Sparking Arrow Gaming's first two matches as their latest tournament win at BEYOND EPIC: China is only a few days old. With losses against Invictus and Royal Never Give Up, they are close to finish last of Group B. After the clear run-through of IG, the decision in this group is now made between RNG and Team Aster.

LGD counts as one of the biggest Dota organisations and used to be a household name in the Chinese scene. Ever since the new season started, the team showed mixed results. After coming out as third best team in the world at The International 2019, the squad failed to make it through open qualifiers of DPC events.

Since tournaments got changed into regional-only events, LGD started to get back on track, claimed two victories – and then landed on the sixth place of ESL One Los Angeles 2020 Online. More podium placements followed, but the team once again got overpowered by the other Chinese squads and finished fourth at BEYOND EPIC.

While the team is still in the battle to get back to the podium at OGA Dota PIT, let's enjoy this heads-up play by their position five Yap Jian 'xNova' Wei with Elder Titan.


Who are you cheering for at OGA Dota PIT?