The five biggest changes of patch 7.27 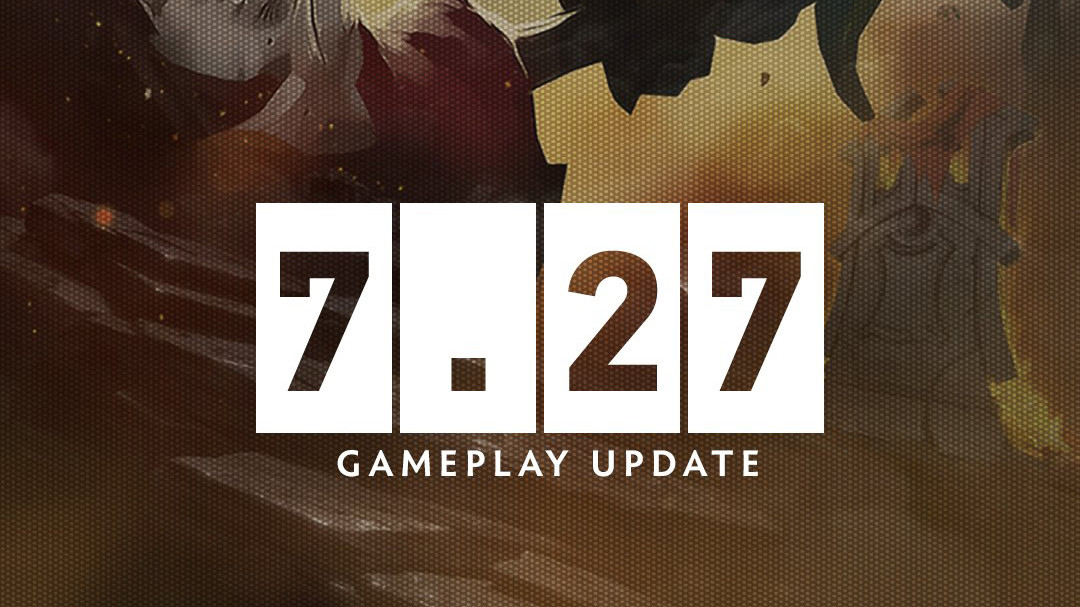 posted by NanaKrustofski,
It's patch notes time! Right after the latest tournaments from Beyond the Summit were coming to an end, Valve realeased a new gameplay update. Here are five of the most interesting changes of patch 7.27.
ADVERTISING:

1. Blade Mail has now a passive

We probably all know this situation: You just purchased a new shining Blade Mail which is supposed to save you from your opponents. But then the Herald that lives in all of us shines through, you forget to activate it in a fight and die instantly. With the 7.27 update, Blade Mails now have a passive that returns 20 + 20% of the attack damage to the attacker.

There was a bug where the passives of multiple Blade Mails stacked. Kevin 'Purge' Godec who quickly tested the new patch eliminated himself by shooting an Axe with four Blade Mails. The bug has already been fixed.


2. Creeps are ignoring you partly

Axe might be happy with the new Blade Mail, but his tactics got limited for the early game. Enemy lane creeps are now ignoring you when you try to cut the lane. You now have to bring some neutral creeps to clear the wave.

"All lane creeps now avoid hero aggro until they are near enemy creeps, neutrals or within 1550 range of their Tier 1 tower. This active until the siege units spawn at 5 minutes."

Ever got trapped in that Ancient Camp where you get rooted all the time? The Prowler Camp got now removed with Patch 7.27. Additionally, the midlane creep camps changed from medium to small. This means you now get less gold and experience on average per camp, but you can also clear the creeps faster and spend less time away from the lane.

Ranged carry players listen up: You can now buy an Echo Sabre without getting flamed. Well, you probably still will be, but to build a Silver Edge, you are now required to go for an Echo Sabre instead of Ultimate Orb. On top of that, it gives these stats:

Before you assembled your new Silver Edge, you also have to experience some changes with the Echo Sabre. The slow is now only applied by real heroes, which means it heavily nerfs heroes such as Monkey King who no longer profits from the movement slow on his ultimate.

Several of the neutral items have been reworked again. For example, the tier five item Pirate Hat now basically is a luxury version of the tier one Shovel. The Hat used to give +150 Attack Speed and steal 300 Gold from the player you killed. It is now changed to grant +150 Attack Speed and you can dig up a Bounty Rune every 40 seconds.

Mango Trees have been re-cultivated as well. The pickup range for mangoes has changed from the default 150 to 300. Also, the tree now appears on the mini map with an icon.


You can find all patch notes in detail either on the official Dota2.com page, or in-game.

What changes are the most interesting to you?