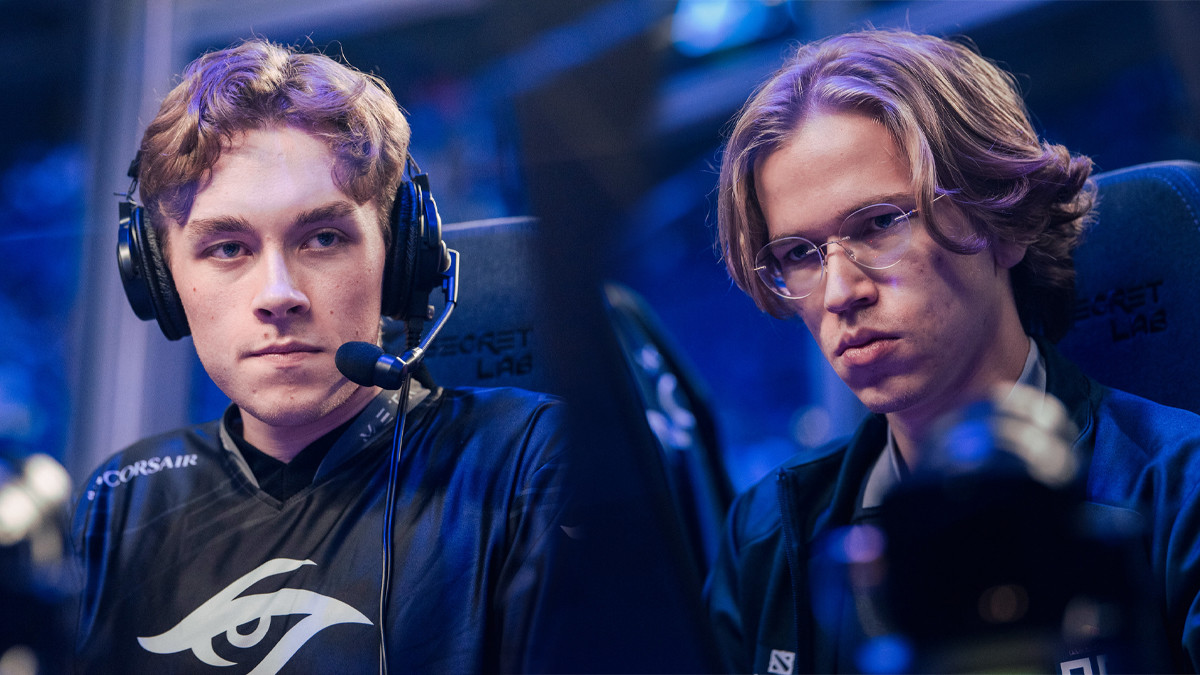 posted by Smyke,
The group stage is over, now it's getting serious: The playoffs of BEYOND EPIC and BTS Pro Series - Americas #2 are waiting.
ADVERTISING:


CIS has a new star: FlyToMoon led Group B, the only series they dropped was against Team Liquid. The European squad Liquid on the other hand only lost to Virtus.pro, but FTM were able to win one more match in total which was just enough to set them apart from runner-up Liquid.

Meanwhile, VP were struggling hard in the most recent tournaments. They will start their run in the playoffs in the Lower Bracket and have the task to defeat OG next.

A new challenger has appeared: Team Secret completed their group stage matches and dominated the standings. The juggernaut took the first place of their group and will start their run in the playoffs against Liquid.

As strong as Secret are with their 4-1 result, they are not entirely invincible. Nigma were able to defeat them with a clean 2-0. OG trailed behind and barely made it to the next stage. However, Topias 'Topson' Taavitsainen managed to pull off a nice escape against Secret with Monkey King. The playoffs will start later this Thursday and continue until 28 June.


The group stage of the BEYOND EPIC China division brought some interesting results. Temporarily, it looked like household name PSG.LGD would be eliminated from the event during the group stage. However, they got their revenge against CDEC Gaming in the decider match and are now back to fight in the playoffs.

In Group B, Invictus Gaming and Vici Gaming are currently fighting to stay in the event in their best-of-three decider match. The playoffs will start on 26 June and will come to an end 28 June.

The snowball becomes too much to handle as @VICI take Game 1!

Can EHOME.i hit back in the second game or will they be sent home from #BeyondEpic China?


North and South America are ready to kick off the next stage of the event as well and already formed the starting grid. Eight teams advanced to the playoffs. Plasma failed to collect enough points to make it to the group stage and were already eliminated. PLUSONE were also eliminated from the tournament, however, not because of bad performance but due to match-fixing. Three players named xuan, Ched and Jano got caught and are now indefinitely banned from any BTS events.

Out of the teams who played fair, business associates and 4 Zoomers achieved the best results in the group stage, both scoring 6-2-1. The playoffs will start on 26 June, the winner will be crowned on 28 June.