An overview of grievances in the scene 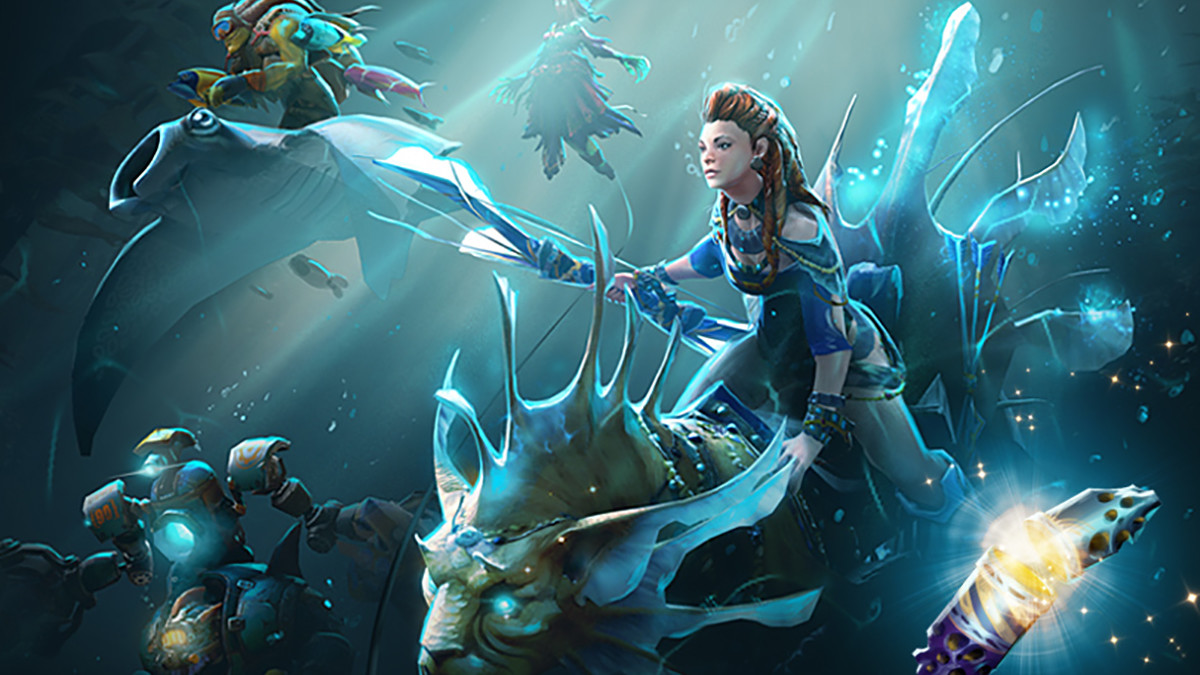 posted by NanaKrustofski,
More and more affected persons opened up to the ongoing revelations of sexual harassment. This thread serves to collect all experiences and points of view that come to light at the moment.
ADVERTISING:
Trigger warnings: Sexual assault, harassment, abuse, rape

After GranDGranT has faced accusations of sexual assault and even rape, an increasingly greater number of people in the Dota scene opened up, addressing the situation or shared their own experience.

All those stories shouldn't get lost, so we try to collect tweets and videos of all people in the Dota scene who opened up about incidents or talked about them in some way. This thread will be updated and if you see any tweets/videos that are not on this list yet, feel free to tell us in the comments so we can add them.

As already mentioned in the previous article: Always listen to people opening up and try to see the situation from their point of view before judging. Also listen to others involved. If you want to contribute to the topic, do so in a respectful manner and educate yourself first. We won't tolerate any hate speech, especially when it's sexist.

SirActionSlacks "Let's talk" addressing the situation and how people should behave

We telling esports sexual harassment stories?
TI7 afterparty. One drunk caster slurring at me and literally wouldn't let go of my hand, I had to wrench it off him with all my strength.
Another person aggressively propositioned me for sex, even started undressing.

Wickedcosplay shares the story of her friend being abused by GrandGrant

I just want to apologize to everyone in the Dota Scene, the things I have done in the past really are Just horrible to look back on. I have worked on myself over the last few years , and have tried to better understand people and better understand me.

We’ve all been far too quiet for far too long about Grandgrant. He has for years shown a consistent pattern of behaviour of harassing & degrading women. Most notable case we know about is LlamaDownUnder. She was a fast-rising Dota 2 caster. And then she wasn’t. Grant did that.

More information on the harassment of Llama

Akke's TwitLonger where he opens up and gives his opinion

Regarding the recent events

Moxxi calls out KillerPidgeon for hypocrisy

You spent all last year telling people the only reason I get hired is because I'm a woman. We even sat down to discuss it in Vegas because I was tired of it. Don't pretend you never knew this place wasn't friendly to women.

"I could have done things differently" does not make you responsible.

Fuck it, time to back up more stories. The @ashnichrist story about Zyori is true; he tried the exact same with me back at TI5. Very systematic:
- talk to a "new" girl
- do them a favor
- pressure
- try again at a 2nd occasion (he stopped by my place in NL on a eurotrip)

it’s not just the esports scene

"Believe victims" is not just about women. It's about men, too. It's about creating a culture where people respect each other and predators are shut down & out. https://t.co/0v4LCbGVnl

Ken Chen reveals his experience with being assaulted

My story about being assaulted

Eleine on her experience with DotaDemon

Alyssah about her time at Digital Chaos

About my time with Digital Chaos, and an important note on power dynamics.

Sorry this is a long story; I'll try to condense it as much as possible!! I've always been depressive since (cont) https://t.co/In3lSADpWB

I hope to be supported and not crucified for this piece. But either way, it was something I needed to do! https://t.co/nqYt7G4j6Z

Even if you didnt know Grant was a creep and rapist, you willingly have overlooked his extremely racist behaviour

Even if you addressed it in private, by not addressing it publicly you showed the dota scene that using racial slurs has no repercussions

Reinessa's stream "How NOT to harrass women"

Thank you to the supportive ears, honest questions, and genuine interest in learning.

Here are my stories and my advice, questions answered etc from tonight's streamhttps://t.co/qT9SJC3v0T

Leave me tf alone with "some bad apples" and "ppl make mistakes" bs. Multiple women I know left the dota scene because of the repeated harassment they experienced, quite a few after ESL One Frankfurt 2015 alone. Men's "small mistakes" force women to make life changing decisions.

Streamer formerly known as TheFluffiestBunny about her abuse

My Story Of Abuse and Manipulation as a Female Streamer

Wicked about Demon (her original account currently is locked)

Meruna openly addresses that her alleged predator was Tobi

TobiWan did not take No for an answer

He pinned me down in a hotel room. I almost didn't escape.

Earlier today I tried to write a response to the women who have been speaking out about what has happened to (cont) https://t.co/BQuCMMSETz

Zyori's response to the allegations

Keeping quiet. A shameful thing to do.

NightsEndDota shares her experiences from working at tournaments

Former caster PorcelainLily on Reddit, telling her experience of allegedly being raped

Another harrowing story from a woman who used to cast Dota, and does not anymore. pic.twitter.com/r9wubNdj7P


Ken Chen shares a Google Doc, going into details of the Tobi/Meruna situation

Demon's response to the allegations

This post will be updated. You can also message me if there are any points of views and stories that are missing on this list, so I can add them