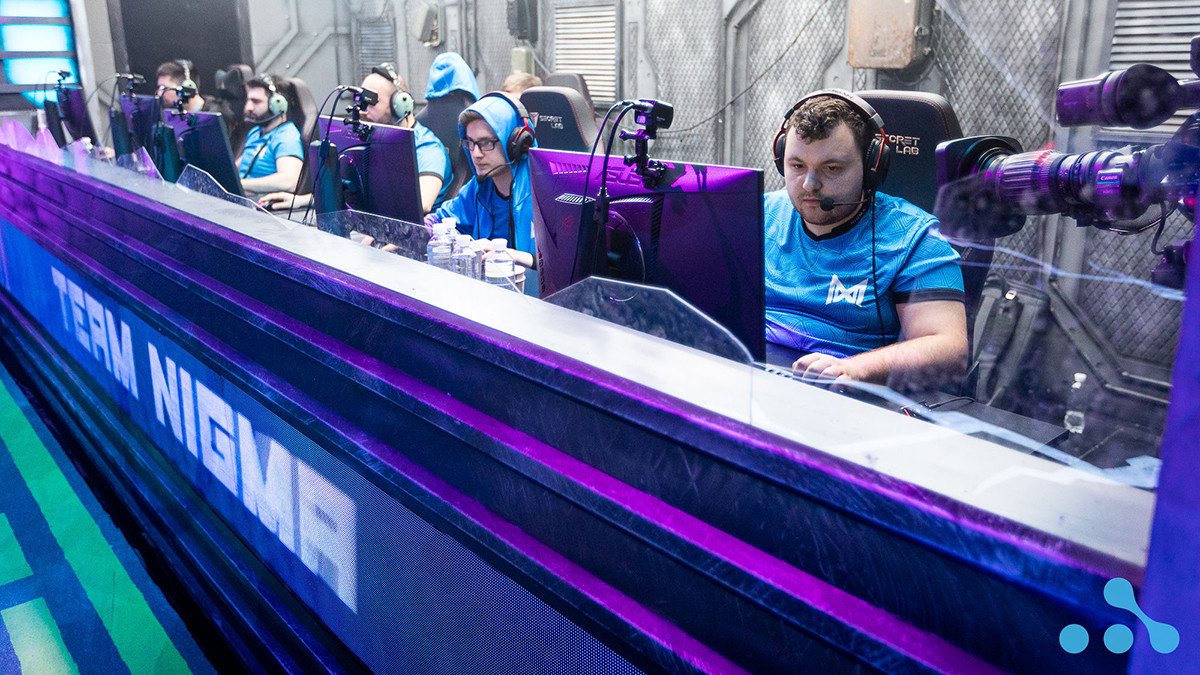 posted by NanaKrustofski,
Beyon the Summit is so diligent, they have two tournaments running at the same time. Let's take a look at an overview on BEYOND EPIC: EU/CIS as well as BTS Pro Series - Americas #2 and watch some of the highlight plays.
ADVERTISING:

BEYOND EPIC: EU/CIS currently experiences a calm before the storm. The first matches have been completed and teams are eagerly fighting each other. But Team Secret and Virtus.pro did not yet join the battle and are waiting to shake things up from 22 June, when they will have their first matches.

In the absence of juggernaut Secret, Nigma climbed on top of the group stage standings. In Group B, Team Liquid are currently on first place with a 3-0 victory streak. Team Unique and Alliance are on the bottom half of the ranking and both of them only have two series left to redeem themselves.

Nigma might hold the first place at the moment, but they are closely followed by Vikin.gg. The two teams also had to face each other on Thursday, which ended in a confusing game three as well as a 2-1 victory for Nigma.

The third match started with the cores hiding in the jungle, since neither team wanted to show how they laned. Both of them waited to see the opponent's line up, so they could pick a favourable lane match-up. However, eventually the players came out of the jungle and after 64 minutes and a 19/9/17 Ember Spirit on Amer 'Miracle-' Al-Barkawi, Nigma could close out the series.


Alliance on their way back up

The previous match day was another chance for Alliance to climb in the standings. They successfully took the series against Ninjas in Pyjamas 2-0.

Simon 'Handsken' Haag once again delivered the highlight play as he already did with his escape against Team Empire earlier. Against NiP, he could land a perfectly-timed Supernova that exploded just right in time to stun Ursa with his Aegis after the bear's second life started.

BTS Pro Series - Americas #2 only has one large group with ten teams from North and South America. The participants compete in a round-robin format. Currently, Evil Geniuses occupy first place with a 4-2-0 score.

Surprisingly, a new squad fought their way to second place and is right at EG's heels: 4 Zoomers boast a strong 4-1-0 score. The squad was founded in late March and includes Samuel 'Sammyboy' Anderson, Nico 'Gunnar' Lopez and Jaron 'Monkeys-Forever' Clinton.

Nonetheless, RTZ stayed at the top and delivered a strong performance. Artour 'Arteezy' Babaev showcased his 10k MMR in the series against Quincy Crew where he displayed one of the most impressive Aegis steals on Faceless Void.


Evil Geniuses are still on top – even with stand-ins

EG still have to play with stand-ins, as Roman 'RAMZEs' Kushnarev and Abed 'Abed' Yusop are not able to join their team-mates from a different continent.

But even with Eric 'Ryoya' Dong and Kartik 'Kitrak' Rathi as temporary support, the team synergy of EG seems to work out quite well. Their series against Midas Club featured a beautiful team-fight with perfect Fury Swipes setting up a critical Queen of Pain ultimate.

You can watch all games on the official Twitch channel of Beyond the Summit.

Do you think 4 Zoomers can take the lead in the BTS Pro Series America group stage?