ONE Esports SEA League kicks off – another win for Fnatic? 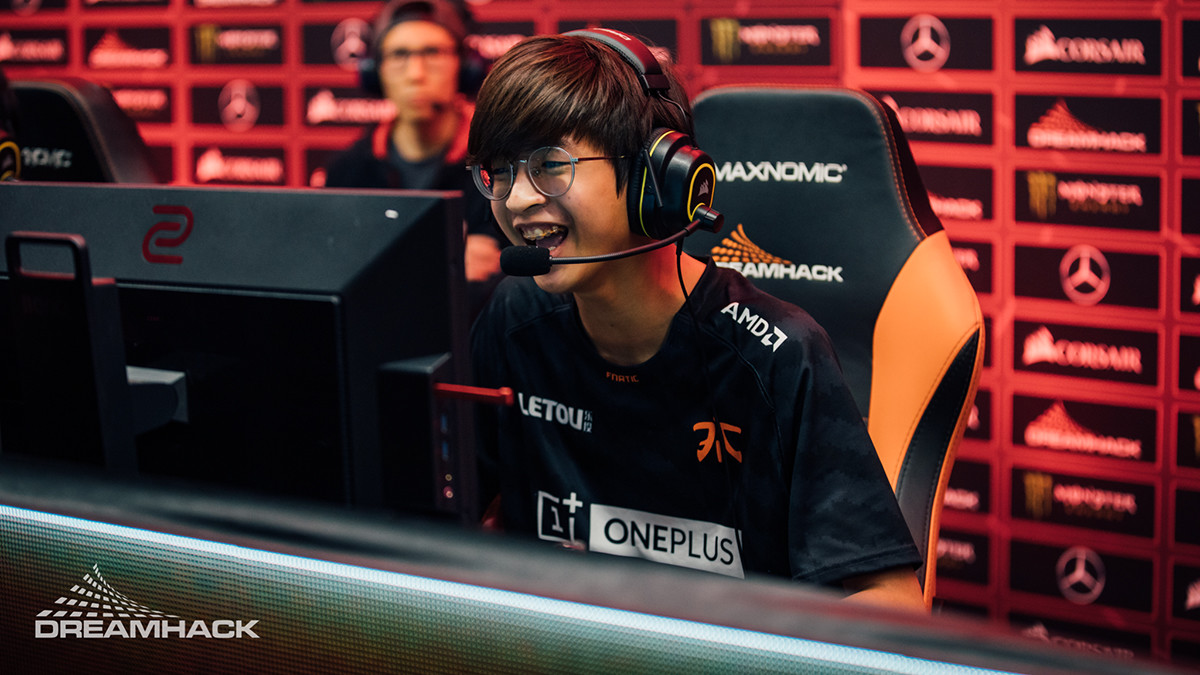 posted by NanaKrustofski,
The showdown between the best SEA teams continues. ONE Esports Dota 2 SEA League kicks off on Thursday, 18 June. Fnatic currently reign over the region with their victories in the past events. But nine other teams are just as eager to claim the trophy and might finally overthrow the powerhouse.
ADVERTISING:
A prize pool of $100,000 are at stake and ten teams are going to participate in the league. Seven of them received a direct invitation, whereas Flower Gaming, Execration and Neon Esports claimed their slot through qualifiers.

There will be two official streams, featuring two panels. For the English stream, you can tune into the official ON Esports Twitch channel. If you want to watch the Indonesian stream, head over to ONE Esports' YouTube channel.

Next up on the casting schedule for @Foggeddota and I, will be the @ONEEsports Dota 2 SEA League!
We'll be providing regular weekly coverage of the best of SEA Dota every Thursday - Sunday. See you there!https://t.co/ZsSMOPH1YA#ONEESports #ONEDota2 #SEALeague pic.twitter.com/7vy4UgbBkH

Which team can defeat Fnatic?

With regional exlusive tournaments due to the global pandemic, the competitive scene delevoped some new patterns. In Europe and CIS, Team Secret claimed the fifth Grand Finals in a row with a 3-0 victory. On the other side of the globe, Fnatic seem to be an unstoppable force of their region.

The team is on a straight path to catch up with Secret's streak. Fnatic won their last four larger tournaments and nearly achieved clean 3-0 streak as well in the Grand Finals. The only team that was able to win a game against them in the final matches has been BOOM.

The competition is strong and the top 5 is always claimed by the same set of teams. However, none could match Fnatic, let alone dethrone them, in the past tournaments. A potential candidate to defeat the powerhouse is Geek Fam. The Filipino and Indonesian players most recently claimed a 2-1 victory against Fnatic in BTS Pro Series - SEA 2 and kicked them down to the Lower Bracket.

Another team worth mentioning is Neon Esports. The five guys earned their spot through the qualifiers and also won a match against Fnatic in the second BTS Pro Series.


Which team are you cheering for in the ONE Esports SEA League?