Dota heroes and their creation: Inspiration from the real world - Part 2 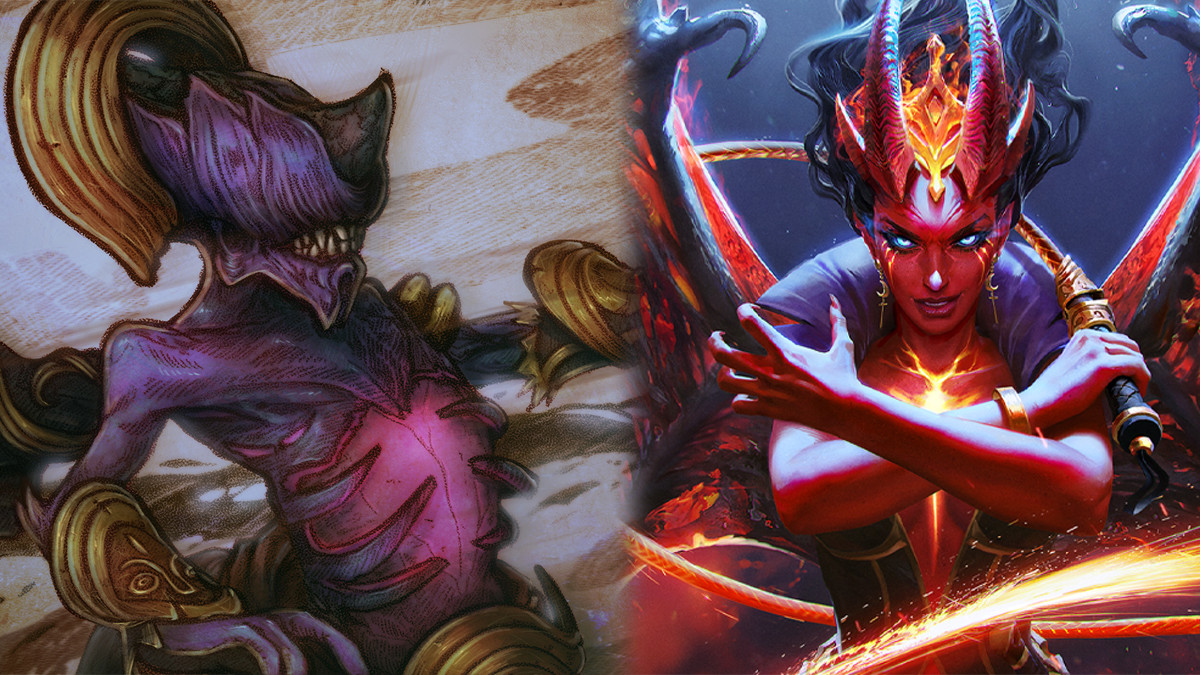 posted by NanaKrustofski,
Queen of Pain resembles an R&B star and Zeus is the father of Bane? The second part of our series about Dota heroes' potential origins goes from pop culture back to the minds of Greek poets.
ADVERTISING:
"Oh, I've heard this term before, we have that in Dota!". Probably all of us encountered some names and references from the Dota world while just living our ordinary lives. When creating the 119 heroes we can choose in the game, Valve, or more precisely Blizzard Entertainment, often draw their inspiration from the real world. Dota names can be found in astronomy, biology, mythology, different cultures and even physics.

This week, we dive into the dark realm of demonic fantasies as well as nightmares and take a look at the origins of two heroes: Queen of Pain and Bane.

Most people naturally only refer to Queen of Pain as QoP. While her abbreviation is the most practical, she also has a real name: Akasha. For some players, the name might ring a bell. Akasha was one of the main protagonists of the 2002 movie "Queen of the Damned" which is based on the eponymous novel from 1988. In this story, she is said to be the first vampire in existence. In the movie, the blood-sucking beauty got portrayed by none other than the iconic singer Aaliyah.

The character Akasha shares some similarities with the Dota hero, but the original story also got altered. In the novel, Akasha is married to Enkil, the King of ancient Egypt. Therefore, QoP's creators implemented her royal title. The book-version, the Queen had a dark side that she lived out in her interest in supernatural powers. To fulfil her fantasies, she ordered two young witches to demonstrate their contact to the spirit world. 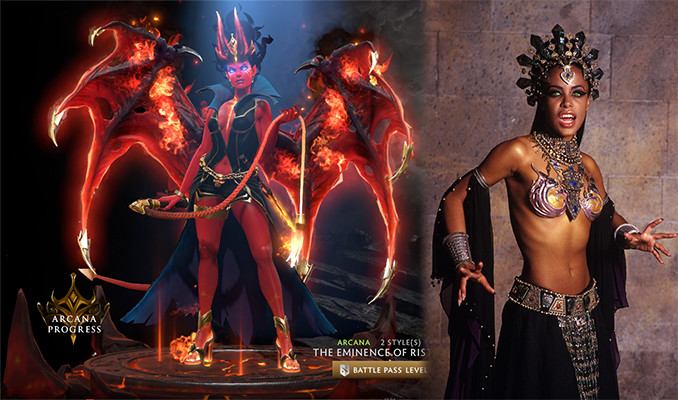 Summoning dark forces usually never is the best idea, so a spirit called Amel went riot and punished the participants of the ritual. Akasha laid down bleeding and Amel bound himself to her soul, creating the first vampire in history. Akasha then went out to the world, following her thirst for blood.

In the Dota lore, the reigning King of Elze is the one demanding demonologists to summon a supernatural creature. He wanted a personal succubus to torment him in his own dungeon. Akasha appeared and lured him with her charm, getting the King to neglect his country which resulted in an uprising which killed him. With his death, QoP was freed from her obligations and ventured into the world to fulfil her lust to inflict pain.


Atropos the Bane Elemental: Is Zeus its father?

Bane can bring nightmares over your pubs, and his background story is no soothing bedtime reading either. In Dota, Atropos the Bane Elemental is said to be an offspring of one of Nyctasha's nightmares. The goddess was tormented with devastating dreams and one night, the force of terror she had to endure was too powerful to be contained by sleep, therefore becoming reality. Bane fed upon her immortality and inky blood, becoming the essence of fear. 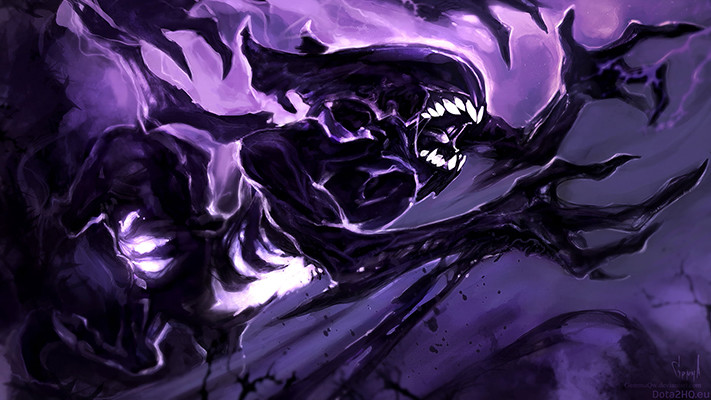 Atropos might be a familiar name if you have been involved with Greek mythology. There, she is said to be one of the three Moirae that hold the fate of all mortals in their hands. One of the three sisters, Klotho, was responsible for spinning the threads of life that Lachesis measured their lengths. Atropos, the Inflexible, has the task to cut the threads, thus destroying the life that is connected to it. She can also choose the way the respective life would die.

There are several different myths about the origin of the three sisters. A common legend says they were the daughters of the gods Zeus and Themis. But is our hero Bane really the descendant of Zeus? The Elemental could potentially have a different father that we all know: according to Hesiod's Theogony he wrote around 700 BC, the Fates were the daughters of the deities Erebus, the darkness, and Nyx, the night. 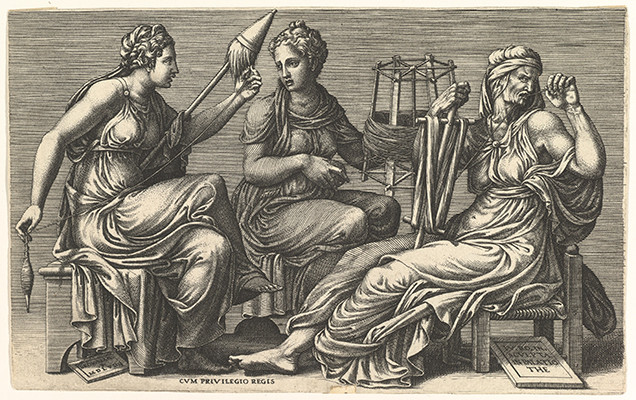 Apart from mythology, you might have also read the name in your biology studies. The plant atropa belladonna, also known as deadly nightshade, got named after Atropos as well. Belladonna is said to have magic powers. Allegedly, it also got often used by witches in their rituals. When consuming the poisonous plant, it's said to create hallucinations and also nightmares which felt so realistic that witches believed they experienced their dreams in reality.

If you want to read about possible real-life influences behind the creation of IO, Puck, Lina and Magnus, check out our first part of this series