Fnatic claim fourth title in a row | ESL One update 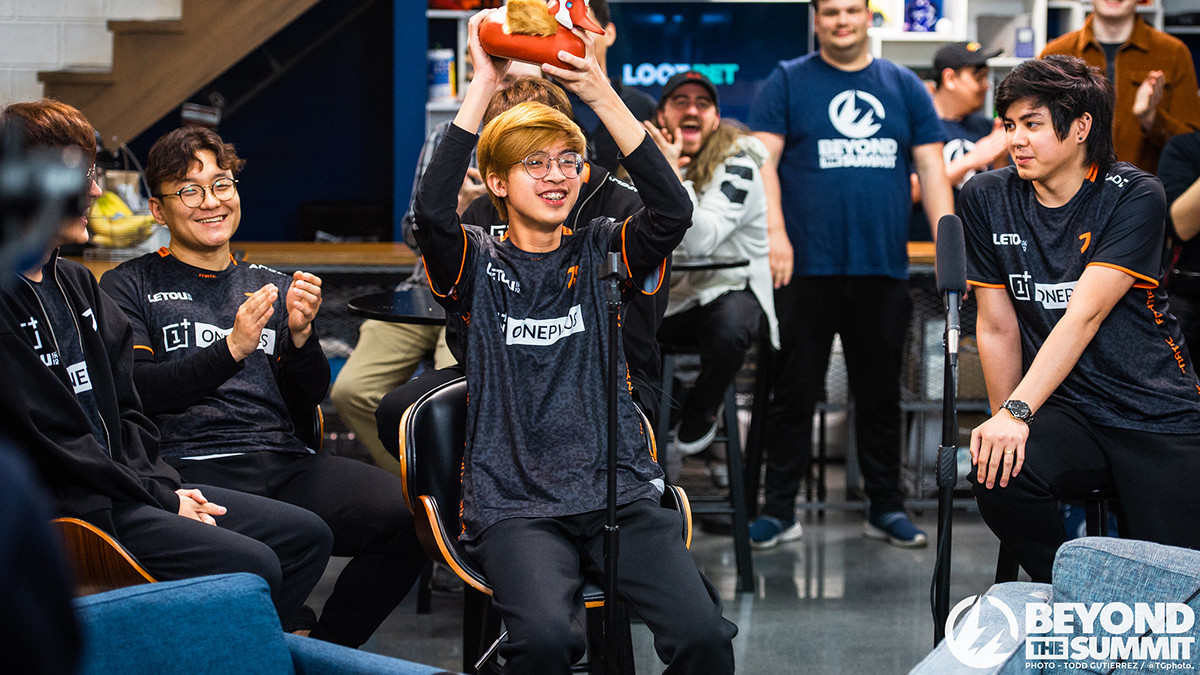 posted by NanaKrustofski,
The first region already has its ESL One Birmingham 2020 Online champion, while the playoffs in America have not even started. Let's take a look at the current state in all four regions.
ADVERTISING:


Europe and CIS are still at the beginnings of the playoffs. Six teams are still in the run for the trophy. But for Vikin.gg who delivered a great performance through the group stage, the journey already took a bitter end.

The team had to face FlyToMoon in Lower Bracket Round 1. FTM took the first game convincingly; Alik 'V-Tune' Vorobey played a flawless 13/1/12 Luna.

Vikin were ready to stage a comeback in the second match and with a 13k gold lead, it looked like they got the game in the bag. But FTM were able to kill Miroslav 'BOOM' Bičan, turn the networth lead upside down in the last four minutes and take the second game as well. With a 2-0 victory, FTM advance to the next round, whereas Vikin are eliminated.


SEA is one step ahead of the other regions and already finished their playoffs. Fnatic took their fourth tournament victory in a row by defeating BOOM Esports 3-1 in the Grand Finals. They recently got to first place at DOTA Summit 12, ESL One Los Angeles 2020 Online, BTS Pro Series - SEA and now also add the next ESL One title to their name.

The two teams already met twice. In the group stage, BOOM was able to defeat Fnatic. Both squads then progressed further in the playoffs and had their second encounter in the Winner's Round 1. Fnatic took the series 2-1, sending BOOM to the Lower Bracket. The Indonesian roster fought their way back and challenged Fnatic for a third time in the Grand Finals, but weren't able to crack the code against them.


The playoffs in China are slowly coming to an end. LGD.Int and CDEC Gaming have conquered their respective groups and finished with a 6-1 score each. CDEC then got kicked to the Lower Bracket by Royal Never Give Up.

RNG have to face the current tournament favourite LGD next on Thursday. So far, RNG were the only team to win a game against the powerhouse.

Fy is so good with Rubick that he is able to steal an ally's spell! 😂😂 #ESLOnehttps://t.co/FPiR3z0vLV pic.twitter.com/QdbYjmP8tJ


The American teams are ready to get off the starting blocks. Four squads are still in the pool; CR4ZY and Quincy Crew will play the opening matches of the playoffs on Thursday. CR4ZY had an incredibly strong performance so far, finishing the group stage with a 10-3 score line.

Powerhouse Evil Geniuses are currently trailing behind since they are still not able to play with their usual roster. Eric 'Ryoya' Dong and Sam 'Bulba' Sosale are once again standing in for Abed 'Abed' Yusop and Roman 'RAMZEs' Kushnarev respectively.

After a hard game, @gocr4zy manage to come out on top! What will happen in Game 2?#ESLOnehttps://t.co/RUTJQihdBh pic.twitter.com/ZUCDeAUwLz


You can watch all upcoming matches on the official Twitch channel of ESL. For more information, check out our coverage page about the ESL One Birmingham.

Do you think CR4ZY can be defeated?