It's official! Battle Pass will be released in a few days 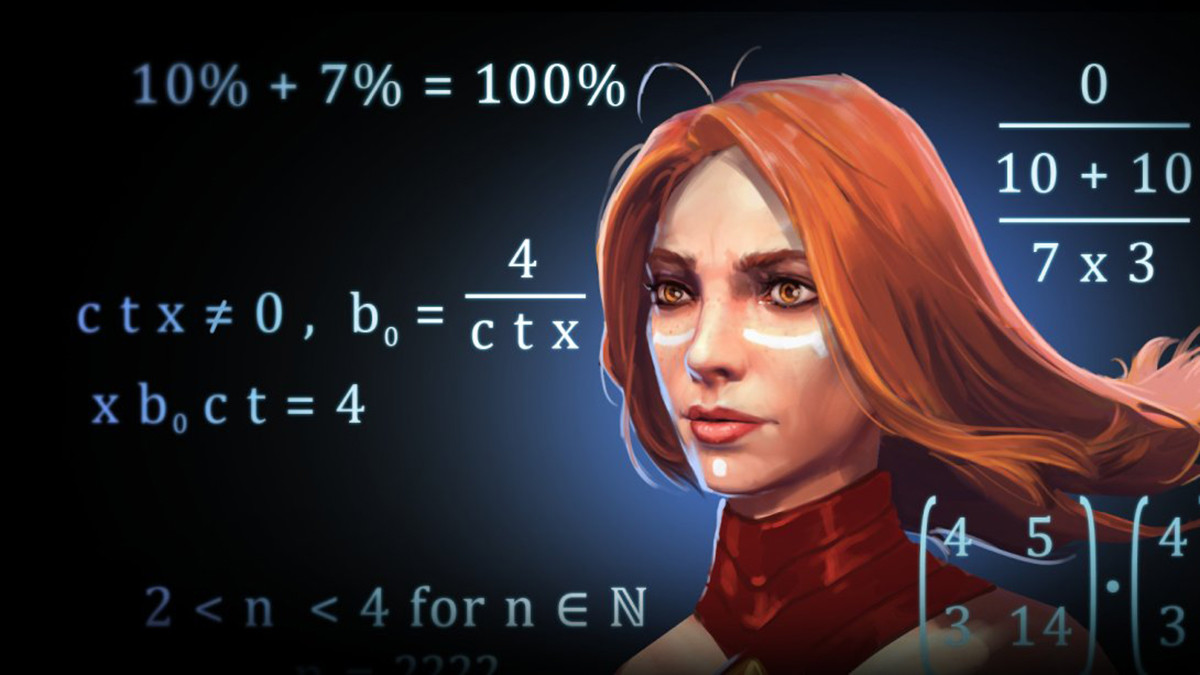 posted by Smyke,
Attention all Dota fans: the 2020 Battle Pass is said to be released next week!
ADVERTISING:

༼ つ ◕◕ ༽つ FROM THE GHASTLY EYRIE I CAN SEE TO THE ENDS OF THE WORLD, AND FROM THIS VANTAGE POINT I DECLARE WITH UTTER CERTAINTY THAT THE BATTLEPASS IS COMING EARLY NEXT WEEK! ༼ つ ◕◕ ༽つ pic.twitter.com/ZNq84lEwlx

It is not much information, but it is a dim light at the end of the tunnel for those waiting for new challenges for their pubs. Earlier this month, Valve announced in a statement that this year's battle pass release will take longer, since most of the team faced difficulties due to the COVID-19 pandemic and had to work from home.

They also confirmed that 25% of sales will once again go to the prize pool of The International 2020, although there isn't a date yet. Since TI10 will most likely be postponed until 2021, it could result in the Battle Pass being available for longer. We might even breach last year's record of a $34,330,068 TI prize pool.


What do you want to see in this year's Battle Pass?