Who's the number one in Europe? Secret fight OG in Dota PIT 2020 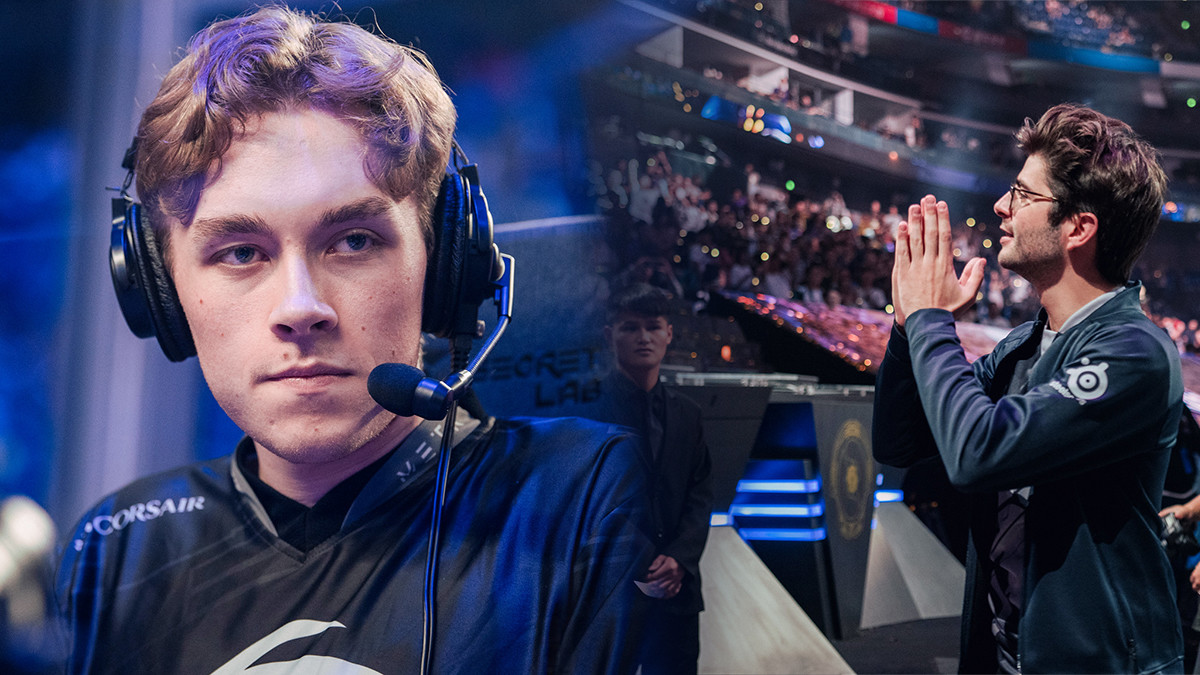 posted by Smyke,
Team Secret and OG dominated their groups at OGA Dota PIT 2020 Online with four victories. Now they battle in the playoffs - which team can keep their winning streak going?
ADVERTISING:

The first round of playoffs wasn't really challenging for both favourites: OG faced Ninjas in Pyjamas in the first match of the day. While the first game was rather easy for OG, NiP had the better draft in Game Two:

An aggressive lineup surrounding Troll Warlord and Broodmother forced OG to call 'GG' just for the second time in this tournament - especially, Ondřej 'Supream^' Štarha on Broodmother was too hard to catch in this game.

However, in game three Jonáš 'Saberlight' Volek was replaced by Ivan 'MinD_ContRoL' Borislavov. Nigma's offlaner tried to adjust to NiP's playstyle by picking Dragon Knight. Four kills and nine assists are actually a decent result for a stand-in on such a short notice.

However, against OG it's not enough to have a decent performance: Yeik Nai 'MidOne' Zheng and Martin 'Saksa' Sazdov destroyed their opponents.

In the second match of the day Team Secret proved once more that they're fighting against OG for the number one seat in Europe. Not only did Clement 'Puppey' Ivanov's squad win the last two tournaments, they also didn't lose a single game at Dota PIT - neither in group stage, nor in their first match in playoffs.

Game Two didn't look any different: Team Secret had the lead from the beginning and never looked really in danger of losing a game. Next they'll be facing OG in the Upper Bracket Finals - at least one of those teams will lose their first series at Dota PIT then.

What do you think? Which team will win the series?