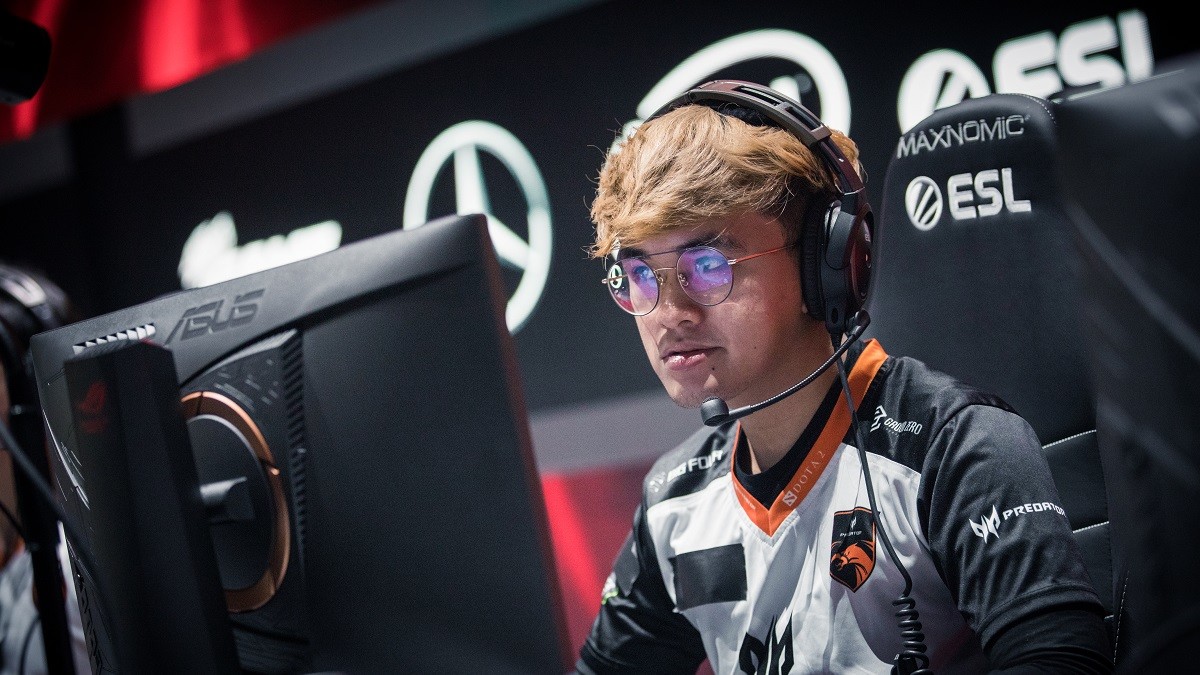 posted by Smyke,
COVID-19 is still influencing the whole esports industry - especially it's tournaments. Therefore, ESL decided to change the event in UK to ESL One Birmingham 2020 Online. Four different groups will determine their regional champion.
ADVERTISING:
Europe & CIS, Americas, China and Southeast Asia - these four regions will be part of ESL One Birmingham. While three of those regions won't start before Sunday and Monday, SEA is having an early kickoff: six teams will fight for the crown from May 21-31.

It's time to see if Fnatic are still the champions of their region, after they finished off Adroit in the Grand Finals of the last ESL Online edition in Los Angeles.

However, this time six rather than four teams will compete. TNC Predator surrounding Tae Won 'March' Park and Damien 'kpii' Chok will aim for redemption after losing to Fnatic in the Grand Finals of BTS Pro Series - SEA. Also, Reality Rift will join the six-team lineup.

Secret with another victory in Europe?

The European and CIS competition begins on Sunday : 16 teams fight for $200,000 and the reputation to be the best team in Europe - and probably the world.

It's hard to argue against the fact that Europe has probably been the strongest region for the last two years. However, there's one team dominating even this overpowered region: Team Secret.

They won WePlay! Pushka League Division 1 and Gamers without Borders. Only the competition in Los Angeles ended prematurely with a shaky performance when they got eliminated in the second Lower Bracket round by Vikin.gg.

With teams such as OG, Nigma, Team Liquid, Alliance and many more, Secret have enough contenders waiting to dethrone the current champions.

China and Americas start on Monday

While the news about Chinese Dota are still elaborating on the match fixing scandal, the competition will go on without Newbee. Eight top teams will fight at ESL One for victory and $55,000. While most of the organisations are well-known and even popular outside of China, Sparking Arrow Gaming and Longinus want to make an entry in Chinese Dota history books.

Meanwhile, in the Americas six teams are participating. Although Evil Geniuses have to go without Roman 'RAMZEs' Kushnarev and Abed 'Abed' Yusop since they can't enter the US during the pandemic, they're still the obvious favourite in the Americas competition.

Are you hyped for ESL One Birmingham 2020 Online?