Exciting Dota events you should be aware of 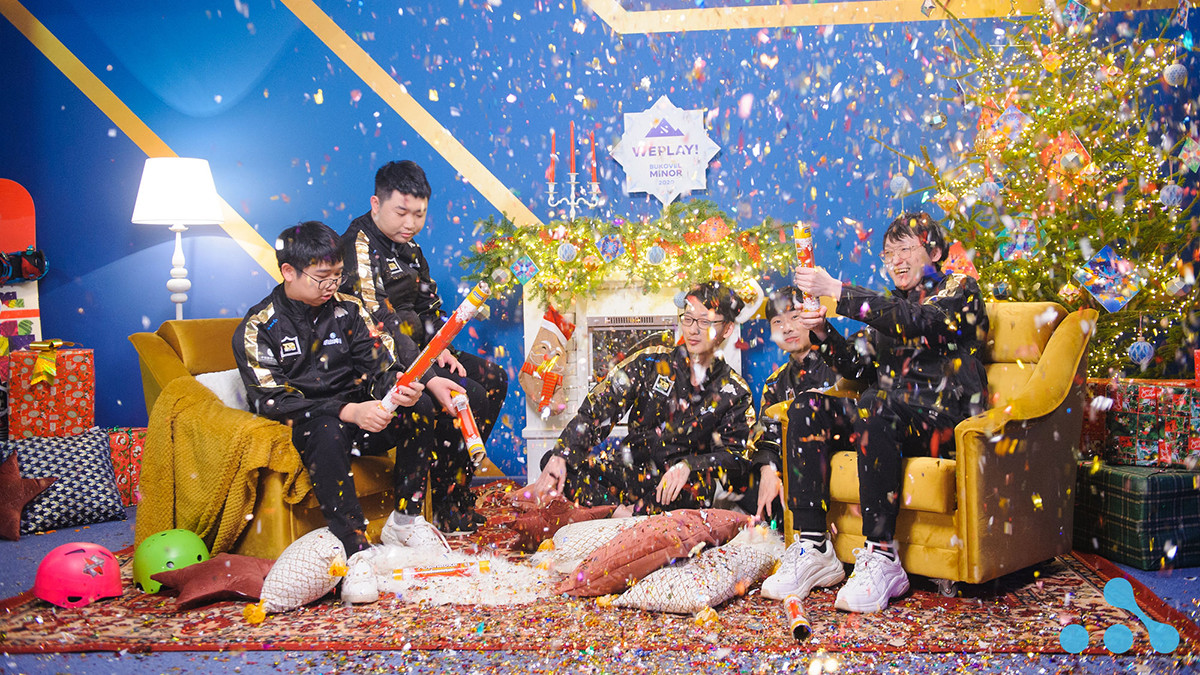 posted by NanaKrustofski,
Despite the Dota scene suffering from cancelled top tournaments due to the COVID-19 pandemic, there are still countless events going on. Let's shine the light on the latest tournaments outside the usual coverage, including tier 2-3 leagues.
ADVERTISING:
Note: This is a general overview of smaller current Dota tournaments. If there is any event missing which you want to read about, make sure to tell us in the comments!

The first China Dota2 Pro League Season 1 came to an end on 29 March, and crowned PSG.LGD champions. The team was on top of the group stage and proceeded to dominate throughout the playoffs, besting Vici Gaming 3-2 in the Grand Finals.

From 1 April - 14 June, China Dota2 Pro League Season 2 takes place. The group stage is over and teams are waiting for the go-ahead to battle each other in the playoffs. Newbee were disqualified from the tournament due to their recent match-fixing scandal.

Royal Never Give Up reign supreme in the group stage with a nearly flawless 16-3 scoreline. The team has won every single one of their matches, except for their series against Invictus Gaming and one game against CDEC Gaming. LGD and CDEC are closely behind them in the standings. RNG will have to face Vici Gaming next in Upper Bracket Round 1, LGD and CDEC will fight each other.

The event will come to an end on 24 May. Interestingly, the current standings differ from the China Dota2 Pro League. CDEC and RNG lag behind, whereas EHOME is leading 14-2.

Eleven teams from all over Asia fought each other in the Hephaestus Cup. On Thursday, the dust finally settled on the battle field and T1 came out as winners of the event.

T1 is actually a South-Korean organisation which is best known for their legendary League of Legends team. In Dota, they shuffled players several times until settling for their current roster. Sang-Don 'FoREv' Lee is joined by two Indonesian players, Muhammad 'inYourdreaM' Rizky and Tri 'Jhocam' Kuncoro, as well as Galvin 'Meracle-' Kang Jian Wen and Wilson 'Poloson' Koh Chin Wei from Singapore.

All our hard work has been paid off.
Congratulations to T1 DOTA2, the Champion of the Hephaestus Cup!#T1WIN #T1Fighting pic.twitter.com/Eq4fb6WSJW

SEA teams jump right into the next event: the SEA Dota Invitational 2020 is in full swing and will have its finals on 24 May. T1 is slightly lagging behind on third place in the current group standings. They got defeated by Impunity, a Vietnamese stack that made it through the qualifiers and is now ahead in the group stage.


Cyber.bet Cup: OG.Seed are waiting in the Grand Finals

The Cyber.bet Cup: Spring Series is about to reach its peak. Eight European and CIS teams competed in the cup, four of them are still in the game. The Grand Finals take place on Wednesday and OG Seed are the grand finalists.

The team will have to face either Vikin.gg, Team Unique or Aggressive Mode.

On 19 May, the double round-robin group stage starts. The finals of the tournament are still to be determined.


What other tournaments are you following at the moment?