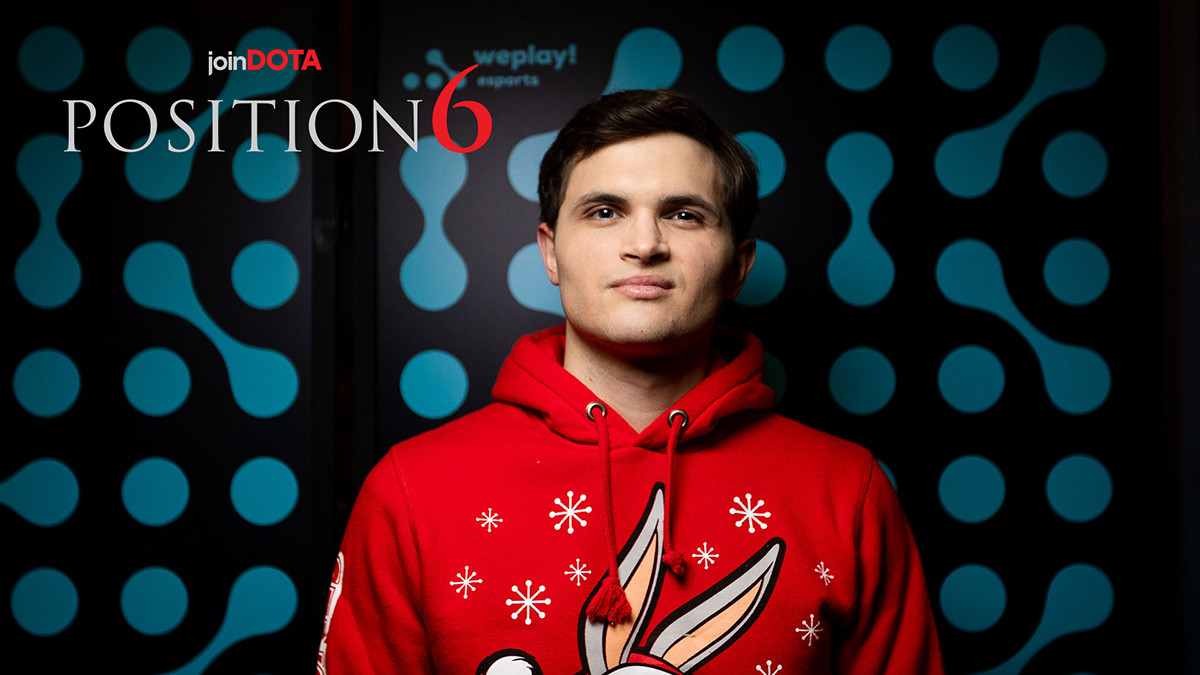 posted by NanaKrustofski,
Brian 'BananaSlamJamma' Canavan lived the life as a caster, pro player, analyst and streamer. Dan Offen asked him about his different professions, his preparation for The International 2019 and his opinion on the North American Dota scene.
ADVERTISING:
BSJ started his career as a pro player in the North American region, but then ventured into streaming and recently became a full-time caster. While he definitely enjoys being an analyst, he also wishes he had more time to play Dota actively.

He explains that he does not really have the desire to become a pro again. However, he still has a drive to compete and improve. It is important to find the right balance between all activities:

If I cast too much, my skills go down, if I don't cast at all, then I think I'm missing out a valuable life experience. (...) And if I'm just playing, I can't do anything else.

As an online personality who is constantly showing himself in front of the camera, either on stream or at events, BSJ is a advocat for self awareness. He explains that different streamers have different characteristics that make their content entertaining to watch.

Some North American pros might be competitors when it comes to Twitch viewers, but he notes that it's important to find your own style and not put on a fake persona. Instead one should be self-aware of one's reputation and what behaviour leads to what image.

People are a bit harsh when something isn't perfectly done. (...) Maybe I have to present it differently. I take their negative reactions into account, but don't take them at face value.

No hope for the North American region

When asked if he still believes in the NA region, BSJ answers with a clear "no". He cites several issues for his loss of hope, most prominently the different mentality in North America. Americans often had a general mindset of superiority and sometimes lacked a strong work ethic. In Dota, he thinks players are less willing to practice as hard as they should.

I believe I was never the best player on any of the teams I was on. But I do believe I was the first or second hardest worker. (...) I've lost faith in the region as a whole, but I do have faith for one group of guys who could pull it together.

Additionally, the attutide of the North American Dota scene would also impact their playstyle. BSJ explains that a team such as OG would deliver a fierce fight and comeback if they are behind, whereas NA teams often simply farm and give up. If a pro player like Artour 'Arteezy' Babaev plays twelve matches a day, he can't escape the culture that has formed in these pubs. Players don't get used to the mentality of fighting back, since they don't experience while practising.