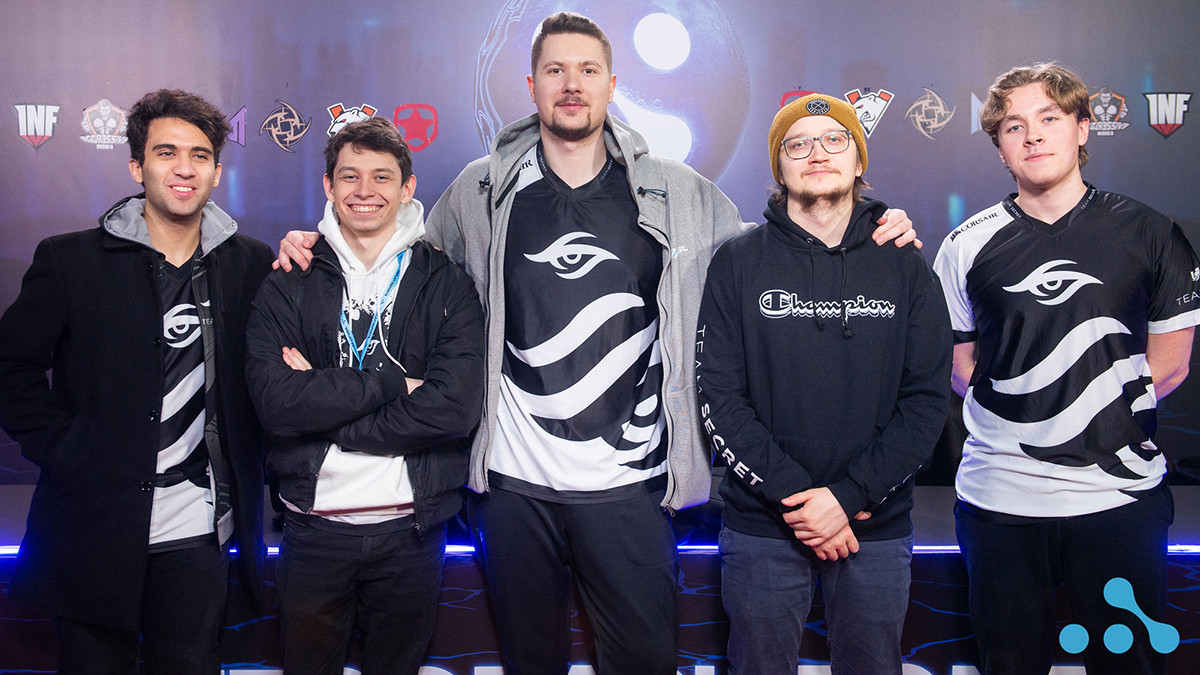 posted by NanaKrustofski,
After 20 match days of WePlay! Pushka League Division 1, Team Secret has decided the battle between Europe's and CIS' best teams: they claimed another victory with a clean 3-0 triumph over VP.Prodigy.
ADVERTISING:

VP.Prodigy and Team Liquid had to fight each other in the Lower Bracket Finals. It was the first time the two teams met and the winner of the series advanced to the Grand Finals.

Many considered Liquid the favourite, but VP.P, the dark horse of the tournament, defeated them with a dominant 2-0. The first game ended with a 31-5 kill score which was mainly caused by Egor 'epileptick1d' Grigorenko's 13/0/14 Ember Spirit. In game two, Rostislav 'fn' Lozovoi fulfilled Necrophos' job as Grim Reaper: with a 10/1/15 scoreline, he participated in nearly all of VP.P's kills.

Game one: Beware of Sniper position four in your pubs

VP.P had an incredibly good run, but Team Secret once again proved they are on another level right now. With a quick 3-0, Secret defeated VP.P in the Grand Finals, adding another trophy to their records.

The first game was propably the most entertaining one for Yazied 'YapzOr' Jaradat: he got to play a support Sniper, finishing with a 6/2/23 scoreline and securing several teamfights by hexing opponents with his Princess Knife.

VP.P were able to make a comeback, but in the end, Secret took the first match after 45 minutes.

While there definitely were good chances for VP.P to turn the game around in the first match, they were completely lost in game two. After only 17 minutes and a 19-3 kill score, VP.P had to call GG.

Secret's teamfight combination with Echo Slam, Black Hole and a heavily farmed Queen of Pain were too much to handle.

Since they were only one game away from losing the match, VP.P went for comfort picks in the third game. But it was not enough to overcome the Giants of Team Secret.

Lasse 'Matumbaman' Urpalainen outfarmed everyone on his 13/2/12 Troll Warlord. The strong tower push potential of Troll, Chen and Nature's Prophet let VP.P no air to breathe. After 27 minutes, their throne fell and Secret took the series 3-0.

Despite their 3-0 loss in the Grand Finals, VP.P can be quite happy with this result. The roster got created on 1st April and already got to the second place at a top tournament that was stacked with the most skilled European and CIS squads.

Secret hold their status as one of the best teams in the entire world. They were able to outdraft their opponents at all times and execute their drafts perfectly. However, VP.P can certainly be added to the pool of dangerous competitors in the future.

WE MADE IT! WE ARE YOUR WEPLAY! PUSHKA LEAGUE CHAMPIONS 🔥

Thank you to all our fans for your continued support during these challenging times 🖤#SecretDota #Dota2Pushka pic.twitter.com/dAh3NP0Ymp