Liquid are back, Secret claim first slot at Grand Finals 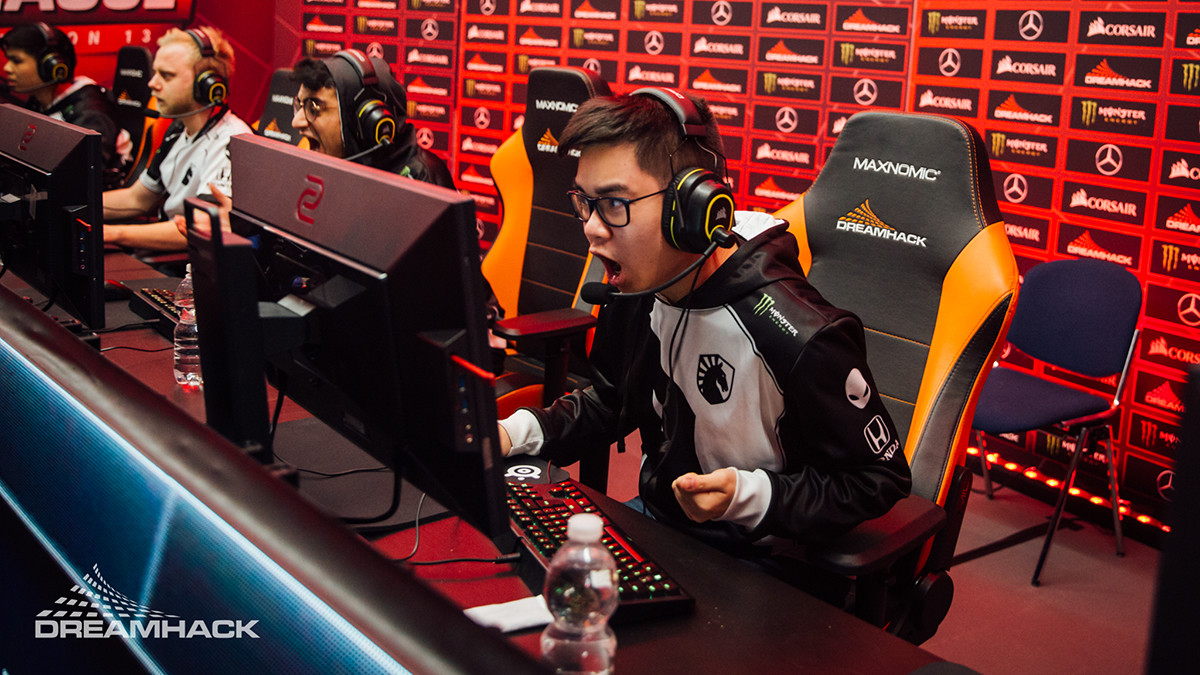 posted by NanaKrustofski,
The first team has made it to the Grand Finals in WePlay! Pushka League. Team Secret has successfully reached the podium. Now they are waiting for their opponent. Will it be VP.Prodigy who lost their last series due to a huge mistake or Team Liquid who fought their way back through the Lower Bracket?
ADVERTISING:

The first series of yesterday's matchday was Team Liquid versus their former organisation Alliance. Liquid took the series 2-1 and eliminated Alliance from Pushka League.

Max 'qojqva' Broecker proved his skill on both safe- and midlane. In their victorious matches, he showcased a 13/1/13 Huskar as well as a 12/0/13 Templar Assassin performance where he acquired nearly over 10k more gold than the opponent's core positions.

It seems like Virtus.pro currently has no means to defeat Team Liquid. The two teams already met earlier in the Quarterfinals where Liquid took a clean 2-0 victory. A few days later, both teams faced each other in the Lower Bracket Round Three for the second time. Liquid once again came out on top with a 2-0 triumph.

Michael 'miCKe' Vu had a stellar Void Spirit performance in both matches, finishing 15/0/11 and 12/3/13. With this defeat, Virtus.pro are now eliminated from Pushka League in fourth place. Meanwhile Liquid will have to face the secondary squad of VP in the next round.

The surprise run of VP.Prodigy came to an abrupt end when they had to face the overlords of Team Secret. With a clear 2-0 sweep, Secret advanced to the Grand Finals wheras VP.P got sent to the Lower Bracket.

Initially, the first match started out quite evenly. But in the typical Secret manner, the team slowly gained the upper hand in the mid-game and the situation spiraled out of control. VP.P aimed to use a secret weapon to push the opponent back: Egor 'epileptick1d' Grigorenko went for a Divine Rapier on Phantom Lancer.

But instead of unlocking the Sacred Relic, he accidentally sold his item again – a huge amount of gold was wasted and VP.P lost their team fight without the Rapier. VP.P now has one chance left as they have to defeat Team Liquid in the Lower Bracket Finals on Tuesday.


Who do you think is going to win: VP.P or Team Liquid?