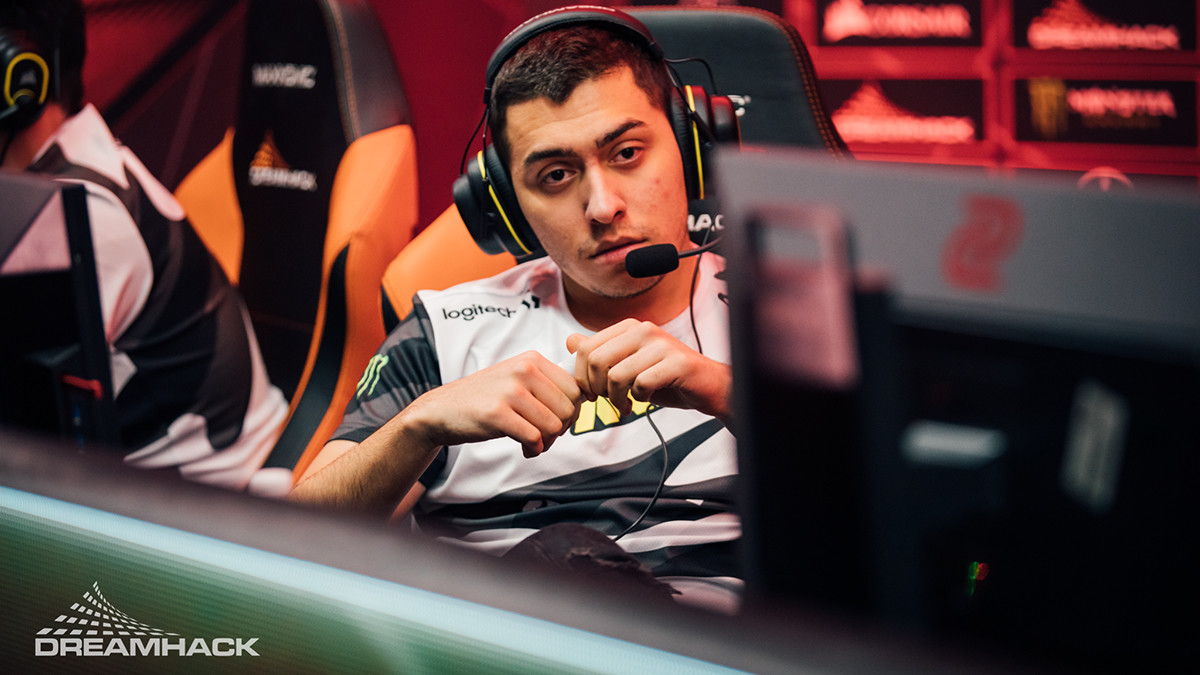 Na'Vi get eliminated after one crucial mistake

Alliance and Natus Vincere had to fight each other in the Lower Bracket. The iconic matchup is considered the El Clásico of the Dota world. [A] already defeated Na'Vi a month prior at ESL One Los Angeles 2020 Online. Now they were able to repeat their success in Pushka League: with a 2-0 victory, Alliance advance to the next round, whereas Na'Vi are now eliminated from the tournament.

The first match was a 42-minute victory for Alliance. Na'Vi had to channel all their energy in game two as a second loss would have meant the end of their run – and it started out amazingly well for them. The team had the networth lead for 30 minutes, and the path seemed open for them to take the victory.

But then, one mistake costed them everything: Idan 'MagicaL' Vardanian who initally dominated Alliance with Medusa bought a Divine Rapier and ventured to get the bottom Bountry Rune. What he did not know was that the entire Alliance squad was waiting for him and quickly killed him off.

Na'Vi could not recover from this gigantic turning point and Nikolay 'Nikobaby' Nikolov Shadow Fiend with his new Rapier forced them to surrender shortly after.

According to Gustav 's4' Magnusson, the call to wait for MagicaL came from their stand-in Artem 'fng' Barshack as he told the panel in the post-match interview. And of course, the glorious Henrik 'AdmiralBulldog' Ahnberg pulled the strings behind the scenes.

Coach @AdmiralBulldog was the genius behind todays laning stage from @s4dota!👨‍🏫

Arguably one of the most anticipated series in the playoffs was the revenge match between Team Secret and Team Liquid. The two European powerhouses already met earlier in the group stage were Liquid were able to take the upper hand. They continued their run in a dominant way, defeated Virtus.pro 2-0 in the playoffs and were already counted as potential tournament favourites.

Secret stopped their winning spree in the Upper Bracket semifinals with a clear 2-0 victory. Both matches initially started out rather even with a slight advantage for Liquid. But in both games, Secret slowly started to crush Liquid after a turning point in the mid-game.

Oh no. It's happening again. pic.twitter.com/g02DXOkxec

Liquid got their hands on their comfort heroes in both games, but Secret figured out how to outplay them. Especially game one was exciting to follow: Clement 'Puppey' Ivanov left all experience to his carry Michał 'Nisha' Jankowski in the laning stage. The advantage in levels paid off, as Nisha spiraled out of control and finished with a 8/1/23 score line on Ember Spirit.

The match ended with a 31k gold lead for Secret. A big part of that was due to Ludwig 'zai' Wåhlberg's Bounty Hunter who constantly was on Liquid's heels to Track them. Lasse 'Matumbaman' Urpalainen was just as responsible for the high networth: His 14/0/8 Troll Warlord outfarmed everyone with 22.1k networth in total – nearly as much as Liquids carry and midlaner farmed combined.

While the first division of Pushka League was packed with exciting matches, one team caused some negative headlines in the second division. As Ben "Noxville" Steenhuisen pointed out on Twitter, the team Yolo Knights used ten different players in their last ten matches. Apparently, they might even play with another pro in the upcoming matches, as the captain intended to play with Andreas 'Cr1t-' Nielsen.

Noxville states that in theory, this behaviour does not break any of the rules. It is however unclear whether the team will be allowed to keep up their massive roster changes or if there will be any regulations for the future.

Technically the rules don't prohibit this (EG aren't playing in the event), but it doesn't make the move absolutely fucking scummy given that it's kinda obvious Cr1t has no intention to play with the team long-term.