Nigma and OG are out, VP have only one chance left in Pushka League 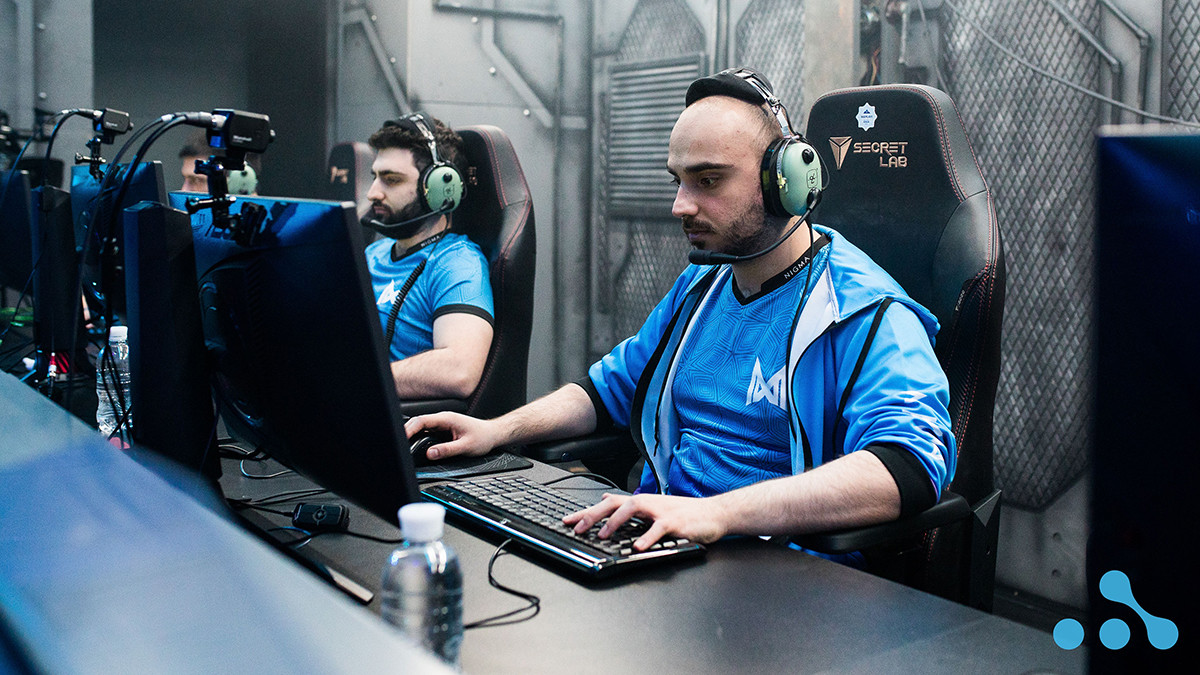 posted by NanaKrustofski,
One day left at the WePlay! Pushka League Division 1 group stage! All teams are set for the playoffs, except for one CIS squad: Virtus.pro and FlyToMoon might have to fight a final duel to determine the last participant.
ADVERTISING:

The last matches of the group stage

Three series are still due in the group stage. But while the two European matchups won't change their list of participants, everything is on th line for Virtus.pro. If they are able to win against Spirit, they have more points in total than FlyToMoon and are therefore eligible to the playoffs. If they lose, both teams stand at a 3-3 score, which would result in a tiebreaker match.

Europe: Teams that made it to the playoffs

Despite playing with a stand-in, as Artem 'fng' Barshack joined the team only for the duration of Pushka League, the Swedish organisation is on top of the European group stage. Nikolay 'Nikobaby' Nikolov continues his aggressive playstyle that leads to his notoriously high kill score with nearly no deaths.

For example, in their latest series against Nigma, Nikobaby scored 18/0/17 on Riki and 12/1/10 on Morphling. But while he repeats this pattern through all games, his KDA got nearly matched by another team-mate. [A]'s latest regular addition Gustav 's4' Magnusson consistently performs on top of his skills and often has a similar amount of kills like his carry.

OG and Nigma are already eliminated

The European region is known to be extremely competitive and highly skilled – as a result, even top teams get eliminated. OG and Nigma are one of the biggest names in Dota, but both were not able to make it through the group stage. OG had to deal with several temporary roster changes and Yeik Nai 'MidOne' Zheng joined his team with a 200+ ping from Malaysia.

For Nigma fans however, their mediocre performance is disappointing. The squad lost all their series except for their matchup against OG Seed. Their final games will be against Secret later this Wednesday. But not only are Secret arguably the most difficult opponent to face, even a victory would not change anything about Nigma's elimination.


CIS: Teams that made it to the playoffs


HellRaisers on top, Virtus.pro on the edge

HellRaisers pulled off a surprise victory spree and are leading the CIS group. 19-year-old newcomer Arslan 'ksani' Shadzhanov and his team-mate Aleksandr 'Nix' Levin consistently manage to outperform their opponents and take home most kills.

Virtus.pro usually count as strongest contender in their region, but they are trailing behind and might face their elimination soon. Their last resort is to win their series against Spirit – and VP have a good chance for victory. Spirit lost all their series, except for their games against B8 who are last in their group.

B8 with a new record

Danil 'Dendi' Ishutin might be a living legend, but he currently is not able to live up to his reputation when it comes to results. As statsman Ben "Noxville" Steenhuisen reported, his team B8 is on a loss streak of 24 defeats in a row.

Thanks to @v1lat for asking the question...

You may have heard of the legendary 28 wins in a row by @newbeecn in 2016 but did you know that @B8esportsGG now has the record for the most game losses in a row (24)?

You can watch the final group stage matches on the official Twitch channel of WePlay! Esports.

Who do you think is going to win: Virtus.pro or Team Spirit?