VP.P versus VP: Duel within the same organisation at Pushka League 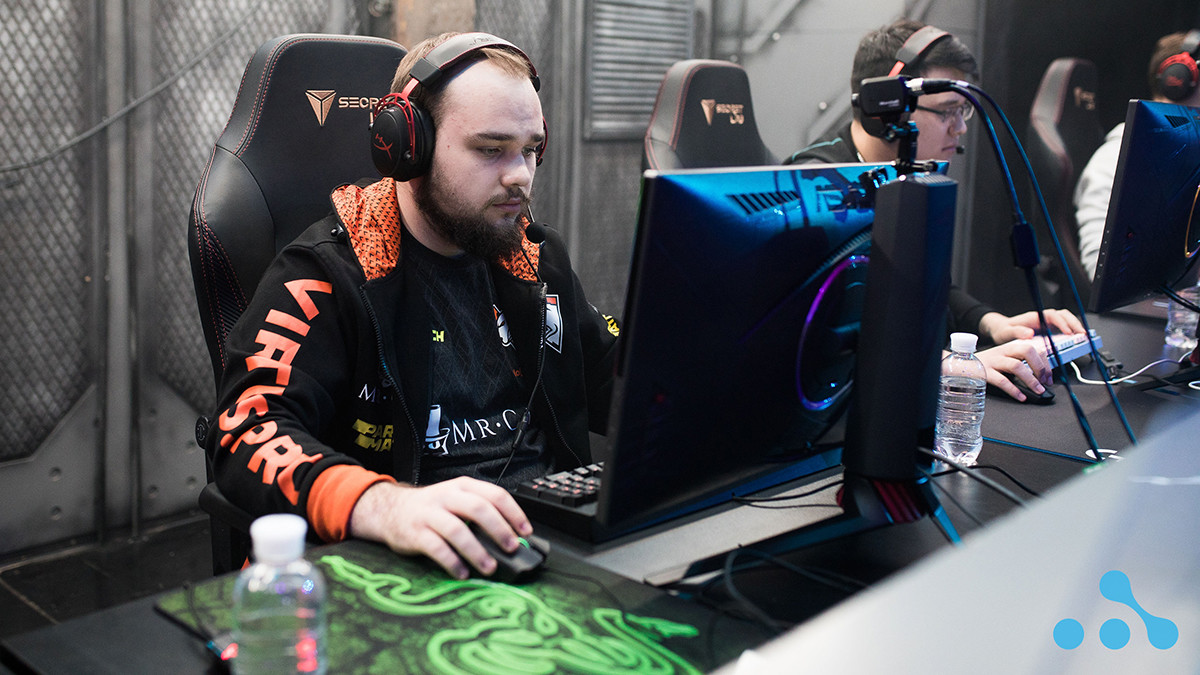 posted by Smyke,
Virtus.pro lag behind at WePlay! Pushka League, while their junior squad VP.Prodigy is on the rise. Now the two teams will have to face each other – and it might be the only chance for VP to stay in the tournament.
ADVERTISING:
Virtus.pro has been the powerhouse in the CIS region for several years, climbing DPC rankings and winning several Major titles. In April 2020, their secondary squad VP.P was established – and their players are now outstripping Virtus.Pro in Pushka League.

VP.P advanced to the first division of Pushka League after a flawless run at the CIS qualifiers. Their winning spree continued throughout the group stage: VP.P are currently second in the CIS group and with their 4-1 victory standing, they got a safe spot at the playoffs.

Big brother Virtus.pro on the other hand still has to fight to stay in the tournament. The squad needs win at least one, potentially even two more series.


VP.Prodigy do their name justice

VP.P had an outstanding run so far and won four out of five series. Only FlyToMoon were able to defeat them. With this score, VP.P have their slot at the playoffs secured; the only group stage match left for them is against VP.

One key to the team's current success: their position four player Vitalie 'Save-' Melnic. He had an incredibly high KDA in all matches, his Skywrath Mage achieved double digit kill scores several times.

The team also focuses on a farm-heavy game-play. Especially Egor 'epileptick1d' Grigorenko managed to claim the highest networth in most of their games.


VP: Can they still make it to the playoffs?

VP recently dominated at ESL One Los Angeles 2020 Online, but now they are struggling to even make it to the playoffs. They are currently on fourth place in their group and have two series left to play: against VP.P and Team Spirit. If they lose their matches, they would be overthrown in the ranking by Spirit or FlyToMoon, resulting in VP being eliminated from the event.

The organisation does not have a permanent carry at the moment. Igor 'ILTW' Filatov is currently standing in for Zaur 'Cooman' Shakhmurzaev who is currently inactive in the team.


VP versus VP.P: One chance left for the polar bears

Pushka League has now peaked in the VP.P versus VP match. The series will start on 5 May 19 CEST. As a former member of VP's main squad, Egor 'epileptick1d' Grigorenko might have a particular drive to win. Chances for the secondary squad are high, since they don't have any pressure on them and should feel quite confident with their ranking.

You can follow the match on the official Twitch channel of WePlay! Esports.

Who do you think will win: VP or VP.P?