SoNNeikO: "The difference is huge between CIS and EU players" 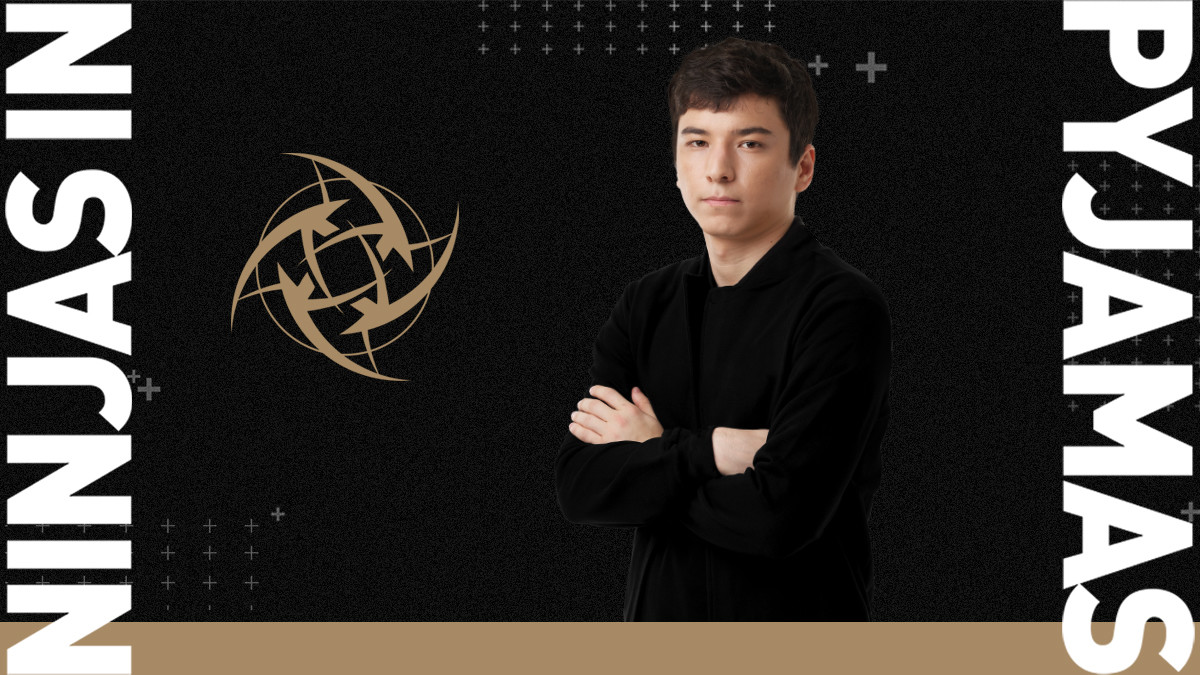 posted by NanaKrustofski,
Akbar 'SoNNeikO' Butaev and his team-mates recently made headlines after a surprise run at ESL One and their acquisition by Ninjas in Pyjamas. We asked the captain about the differences between EU and CIS and how he sees their chances in WePlay! Pushka League.
ADVERTISING:
The 22-year-old support player and captain has been part of the professional Dota scene for over six year. Most fans remember SoNNeikO in his yellow Natus Vincere jersey: He joined the organisation in 2015 and apart from a few intermissions, he stayed with them until November last year.

SoNNeikO joined forces with various other CIS and also EU players to form the free stack Chicken Fighters. After small roster adjustments, the KFC warriors gained momentum and recently got to a respectable fourth place at ESL One Los Angeles 2020 Online.

There has always been a clash between the two regions, most prominently between EU and CIS. Which region has the stronger teams, where are the best players from, CIS stacks play more aggressively, Europe is the hardest region. But are there even differences? SoNNeikO says yes. And the differences are quite noticeable – but in a positive way. As a captain, it seems like he has all players under control:

The difference is huge between CIS and EU players. The first thing I noticed is that players are calmer, they listen to you and there’s minimal negative inputs from their end. Also they work hard - at least in my team. I just give them a task to focus on and they complete it in a few days.

He also explains that there are no cultural differences that cause any problems playing together. So much for the synergy within the team, but how about the differences in the competitive scene?

SoNNeikO thinks that the playstyle between the regions are similar at the moment. The main difference would be how fast the teams make their decisions in game. But in general, the competition is tougher in Europe and therefore, upcoming qualifiers will be more difficult for the team:

EU quals are definitely more difficult than CIS, by about 2-3 times I would say. At the same time that means we will improve 2-3 times faster because we’ll have strong opponents and as you can see already our results are improving steadily day by day.

Chicken Fighters made it to the top four at the recent ESL as a free stack. Now being on a professional organisation, the chances for even higher results has increased. Working conditions are more secure and players are more motivated, as SoNNeikO explains:

Firstly, with a free stack your team-mate can quit the team at any time. Secondly - there’s a lack of motivation; in an org you get a salary and some other stuff to keep you going, and when you join an org suddenly you have access to coaches, analysts and stats people.

The support player further says he felt good about their chances in Pushka League – and it seems like his feelings were right so far. NiP proved many critics wrong and successfully made it through the group stage.

NiP have beaten powerhouses Nigma as well as Team Liquid 2-0 and also defeated OG Seed in their revenge match, after the secondary squad of OG originally eliminated NiP in the qualifiers.

Chances for NiP to even surpass their results of ESL One LA are not too bad. SoNNeikO feels confident and as a former member of a free stack, he also approves the new league systems where tier two teams have the chance of being promoted to first division.

I like playing leagues, but I prefer playing in tournaments with the potential of getting to a LAN. I also like that tournament organisers started supporting low tier teams and want to thank them for that!

With NiP successfully advancing to the playoffs, the team also has the chance to fight against SoNNeikO's former organisation Na'Vi. The potential encounter won't be any problem for the position four player as he explains:

I already don’t feel any special emotions against them. I may have had some before, like 4 months ago, but now I don’t really care.


We wish SoNNeikO and his team best of luck for their run in Pushka League.