The International 10 postponed - likely to happen in 2021 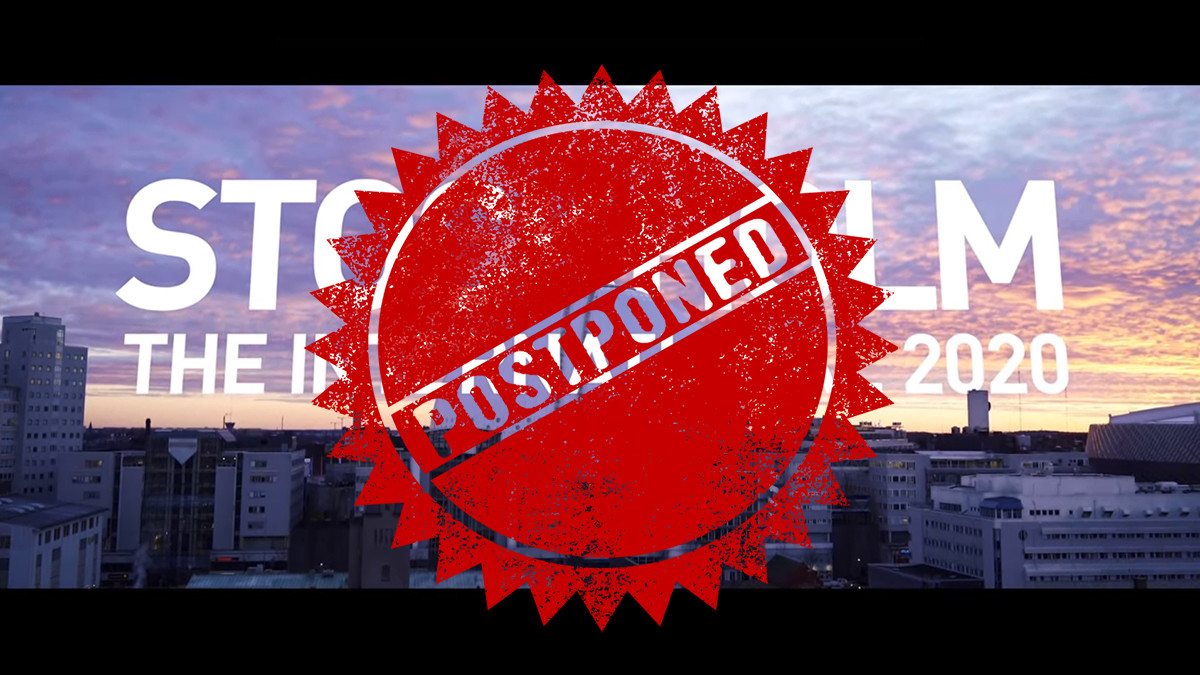 posted by Brasozial,
It's a strange time for Dota fans all over the world. With no LAN tournaments and no DPC events people wondered: will there be The International 2020? Valve finally gave an answer.
ADVERTISING:
Other esports communities such as Counter-Strike or League of Legends already had known how the most important tournaments are being handled during the COVID-19 pandemic. But Dota fans still waited for answers from Valve, up until now:

An update on The International https://t.co/zVOIy0jWaX

While countries such as Germany already cancelled every festival and sport event up until 31 August, for Sweden there was no official announcement on how long large events will be banned. Festivals such as Sabaton Open Air or Celine Dion's concert in Stockholm that are scheduled for August 2020 haven't been cancelled yet.

So there was still hope that one way or another we might soon get more information on TI10. However, now Valve explained that it's most likely that the world championship will be delayed to 2021:

After extensive consideration of the global health emergency stemming from COVID-19, we have made the difficult choice to delay The International. We have been exploring various date possibilities, but it is likely that the event will need to happen in 2021.

Will there be a Battle Pass?

In their post they also explain that they're working on restructuring the DPC season for fall. But not only the dates for The International are important for every Dota fans, Valve adressed another topic. We will get a Battle Pass - and as usual, TI 10's prize pool will be funded by 25% of its sales:

The 10th International prize pool will be funded by 25% of sales of the next Battle Pass, which we are planning to release soon instead of closer to the event itself. However, with our team working from home and things taking longer to complete, the release date of the Battle Pass will be at least a couple of weeks later than usual.

Every TI Battle Pass since 2014 has been released in the first 16 days of May. Since TI would have ended in 114 days, it's possible that the Battle Pass would have hit the server in the next days without the pandemic. With the announced delay it's likely we won't see a Battle Pass before the beginning of June.

What do you think about the changes?