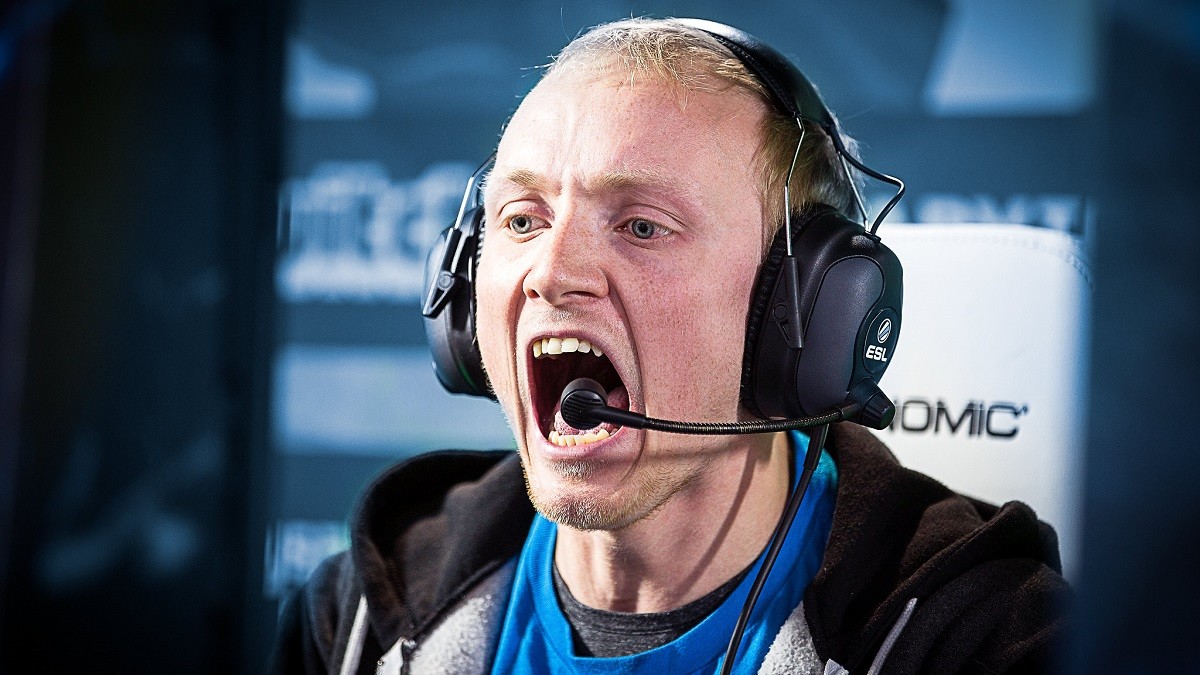 We’ll be making our @BEATesports Invitational debut soon against Quincy Crew after the first series of the day.

We’ll be playing with two new businessmen in this tournament:

Today Cloud9 steps back from Dota 2.

We thank all members of the team for their efforts as part of #C9DOTA and wish them the best of luck!
📰 Read More: https://t.co/T4c4oSxZ7m pic.twitter.com/8pbMDM0MvI

It was a surprise to see Cloud9 back in Dota 2: their name vanished from our scene in 2017 and was missing for almost three years. In January 2020 the North American organisation decided to give another squad a chance. Cloud9 picked up an international roster that competed in SEA for its first qualifier.

Afterwards, JingJun 'Sneyking' Wu and Jacky 'EternaLEnVy' Mao joined the team to compete in further NA tournaments, but COVID-19 made it nearly impossible for the five players to attend events. The organisation left the following statement about their departure from Dota 2:

It was great working with these players and I want to thank them for being professional throughout and buying into our vision and company values. We’re confident that success will follow them as their careers progress. - Ysabel Noukky Müller, Team Manager

While EE and Sneyking will probably search for a new roster in NA, Marcus 'Ace' Hoelgaard, Misery and pieliedie are interesting assets for the European squads in the upcoming online tournaments.